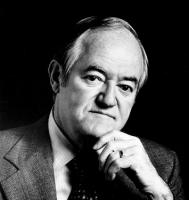 See the gallery for quotes by Hubert H. Humphrey. You can to use those 8 images of quotes as a desktop wallpapers. 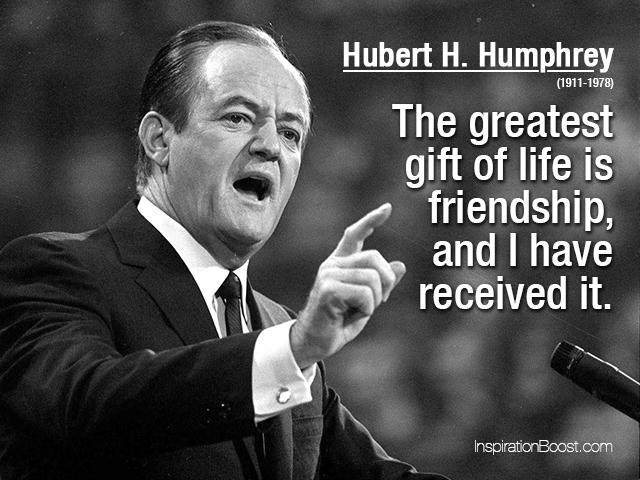 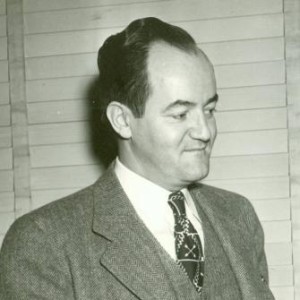 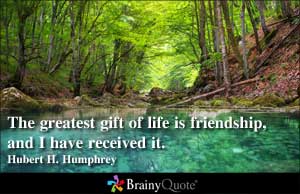 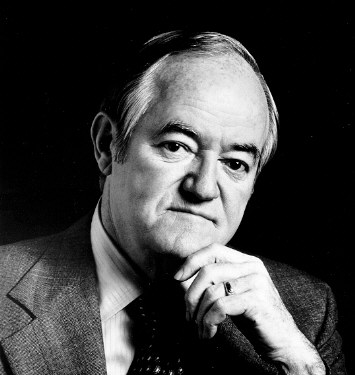 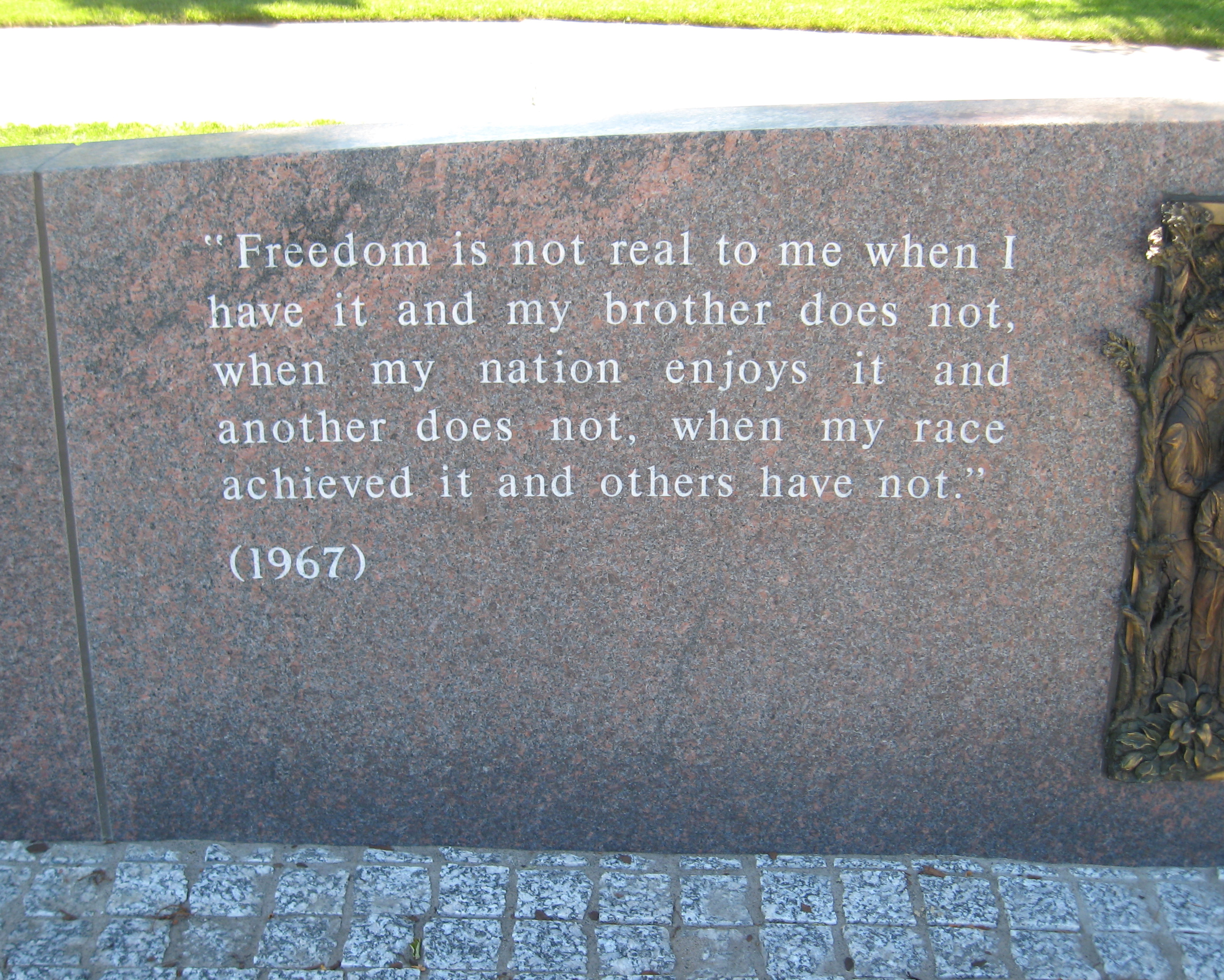 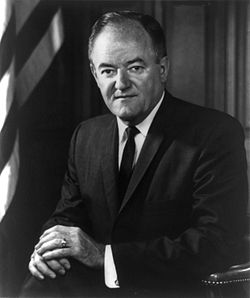 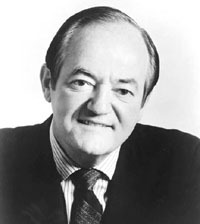 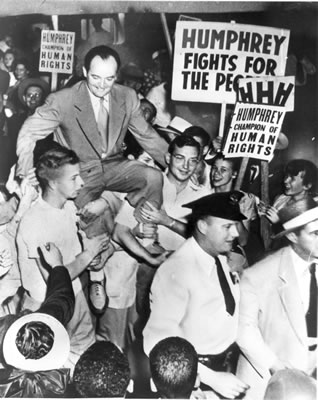 I have seen in the Halls of Congress more idealism, more humanness, more compassion, more profiles of courage than in any other institution that I have ever known.

It is not enough to merely defend democracy. To defend it may be to lose it; to extend it is to strengthen it. Democracy is not property; it is an idea.

The greatest gift of life is friendship, and I have received it.

The greatest healing therapy is friendship and love.

Compassion is not weakness, and concern for the unfortunate is not socialism.

Much more quotes by Hubert H. Humphrey below the page.

Behind every successful man is a proud wife and a surprised mother-in-law.

Never give in and never give up.

To err is human. To blame someone else is politics.

The essence of statesmanship is not a rigid adherence to the past, but a prudent and probing concern for the future.

Each child is an adventure into a better life - an opportunity to change the old pattern and make it new.

Behind every successful man stands a surprised mother-in-law.

It is not what they take away from you that counts. It's what you do with what you have left.

Never give up on anybody.

The impersonal hand of government can never replace the helping hand of a neighbor.

In real life, unlike in Shakespeare, the sweetness of the rose depends upon the name it bears. Things are not only what they are. They are, in very important respects, what they seem to be.

If there is dissatisfaction with the status quo, good. If there is ferment, so much the better. If there is restlessness, I am pleased. Then let there be ideas, and hard thought, and hard work. If man feels small, let man make himself bigger.

American public opinion is like an ocean, it cannot be stirred by a teaspoon.

We are in danger of making our cities places where business goes on but where life, in its real sense, is lost.

Liberalism, above all, means emancipation - emancipation from one's fears, his inadequacies, from prejudice, from discrimination, from poverty.

A politician never forgets the precarious nature of elective life. We have never established a practice of tenure in public office.