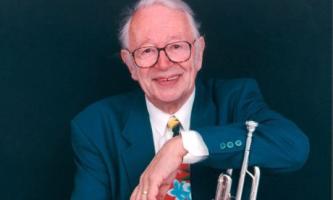 See the gallery for quotes by Humphrey Lyttelton. You can to use those 7 images of quotes as a desktop wallpapers. 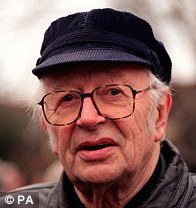 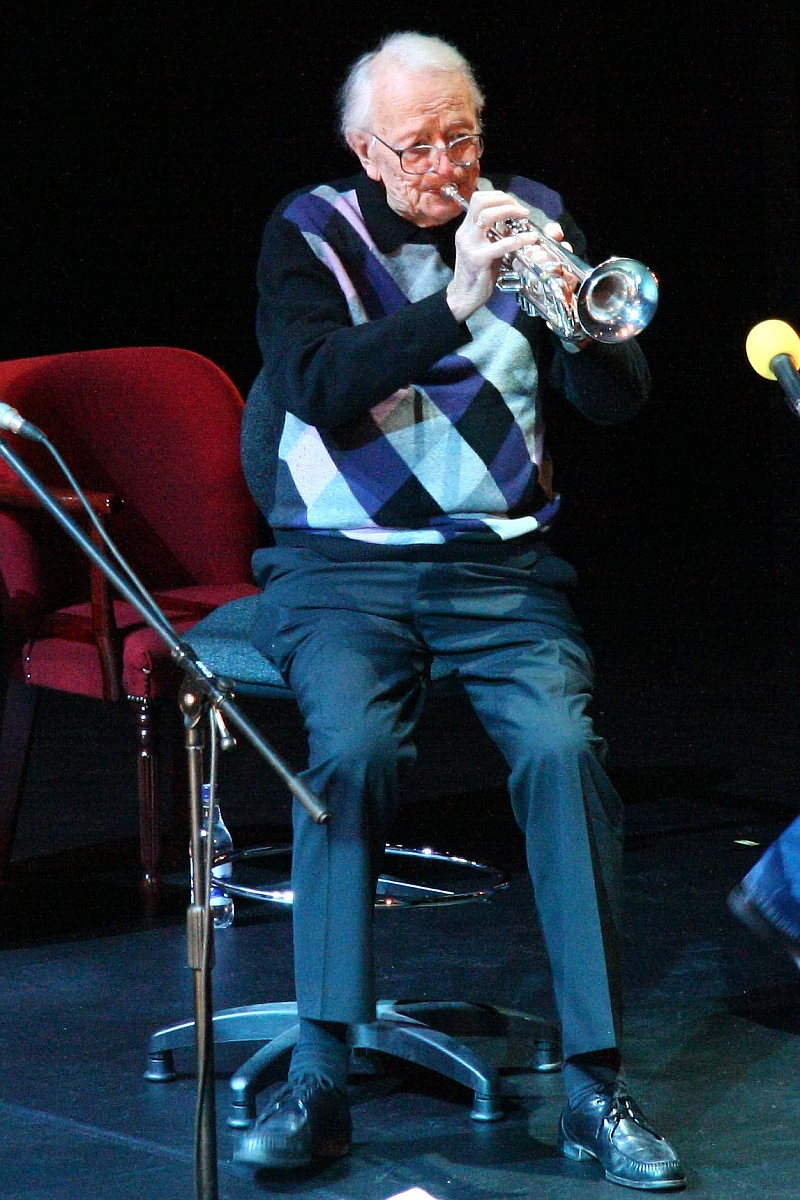 I used to look at these pictures of trumpeters pointing their instrument to the ceiling. Stunning pictures, but if you play the trumpet and point it upwards, all the spit comes back into your mouth!

The secret of it is to read what you've got in front of you. Don't, if you suspect that something has a double meaning, don't pause. Don't put on a leery vocal expression if you know what I mean on radio. Don't sort of do anything other than read it.

An uncle gave me a side drum and my mother decided I should have lessons.

I just stroll in right before the recording goes on.

I started on the fringes of journalism as a cartoonist on The Daily Mail.

It is a very wide range of people that we get for the show.

For me, it's a bigger challenge, it's much harder to do and much more rewarding to do well, then just to think up stuff of your own, hit or miss, because you've got to see to it that you don't torpedo any of his punch lines.

I did the pilot, and when they came through and said they were going to put it on the air, I had already some dates in the book with my band and so on. So Barry did the first one, he may have done a few more than the first one in the series, and I took it up from then.

Well, I had started a program which is even longer running than this one in 1967 which was a jazz program called The Best of Jazz and that still goes out on Monday nights. That's been going for 33 years or something. 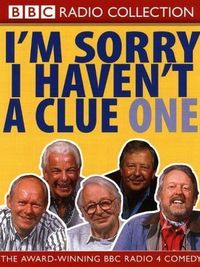 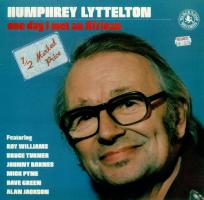 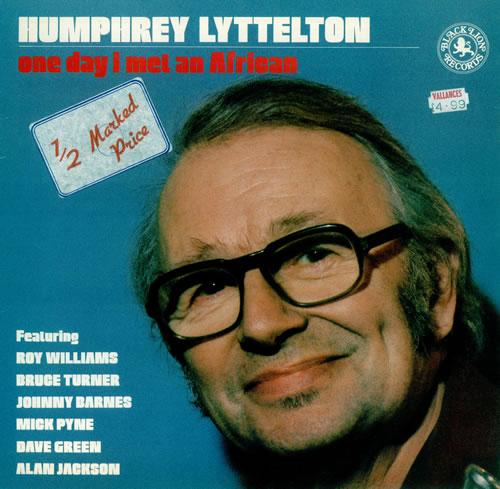 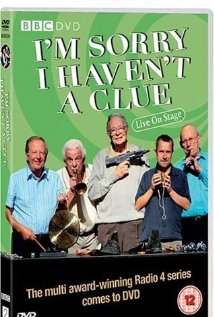