See the gallery for quotes by Italo Calvino. You can to use those 7 images of quotes as a desktop wallpapers. 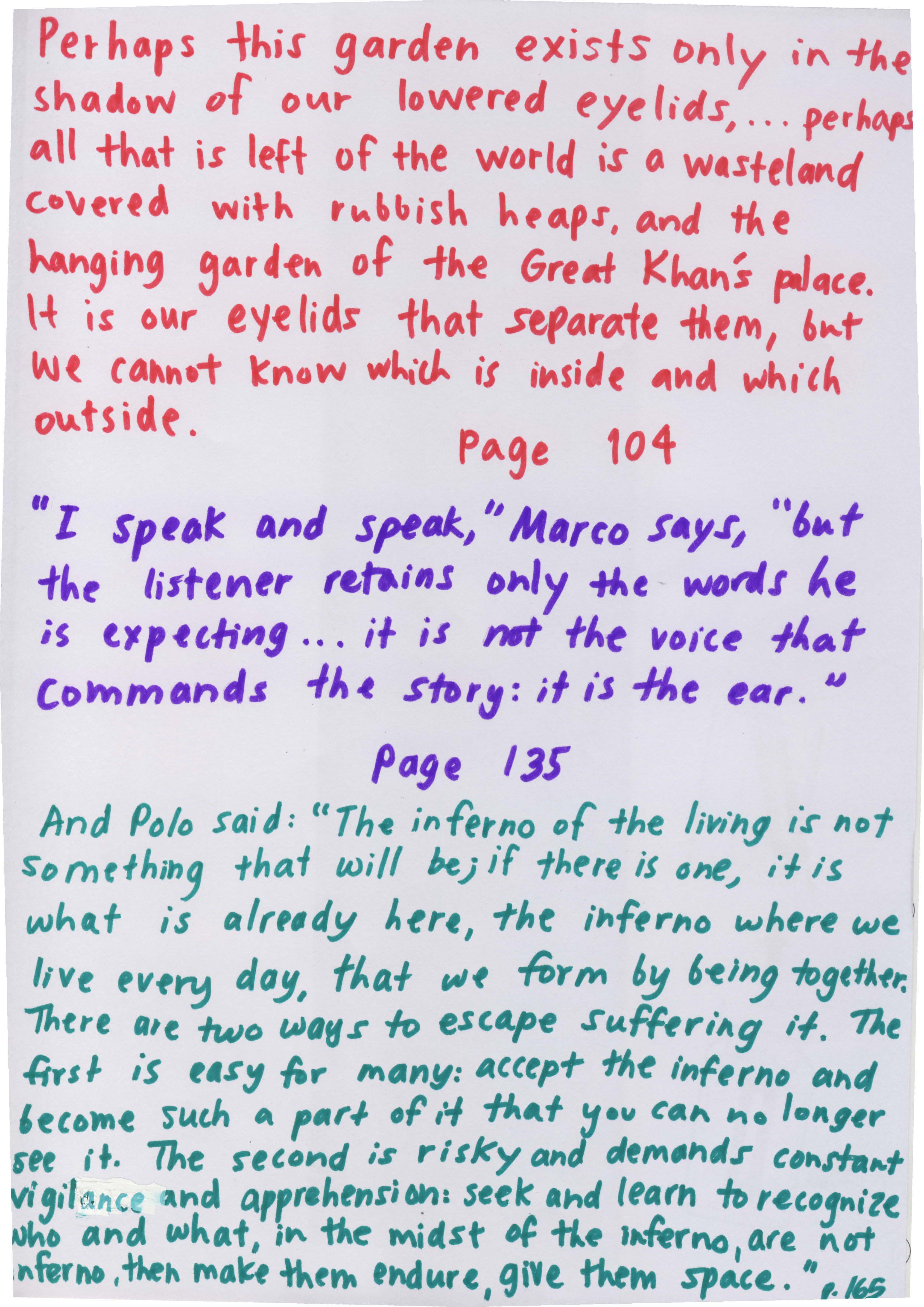 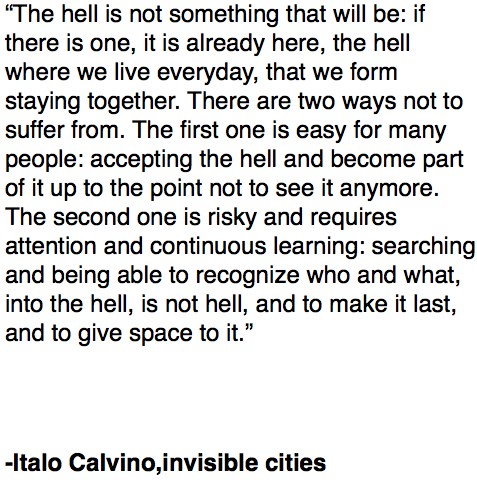 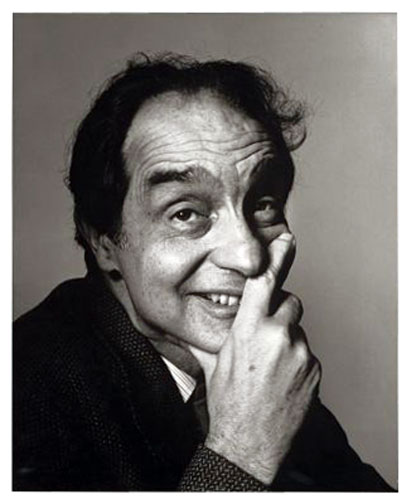 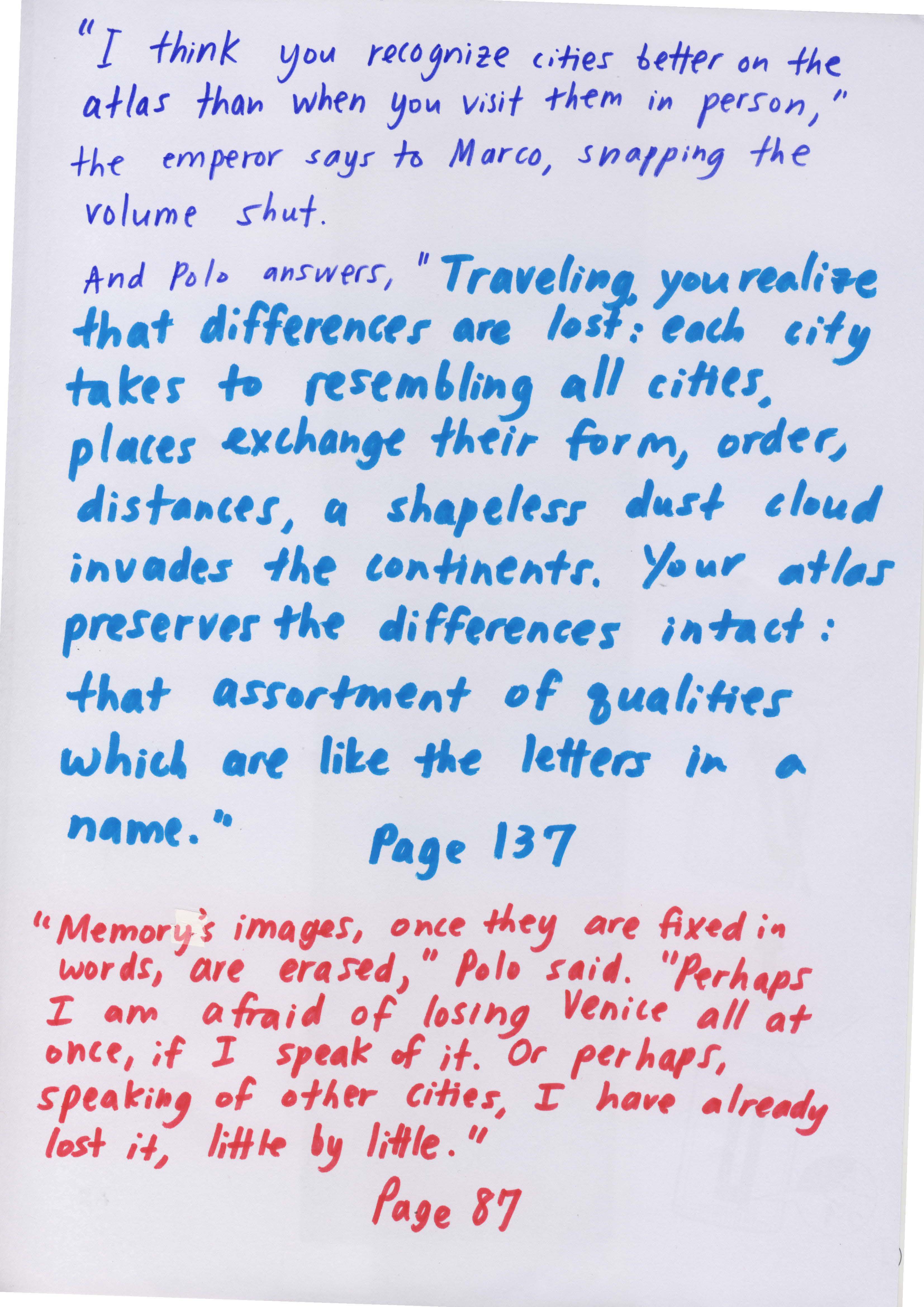 The human race is a zone of living things that should be defined by tracing its confines.

Traveling, you realize that differences are lost: each city takes to resembling all cities, places exchange their form, order, distances, a shapeless dust cloud invades the continents.

In love, as in gluttony, pleasure is a matter of the utmost precision.

It is not the voice that commands the story: it is the ear.

A classic is a book that has never finished saying what it has to say.

The more enlightened our houses are, the more their walls ooze ghosts.

Biographical data, even those recorded in the public registers, are the most private things one has, and to declare them openly is rather like facing a psychoanalyst.

Tags: Him, Himself, Knowledge 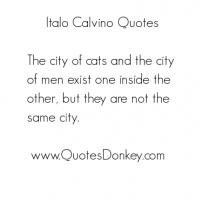 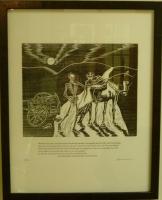 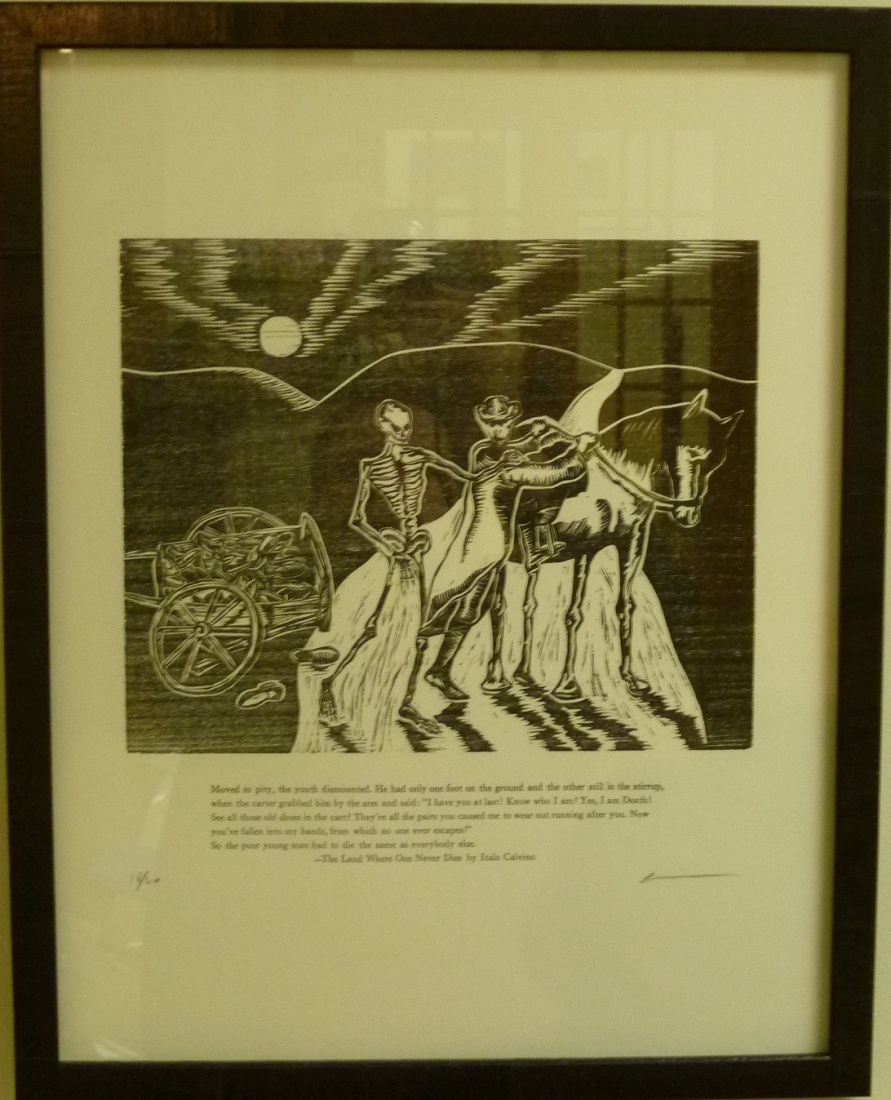