See the gallery for quotes by Jack Steinberger. You can to use those 8 images of quotes as a desktop wallpapers. 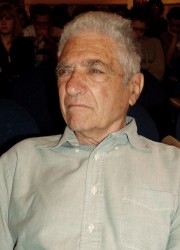 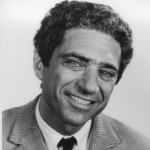 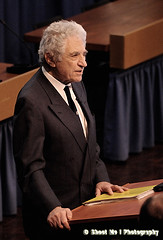 In 1934, the American Jewish charities offered to find homes for 300 German refugee children. We were on the SS Washington, bound for New York, Christmas 1934.

I feel I learned as much from fellow students as from the professors.

I had no new ideas on the physics we might learn, and I could not compete with the younger generation.

I reverted easily to my wild state, that is experimentation.

I survived only a year in Berkeley, partly because I declined to sign the anticommunist loyalty oath.

In the evenings I studied chemistry at the University of Chicago, the weekends I helped in the family store.

I studied chemical engineering. I was a good student, but these were the hard times of the depression, my scholarship came to an end, and it was necessary to work to supplement the family income.

In 1933, the Nazis came to power and the more systematic persecution of the Jews followed quickly. Laws were enacted which excluded Jewish children from higher education in public schools. 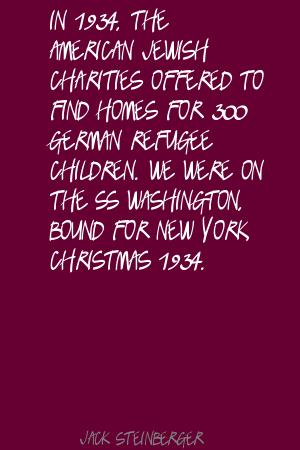 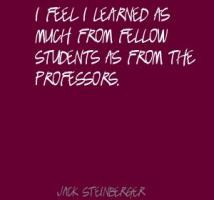 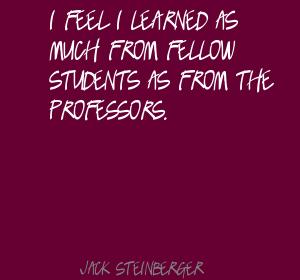