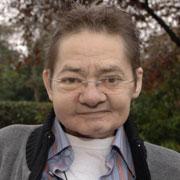 See the gallery for quotes by Jack Wild. You can to use those 7 images of quotes as a desktop wallpapers. 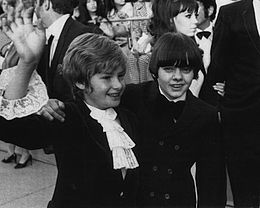 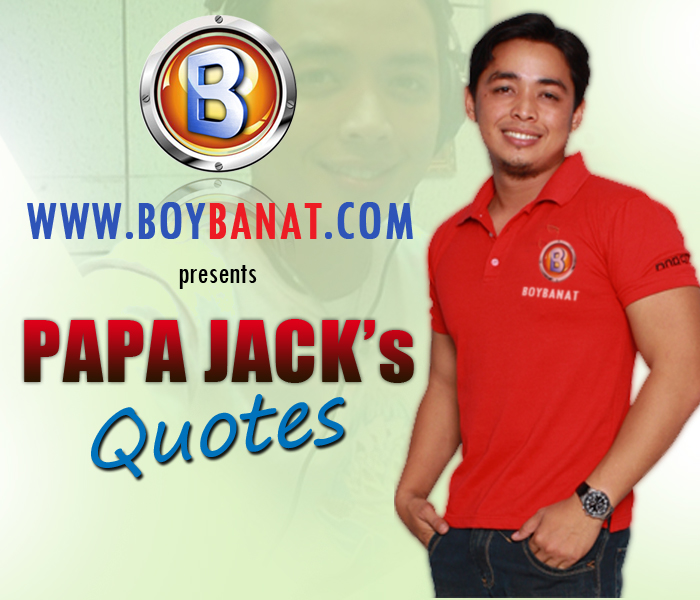 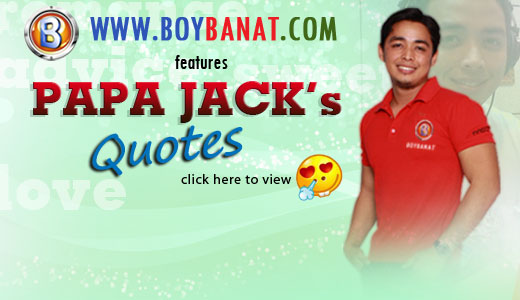 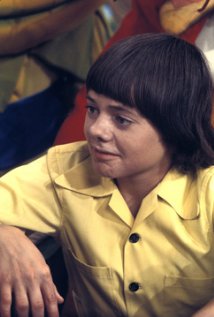 I guess I'll go to my grave as the Dodger, but at least I've made my mark on show-business history.

I look at what I've gone through in my career and I really shouldn't be talking to you now. I should be dead ten times over.

My lifestyle had made me a walking time bomb.

There is no buzz like performing for a live audience.

Until I was diagnosed with mouth cancer, I'd never heard of it.

At an age when most youngsters are preparing for their GCSEs, I was suddenly a jet-setter, briefly the toast of Hollywood and London's West End. My immature wishes and naive opinions were treated with respect.

I'd definitely be up for 'EastEnders.' Just the same as I would if 'Coronation Street' was offered. Either way, it would be like going back to my roots.

I'm thought of as a celebrity. Everything I've ever done... has been for children. As long as I was working constantly, that was fine, because, although I don't have any children, I do relate better to them than adults.

It's very hard not to let fame affect you because you are continually being told how good you are. After a while you begin to think there must be some truth in it because all those people can't be wrong.

I only came to serve you, and if you think otherwise, I must let you know that you are mistaken. 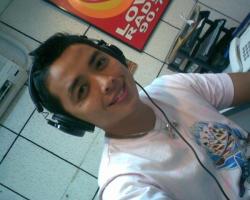 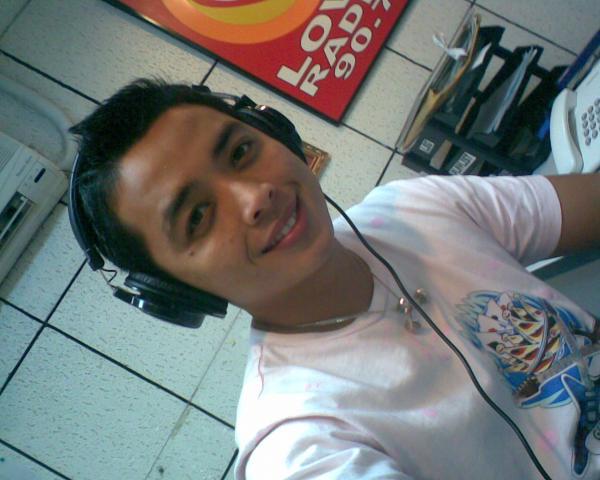