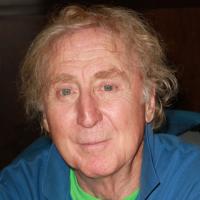 See the gallery for quotes by Gene Wilder. You can to use those 8 images of quotes as a desktop wallpapers. 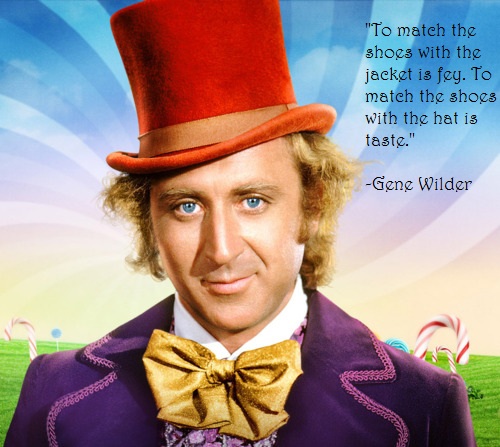 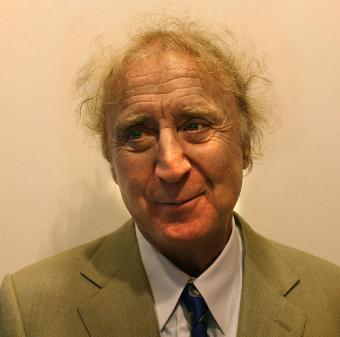 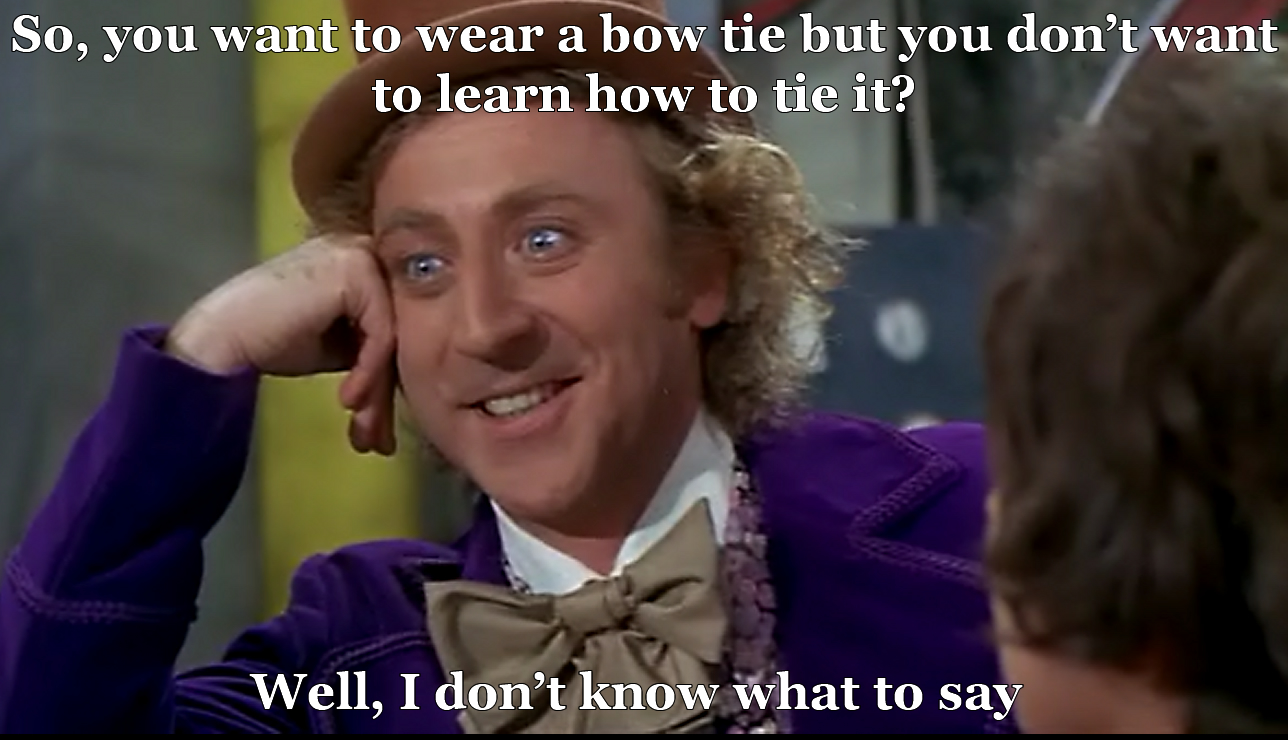 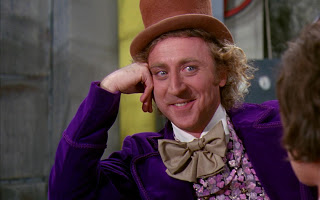 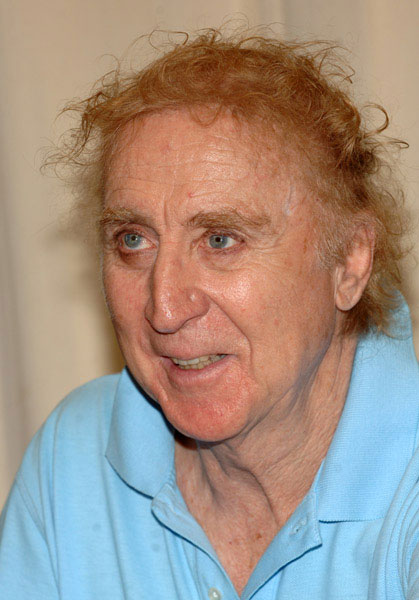 So my idea of neurotic is spending too much time trying to correct a wrong. When I feel that I'm doing that, then I snap out of it.

I never thought of it as God. I didn't know what to call it. I don't believe in devils, but demons I do because everyone at one time or another has some kind of a demon, even if you call it by another name, that drives them.

A lot of comic actors derive their main force from childish behavior. Most great comics are doing such silly things; you'd say, 'That's what a child would do.'

Great art direction is NOT the same thing as great film direction!

Actors fall into this trap if they missed being loved for who they really were and not for what they could do - sing, dance, joke about - then they take that as love.

I don't mean to sound - I don't want it to come out funny, but I don't like show business. I love - I love acting in films. I love it.

I write funny. If I can make my wife laugh, I know I'm on the right track. But yes, I don't like to get Maudlin. And I have a tendency towards it.

I love the art of acting, and I love film, because you always have anther chance if you want it. You know, if we - if this isn't going well, you can't say - well, you could say - let's stop. Let's start over again, Gene, because you were too nervous.

I wanted to do - there was this film called 'Magic' that Anthony Hopkins did. And the director wanted me. The writer wanted me. Joe Levine said no, I don't want any comedians in this.

I'd like to do a comedy with Emma Thompson. I admire her as an actress so much. I love her. And I didn't know it until recently that her whole career started in comedy. 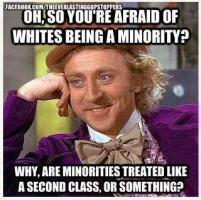 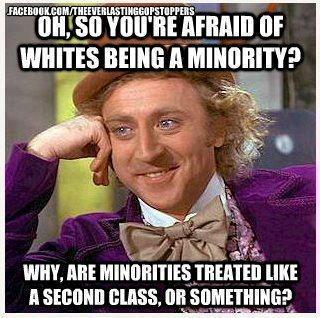 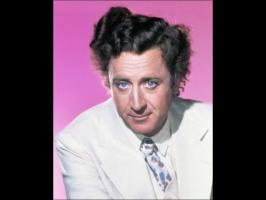 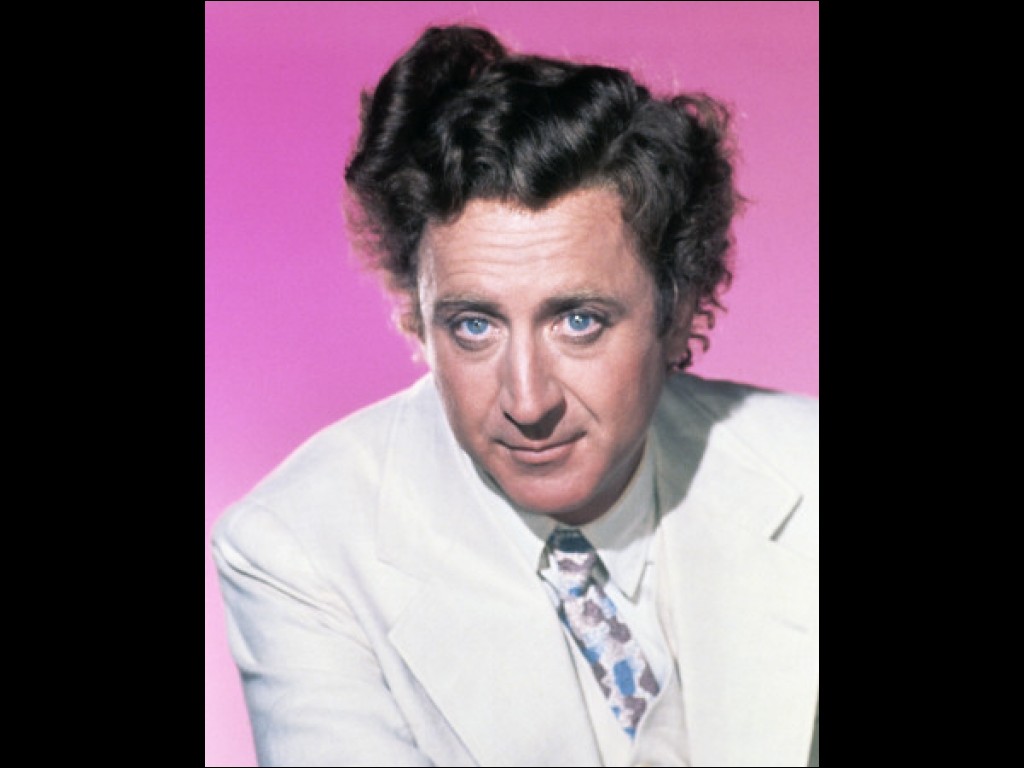