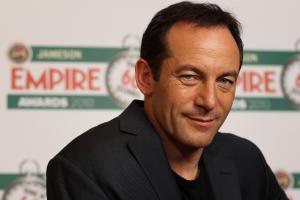 See the gallery for quotes by Jason Isaacs. You can to use those 7 images of quotes as a desktop wallpapers. 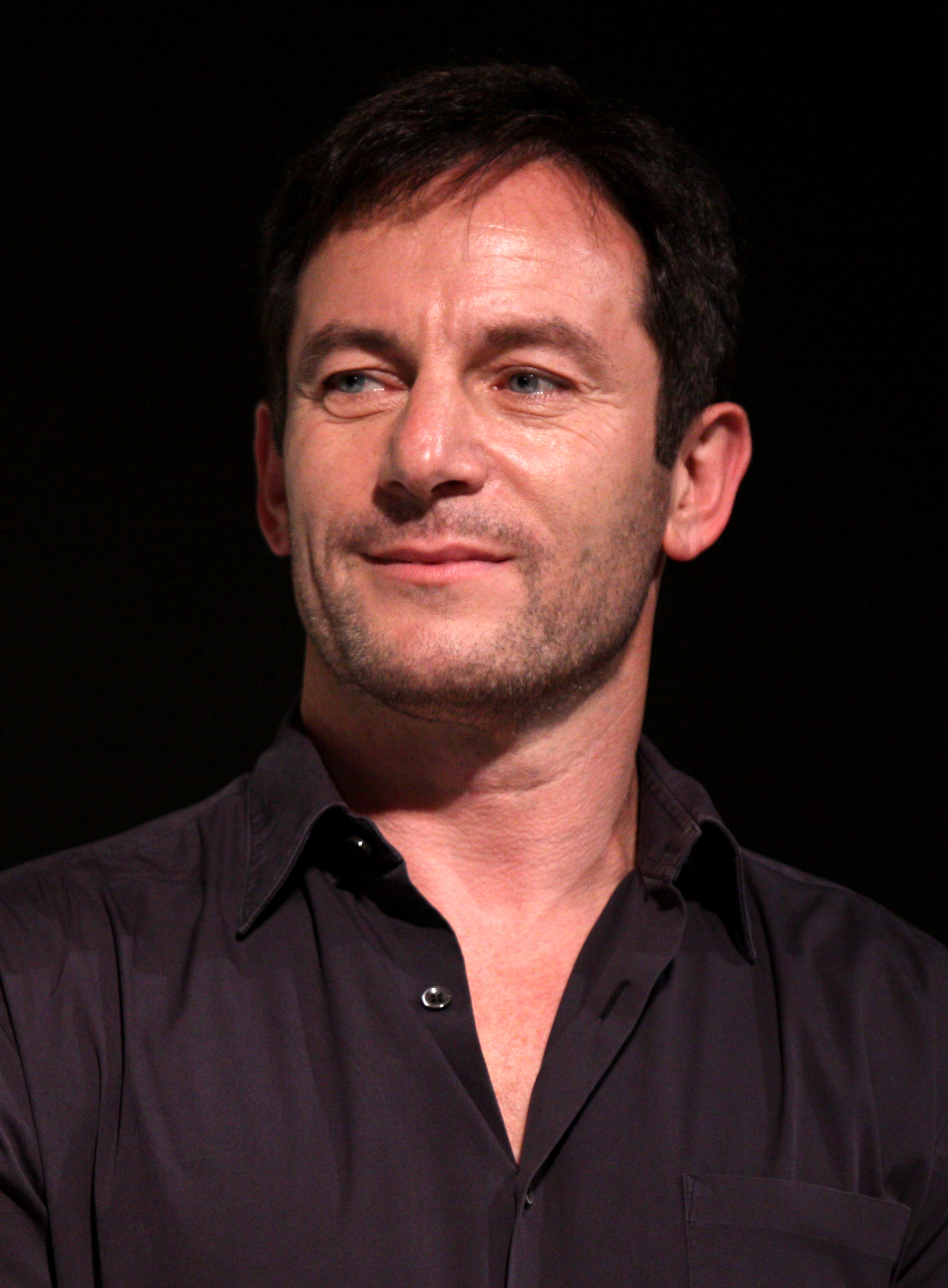 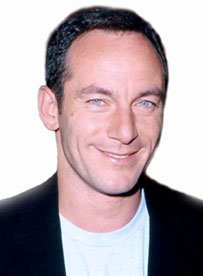 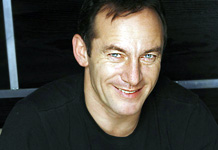 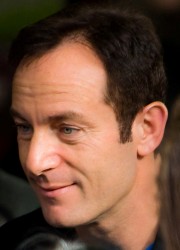 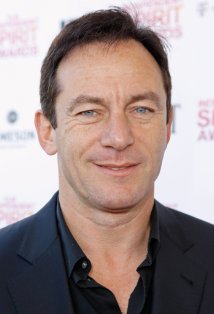 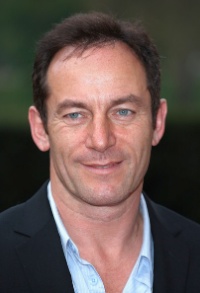 Well, he's not going to get any nicer. He's a genocidal racist maniac. He's one of these people who thinks the world was a great place when Voldemort ruled the world. He's particularly offended by mixed-blood Mudbloods, the product of wizards and humans. So I hope he goes into therapy.

When I came back from filming 'Abduction', I told my agent: I'm staying in London now. If it takes doing children's theater from the back of a van in Kilburn, that's OK. I need to be with my family. My job is to keep the family together and provide for them.

Acting is usually regarded as a wholly narcissistic pursuit but there really is a hunger in me to unravel the human condition.

Every time I make a plan, God laughs at me.

God, I hate interviews with actors pouncing on. Who wants to know about their lives? I don't want to know about Al Pacino's life.

I am not a sex symbol.

I could release myself into acting in a way that I was not released socially.

I damaged my Achilles tendon, so I can't run.

I think this show I'm going to do,' Awake,' if it's done well, will not only be provocative and entertaining, but help people. I want to do that.

I went to university and I was a bit out of my depth, socially.

I'm at the beginning of it. I'm Elektra's last job before the story kicks off.

In the moment of acting you don't feel like anything, you feel like the person, as much as you can.

It seems a bit weird to call someone your girlfriend when you have a child.

There is nothing nicer than playing someone who is cooler, tougher, more virtuous and sexier than yourself and thinking, 'I can be anyone.'

Tags: Someone, Thinking, Yourself

When I started acting, I thought everything should be issue-based and that there should be a helpline at the end of every program.

Acting is a really simple job - it's just hard to do. You just have to be that person with their background in that situation. That's all it is. My kids do it all the time when they're dressing up and playing games.

I can't tell you too much about it because I'm not even meant to tell you that I'm in it. In fact, I might never work again now that I've been talking to you. I'm not in it for very long, let's put it that way.

I don't know if it's a romantic comedy but I'm in the beginning of the first of the season of 'The West Wing.' We shot it last year. I don't know. If anyone asks me to be in one, I'll jump on it.

I get some of the nicest fan mail you could imagine. Also when I'm up for an award, my fans all vote online and then they'll boast to each other about how many thousands of times they've clicked my name. Their thumbs must be bleeding!

I got into shape because I took kick-boxing lessons every day to prepare for a fight scene with Taylor Lautner. I really wanted to lie down and eat Chinese food, but I kick-boxed every morning and ran. If someone was filming you with your kit off, you'd do the same thing.

Much more quotes by Jason Isaacs below the page.

I would love to tell you I've found the secret to eternal youth. I go to the gym and avoid too many chips. I love to eat, hate to work out, but if you can't count all your ribs from a distance you're considered obese.

I'm still spending my working life trying to mine people's souls and now they're complimenting me in reviews on the amount of time I spend in the gym. On the definition of my triceps.

It's just really, really beautiful. Each scene is one long 15 minute take without cutting. My scene is with Robin Wright-Penn so I'm pretty excited about that.

Look, I play all these tough guys and thugs and strong, complex characters. In real life, I am a cringing, neurotic Jewish mess. Can't I for once play that on stage?