See the gallery for quotes by Jason Katimis. You can to use those 8 images of quotes as a desktop wallpapers. 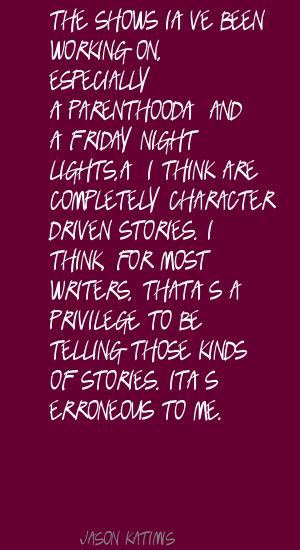 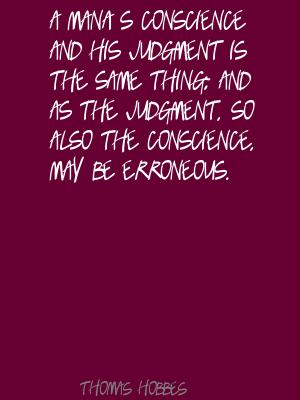 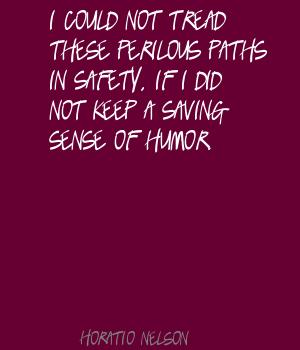 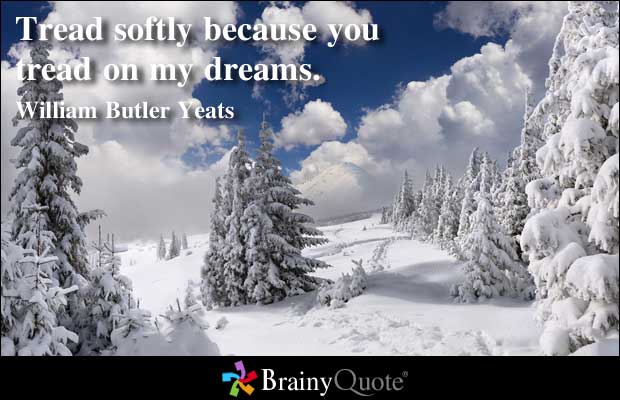 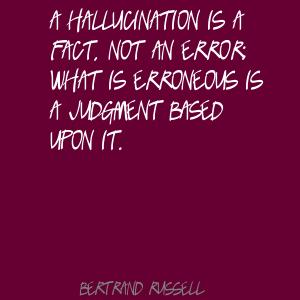 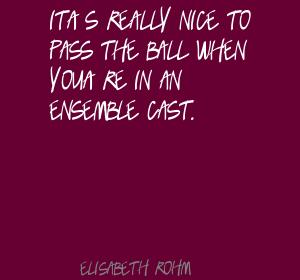 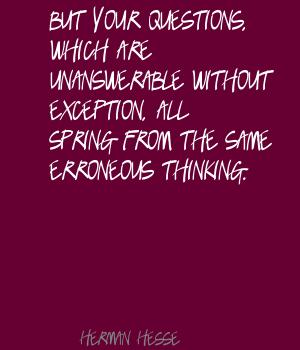 If nobody has really done a show about people in their twenties that has been successful, why?

How do you do something where you're able to be specific and edgy enough to compete with what the cable networks are doing and, at the same time, appeal to a broader audience? That's the line that everyone in network television is trying to tread.

I came to NBC on 'Friday Night Lights' and they have supported that show and found ways - unprecedented ways - to keep it on the air for a long time. And when I came to them with the idea of doing 'Parenthood,' they not only supported me in doing it but also got behind it in such a way that we were able to put together this incredible cast.

I did a lot of freelance desk publishing jobs when I graduated from college. I sort of earned a living doing that while I was writing plays, which was what I wanted to do. My hope was to become a playwright.

I feel like not only are 'Parenthood' fans passionate, but that passion has grown over the run of the show and people got more invested as the show has gone on. That really does help keep shows on the air.

I sort of was inspired by 'Friday Night Lights,' where it was a very different show, but similar in that they were both large ensemble dramas where you had many stories going on at once. I wanted to do a show that shared that element, and that's really why I wanted to develop 'Parenthood' as a series.

I think there's definitely a way to tell a story, to also look at marriages that are working, but find drama from what's challenging them. That's what I think, certainly, 'Parenthood' is kind of about: the unexpected things that come up in your life that challenge you as a man, as a woman, as a husband and a wife, and as a parent.

In 'Friday Night Lights,' the relationship between the coach and his wife, that marriage was something that you couldn't really understand until you actually saw it exist on film.

Many of the things that I have written on have focused, at least a big part of the story, on adolescents. I think that in that period of life, so much happens, and it's the period of life where you're forming into an adult. In certain ways, you're already an adult and in certain ways you're still a kid.

Something that I learned from 'Friday Night Lights,' sometimes if you have four or five scenes in an episode, it's not having less than having 10. It's what you do with those scenes.

The most frustrating thing to me is when I tell people I work on 'Friday Night Lights,' they'll say, 'Oh, I hear that's a really good show.' They never watched it.

The shows I've been working on, especially 'Parenthood' and 'Friday Night Lights,' I think are completely character-driven stories. I think, for most writers, that's a privilege to be telling those kinds of stories. It's erroneous to me.

We shoot with three cameras, try to shoot both sides of coverage if possible. That allows the actors to overlap and to find moments that feel more authentic and real than what you sometimes would normally get in a scripted drama that's shot more classically. And that's something in 'Parenthood' that has evolved. 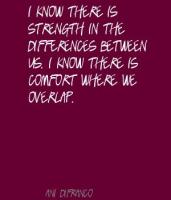 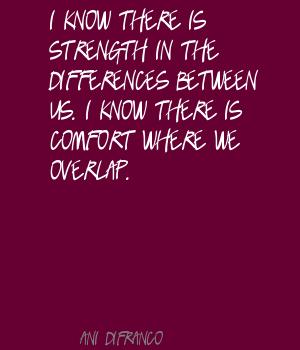