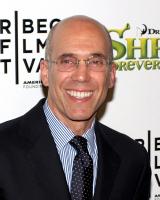 See the gallery for quotes by Jeffrey Katzenberg. You can to use those 7 images of quotes as a desktop wallpapers. 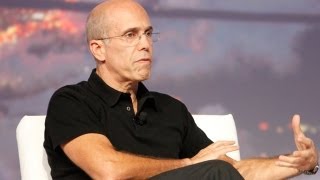 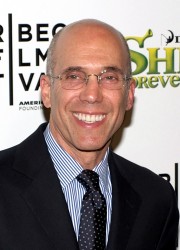 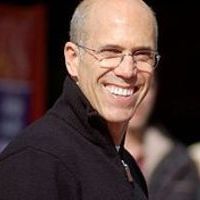 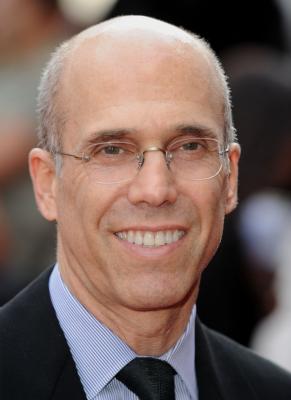 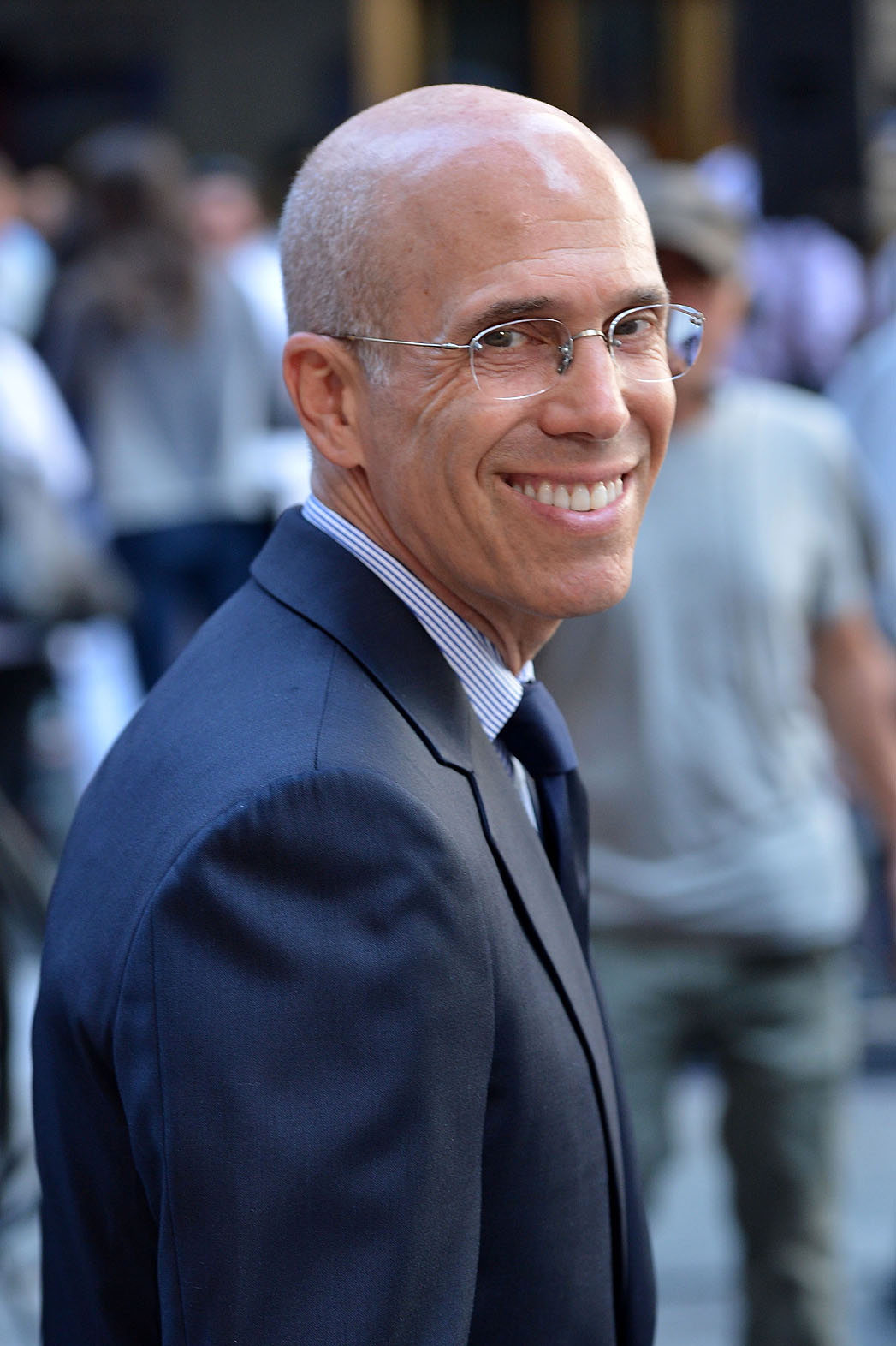 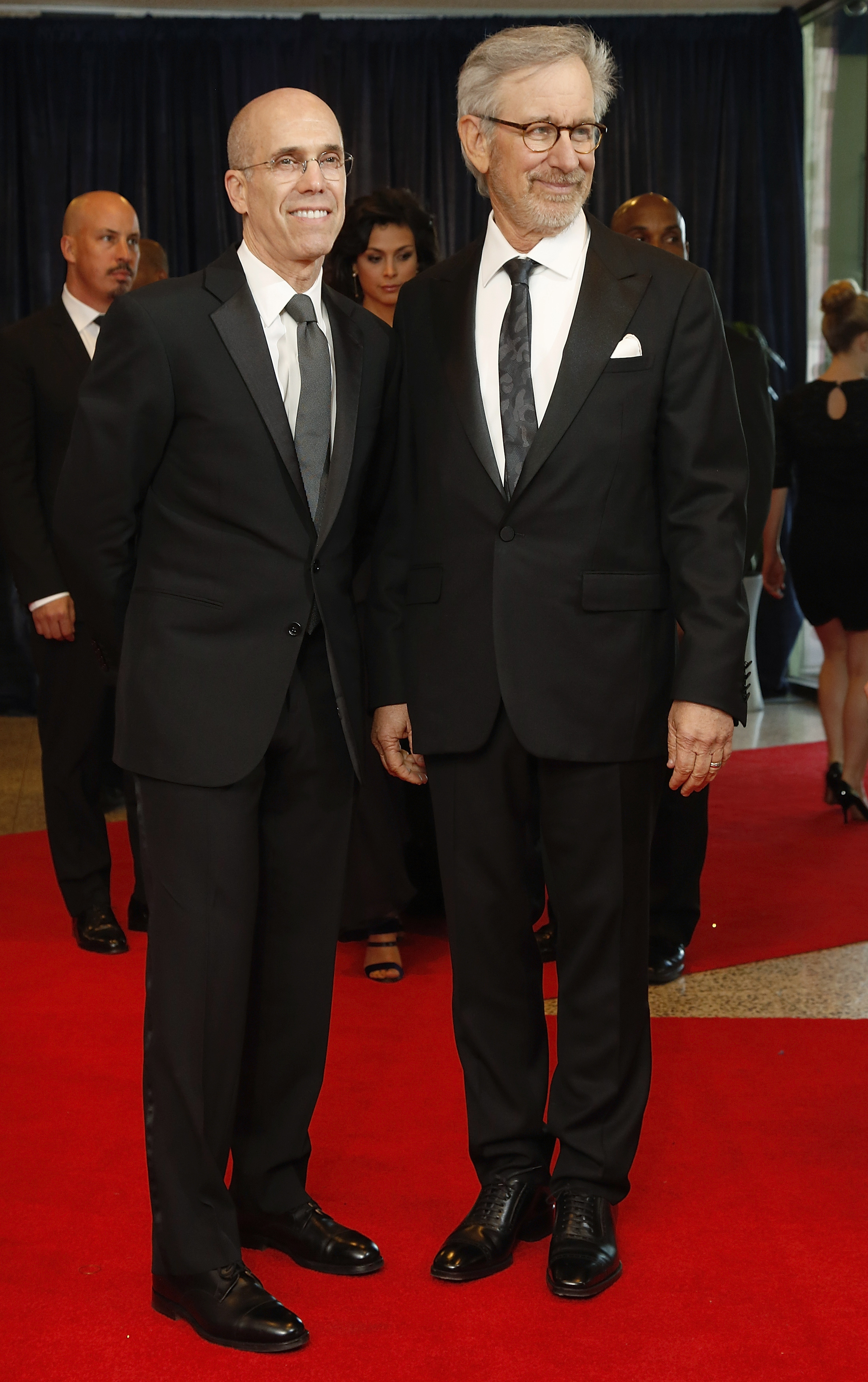 What I love most about animation is, it's a team sport, and everything we do is about pure imagination.

Every single thing you see on-screen came out of somebody's creativity. It doesn't exist. Nature didn't deliver it to us. Everything had to be dreamed.

I have a very difficult time getting the Napster world.

I haven't got a lot of patience.

I know what we do really well - I just try and keep us focused on doing that.

Inspiration comes from all different places.

It was the business that made Pop go away, not our inability to create.

Shrek is not like anything anybody has ever seen before.

Since we made Shrek in the digital format, you actually can see it in its purest form digitally.

The entire exhibitions industry in the United States of America has filed for bankruptcy.

The thing that's changed the most has just been the rapid technology.

You can tell when an actor or actress cares about their work. It's really clear.

I love to look at The Graduate, or Lawrence of Arabia, or things I had nothing to do with. But you could not get me to go back and watch movies that it was a privilege just to be around them when they were being made.

After graduation, I took a job with Manufacturers Hanover Trust in software development. I don't think I was there more than a month.

Almost everyone who has claimed to know what kids need to learn or how they learn has turned out to be wrong.

Exciting discoveries in neuroscience are allowing us to fit educational methods to new understandings of how the brain develops.

I think 2tor has a chance of remaking higher ed in a really great way. If we do that, those investors will do well.

I think a good entrepreneur has a very clear grasp of what the goal is, an unwavering sense of the goal, an utterly agile approach of getting there.

The Internet will save higher education, but it may kill your alma mater.

The SAT is a scam.

Much more quotes by Jeffrey Katzenberg below the page.

Americans have learned to trust free markets. Republican or Democrat, we believe the unimpeded exchange of goods and services will yield better solutions than five-year plans set by even the most well-meaning public servants.

I am always making sketches of how information should look or mapping out a marketing campaign. When I present my notes, people start responding to them. Desktop publishing makes everything look slick. When you present sketches, it helps start the dialogue and collaboration.

I studied to be an architect. And I find tremendous similarities between building a company and the design process. Businesses have to do their planning on the fly in a fashion similar to an architect sketching.

No two children learn in the same way. While we might agree that every American eight-year-old should be able to read and multiply, beyond those basics, there are few reasons to make every student follow the same path.

The Internet is the first technology since the printing press which could lower the cost of a great education and, in doing so, make that cost-benefit analysis much easier for most students. It could allow American schools to service twice as many students as they do now, and in ways that are both effective and cost-effective.

The Internet rewards scale; by trading higher up-front costs for lower marginal cost, market leaders can invest in better technology and service. As a result, there is nothing online that is both great in quality and small in scale. Amazon wasn't originally a better bookstore than the small shops we mourn, but it is now.

The question was, in a sense, at Princeton Review, how much value was I adding as a public company CEO. I was adding less than other people might've... I think you want to move on when you've given your best work and then feel that you're not going to add as much value moving forward.

Traditionally, universities have seen size as potentially dilutive to quality. If you doubled the size of campus and faculty, most would argue that you would make it a less compelling school. However, online schools will be as good as their classroom peers only if they are large enough to afford a substantial and ongoing investment.

We should get rid of the SAT as fast as we can. Look, there are bigger problems in society. This is not the biggest problem we have. But it's so easy to get rid of it. Right? Just pull the plug.

When I was a student at Princeton University, I was working part time in a grocery store. I saw an ad for teachers of a prep course. I don't remember what it paid, but it was easily double or triple the minimum wage.

Why do men outperform women on the SAT? The SAT's supposed to predict college grades. Women do better in high school and they do better in college. What's the problem here? Ah, the more you use, the more you start accepting that the SAT's coachable, the more problems you have with it.

You still remember your SAT scores. And everybody else does too. Everybody's forgotten everything about themselves, everything else about high school. They remember their SAT scores.