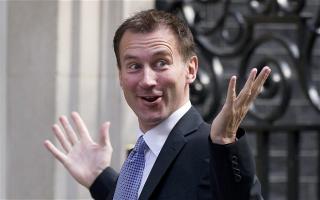 See the gallery for quotes by Jeremy Hunt. You can to use those 8 images of quotes as a desktop wallpapers. 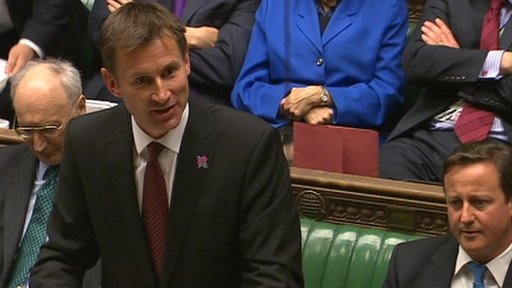 When there are things that don't go according to plan, London will cope.

All I can do is advocate changes at the BBC while respecting editorial independence upon which the success of the BBC rests. I can't do anything that requires the BBC to pay certain people certain amounts.

I don't think the BBC supporting digital switchover is top slicing. Top slicing is putting the license fee up for grabs for other broadcasters to bid for.

I've noticed that a lot of people, subsequently, when they introduce me are very careful not to say the Culture Secretary Jeremy Hunt. A lot more people are saying Jeremy Hunt, Secretary of State for Culture, Olympics, Media and Sport.

They say that what doesn't kill you makes you stronger and I've learnt a great deal, but you can never predict the future, so the best thing is just to do whatever you're asked to do to the best of your ability. 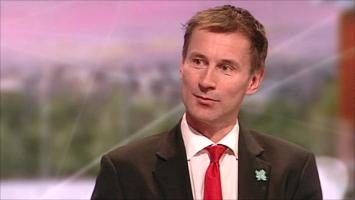 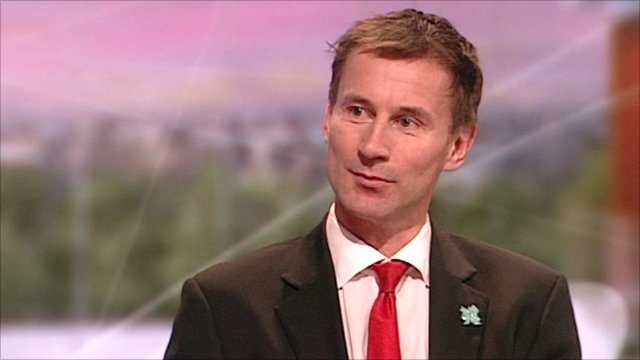 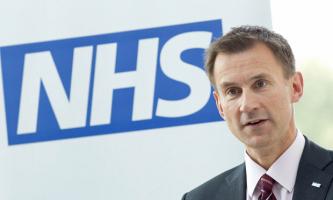 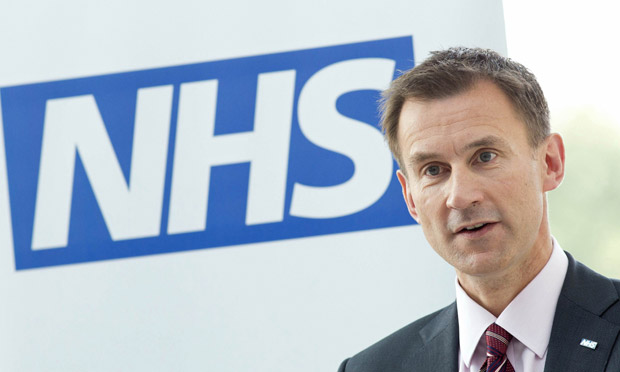 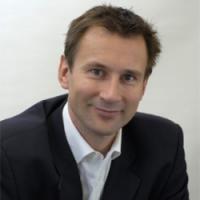 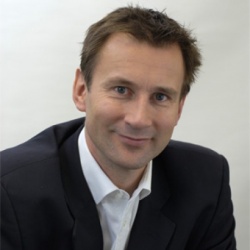 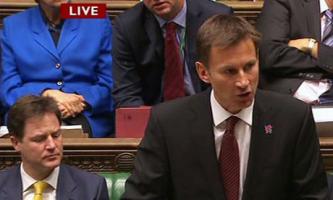 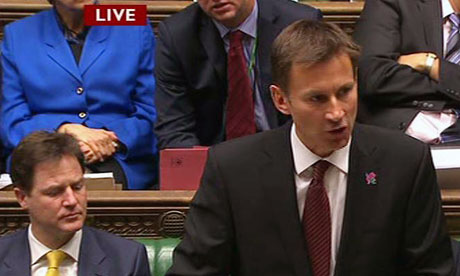