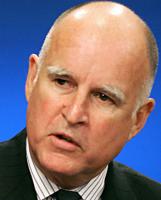 See the gallery for quotes by Jerry Brown. You can to use those 7 images of quotes as a desktop wallpapers. 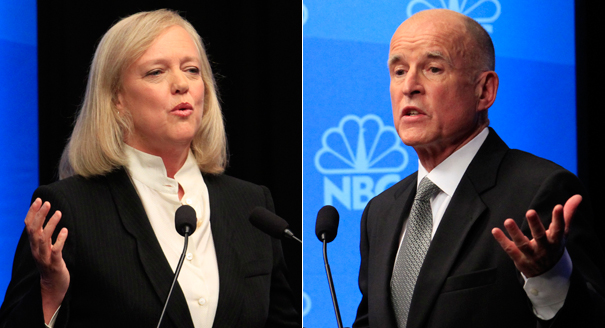 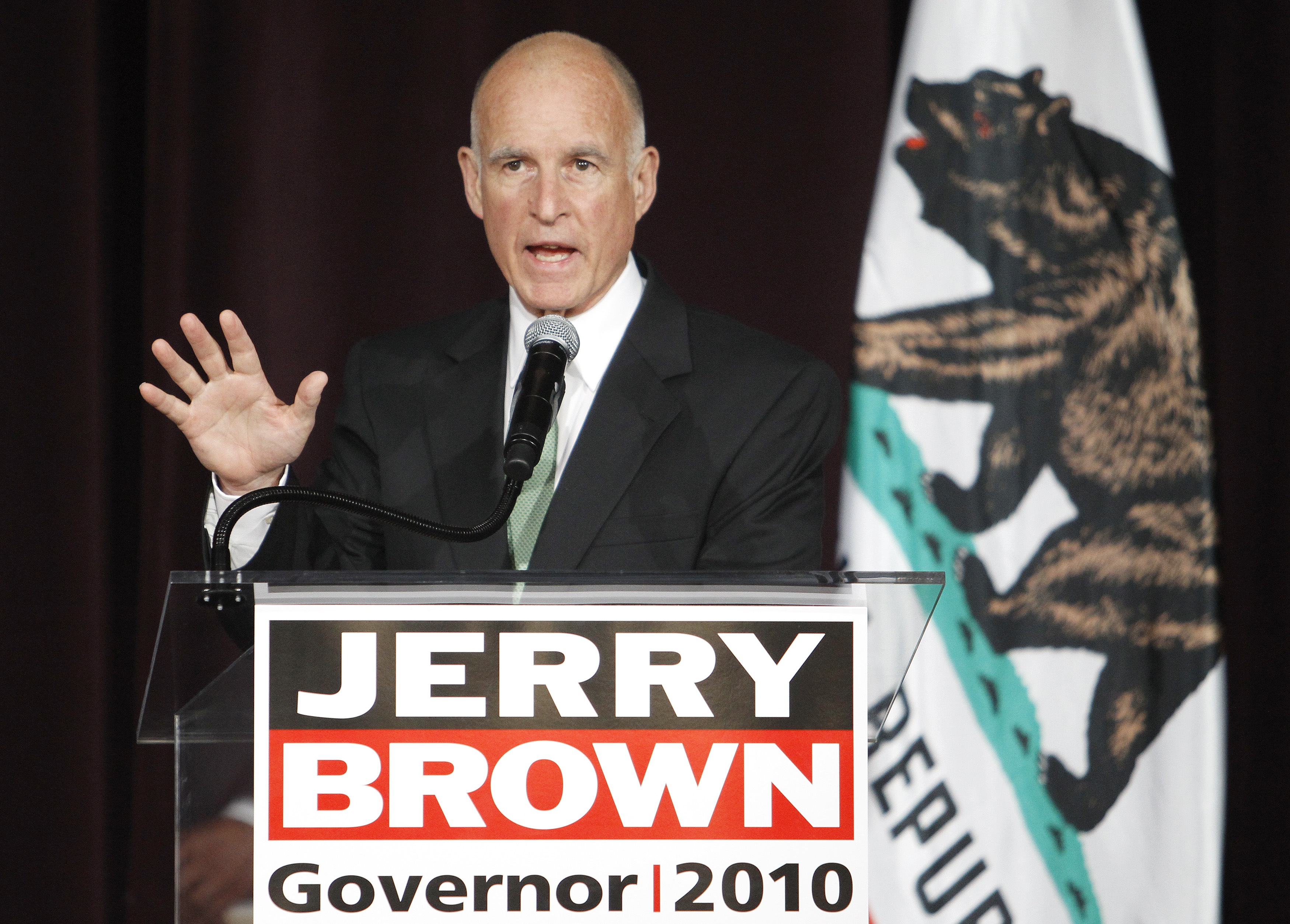 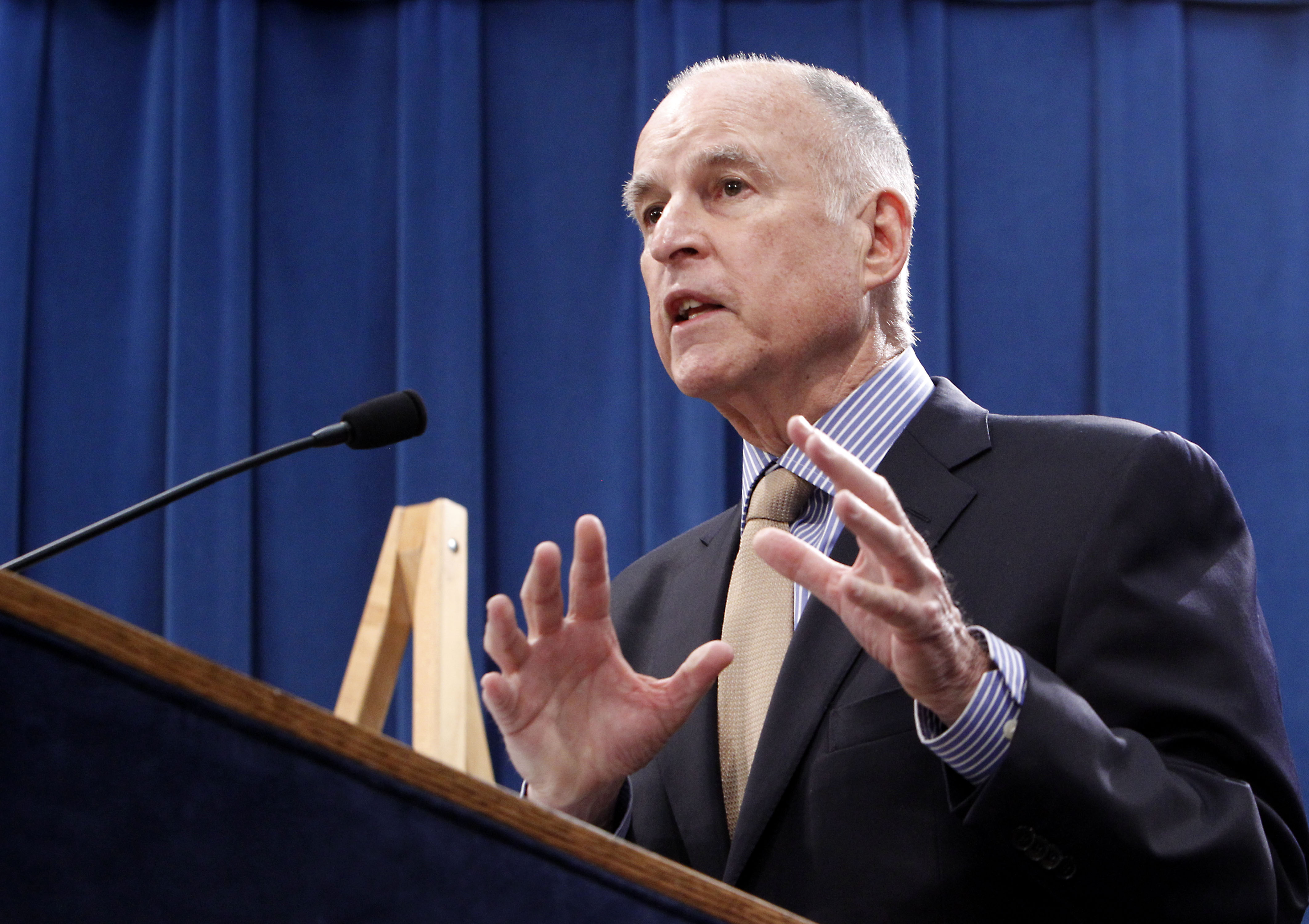 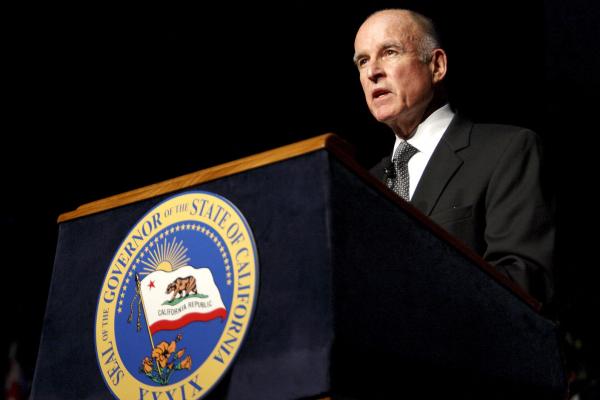 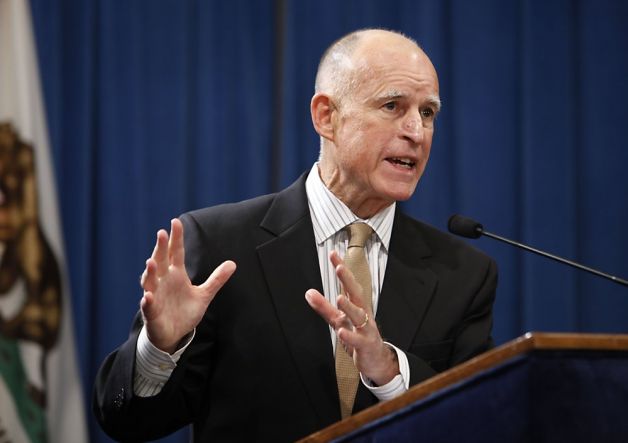 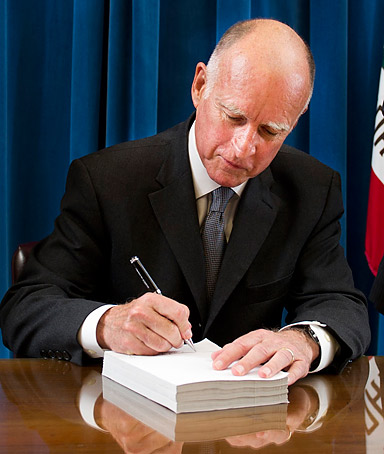 When the farmer can sell directly to the consumer, it is a more active process. There's more contact. The consumer can know, who am I buying this from? What's their name? Do they have a face? Is the food they are selling coming out of Mexico with pesticides?

We have to be realistic about what the state can afford, and put an end to abuses of the system that cost millions.

We have to restore power to the family, to the neighborhood, and the community with a non-market principle, a principle of equality, of charity, of let's-take-care-of-one-another. That's the creative challenge.

Inaction may be the biggest form of action.

It looks to me to be obvious that the whole world cannot eat an American diet.

The government is becoming the family of last resort.

The reason that everybody likes planning is that nobody has to do anything.

Tags: Everybody, Nobody, Reason

Too often I find that the volume of paper expands to fill the available briefcases.

Automation and technology would be a great boon if it were creative, if there were more leisure, more opportunity to engage in raising a family, providing guidance to the young, all the stuff we say we need. America will work if we're all in it together. It'll work when there's a shared sense of destiny. It can be done!

I like computers. I like the Internet. It's a tool that can be used. But don't be misled into thinking that these technologies are anything other than aspects of a degenerate economic system.

In some cases, managers and employees have secured pensions beyond their original base salary. It is wrong, the people doing it know it's wrong, and we have to put an end to it.

Jobs for every American is doomed to failure because of modern automation and production. We ought to recognize it and create an income-maintenance system so every single American has the dignity and the wherewithal for shelter, basic food, and medical care. I'm talking about welfare for all. Without it, you're going to have warfare for all.

Pension reform can be hard to talk about. In the long run, reform now means fewer demands for layoffs and less draconian measures in the future. It's in the best interest of all Californians to fix this system now.

Several unions have agreed to larger employee contributions for their members. Taxpayers are living with cuts and making sacrifices to deal with the reality of California's budget crisis, state workers are going to have to do the same.