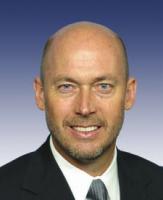 See the gallery for quotes by Jerry Weller. You can to use those 6 images of quotes as a desktop wallpapers. 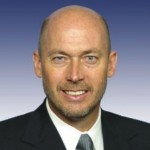 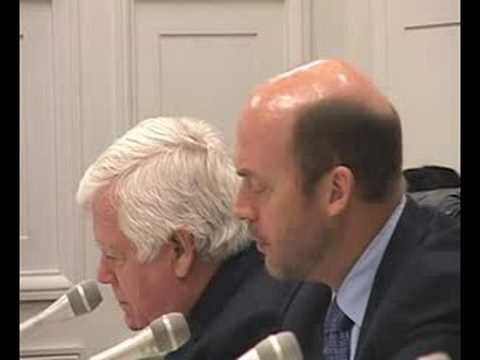 Ban partial-birth abortion except to save mother's life.

Make it a crime to harm a fetus during another crime.

No funding for alternative sentencing instead of more prisons.

The rail service is important for my district.

The tax code can be used to eliminate the toll booths on the information superhighway.

Tax reform and expanded trade are going to be so important to the economy of Illinois, particularly the 11th Congressional District, which is a major manufacturing and a major agricultural district.

Today the House has a chance to give 25 million married couples the best Valentine's Day gift possible, elimination from the most unfair of taxes, the marriage tax penalty. 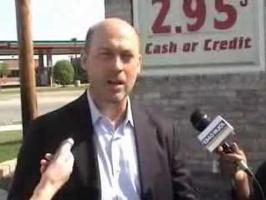 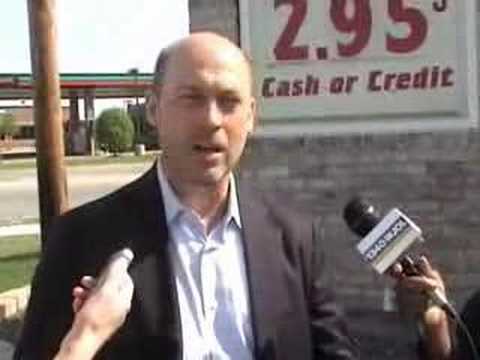 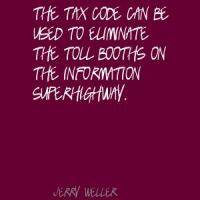 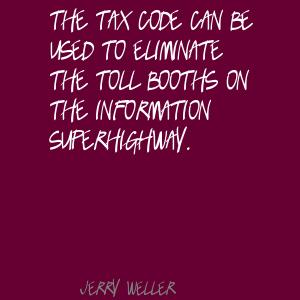