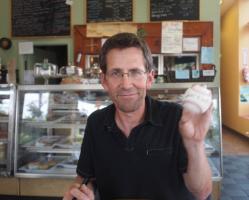 See the gallery for quotes by Jess Walter. You can to use those 7 images of quotes as a desktop wallpapers. 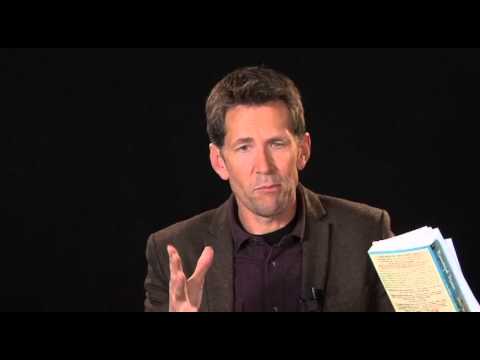 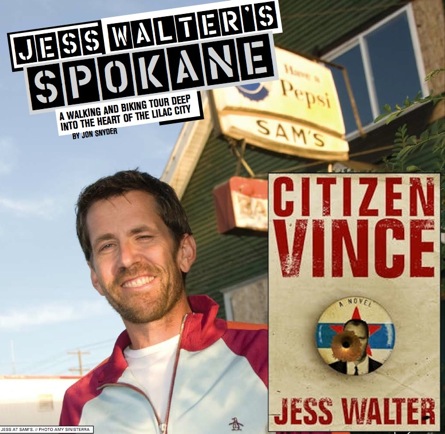 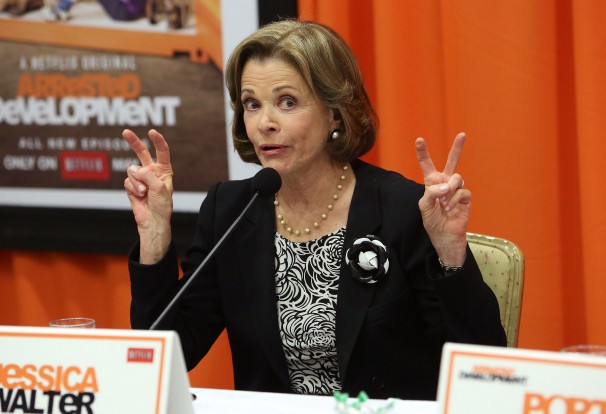 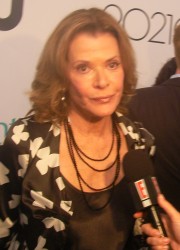 I wake at 5 or 5:30 most mornings, make myself a latte and grab a cookie, write until 10 or 11, go have my favorite meal, 'second breakfast,' or grab coffee with friends, or play basketball. Then, around noon, I begin apologizing via email for the manuscripts I can't get to.

In seventh grade, with some vague sense that I wanted to be a writer, I crouched in the junior high school library stacks to see where my novels would eventually be filed. It was right after someone named Kurt Vonnegut, Jr. So I grabbed a Vonnegut book, 'Breakfast of Champions' and immediately fell in love.

Let's get right to it: On page 5 of Paul Murray's dazzling new novel, 'Skippy Dies,'... Skippy dies. If killing your protagonist with more than 600 pages to go sounds audacious, it's nothing compared with the literary feats Murray pulls off in this hilarious, moving and wise book.

My cure for writer's block is to step away from the thing I'm stuck on, usually a novel, and write something totally different. Besides fiction, I write poetry, screenplays, essays and journalism. It's usually not the writing itself that I'm stuck on, but thing I'm trying to write. So I often have four or five things going at once.

My desk is an antique with bookshelves built into the side. I've turned the drawer over to hold a keyboard. We live in a 100-year-old house, and I work in an apartment above the carriage house.

My first book, about Ruby Ridge, was made into a miniseries on CBS in 1996, and since then, I've dabbled in Hollywood, pitched a few things, sold a couple of screenplays and a pilot that I wrote with a buddy from Spokane, flirted with seeing 'Citizen Vince' as a film, and most recently, adapted 'The Financial Lives of the Poets' as a script.

My writing regimen is not very regimented. I tend to be a binge writer, working sometimes in the morning and sometimes all night. When I get going I like to hunch over the keyboard until I feel totally played out.

People sometimes ask who I would cast in my books and I never have any idea. I don't think I could ever write a book thinking of it as a movie the whole time. This would be like building a house and filling it with furniture just so you could have blueprints.

The war in Iraq, the abuse of detainees, electronic eavesdropping, Guantanamo Bay - these things were all done on our behalf and they may turn out in the end to have created more terrorists.

Ultimately if you're a journalist, one day you're writing about figure skating, one day a political debate. I loved that about reporting. I like throwing my energies into various corners of the world.

I come from a newspaper background, so maybe I'm attuned to current events.

I think I would explode in flames of irony if I were to option an idea that I was satirizing in a novel.

I'm a writer, and the subject is less important than the act of writing itself.

I've been simultaneously drawn to and repelled from Hollywood for years.

Often, the fact that I haven't done something as a writer is all the reason I need to try it.

The first seven years that I wrote fiction, I sent out stories and a novel and made a total of $25.

There are some people whose Twitter feeds are works of art. They intuitively understand how much of themselves to put out there.

There was a real conflation of hero and victim in the wake of 9/11, in our perverse desire to create a triumphant myth out of pure tragedy.

There was a time when self-promotion was considered so verboten, especially for authors.

Much more quotes by Jess Walter below the page.

For me, movies and television are interesting because they are the dominant storytelling form of our time. My first love will always be fiction, and especially novels, but I'm a writer... I write poetry and essays and criticism and I'd love to write a whole play, and sometimes I even write scripts.

Forget being 'discovered.' All you can do is write. If you write well enough, and are stubborn enough to embrace failure, and if you happen to fall into the narrow categories that the book market recognizes, then you might make a little money. Otherwise, it's a struggle. A gorgeous struggle.

I cling to the idea that Herman Melville had to work at the end of his career watching ships in a dock, as a shipping agent in New York. Any writer who thinks they should be given patronage because of their gift... you don't have to look too far in history to see that's just not the case.

I don't know that any writing comes easily, but I certainly get more immersed in novels. I don't think the routine is any different, but fiction tends to pull me further away from my life. When I'm deep in a novel, I don't pay bills and I walk around in one shoe, drinking two-day old coffee, and calling my kids by the wrong names.

I doubt the terrorists saw 9/11 as a teaching opportunity. And we're not really a culture geared to anything as humble as 'learning.' But I was disappointed in how quickly everyone wanted to get back to normal. It was as if we watched terrorism on TV for a while, then got bored and turned back to 'American Idol.'

I pretty much drink a cup of coffee, write in my journal for a while, and then sit at a computer in my office and torture the keys. My one saving grace as a writer is that, if I'm having trouble with the novel I'm writing, I write something else, a poem or a short story. I try to avoid writer's block by always writing something.

I probably would have gone the M.F.A. route except I was a dad at 19, and it made more sense to go to work for a newspaper and support a kid that way. But the funny thing is, that detour became the most important step in my developing as a novelist.

I remember the first time I went to Europe, I had someone take a picture of me there, so I could really see myself there. There's a sense of being outside yourself, and I think celebrity allows us that too, to be outside ourselves.

Tags: Someone, Time, Yourself

I teach in M.F.A. programs now, and I think that's a great way to become a novelist, but I mourn that Pete Dexter and Joan Didion's route is maybe less likely because there are fewer of those jobs. I always liken it to playing piano in some great dive jazz bar. You didn't pick the songs, you played what people asked for, but you got your chops.

I think celebrity has become almost normalized. I feel like we all live our lives in a pale imitation of celebrity. With Facebook, we choose a photo that is not too good a photo - we're more arch than that. We're our own celebrity publicists. We understand it so innately.

I think most Hollywood meetings are silly and I truly despise pitching. It's insane to expect someone to come in and tell you the story before they've written it, and buying an idea from someone who can explain it rather than write it is like choosing a mechanic based on his ability to draw a picture of your car's problem.

I think suspense should be like any other color on a writer's palette. I suppose I'm in the minority but I think it's crazy for 'literary fiction' to divorce itself from stories that are suspenseful, and assign anything with cops or spies or criminals to some genre ghetto.