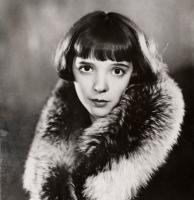 See the gallery for quotes by Jessie Matthews. You can to use those 8 images of quotes as a desktop wallpapers. 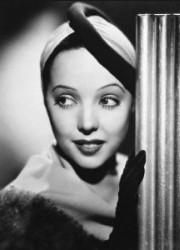 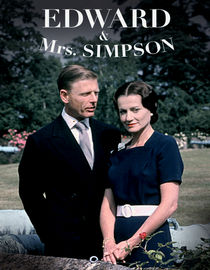 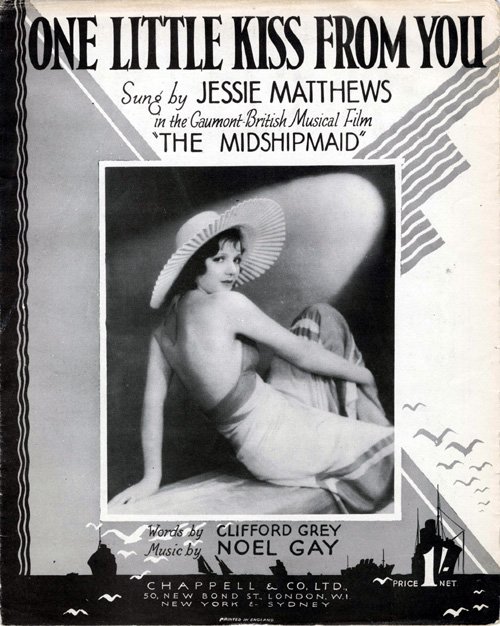 I collaborated on most of my dance numbers, literally 50/50, with the choreographers I worked with.

I had a flair for comedy and could give a sustained performance.

In films, the fact that you can always do a scene again takes a load off your mind, enabling you to strive for perfection, which I always wanted.

For a London play, rehearsal time would be four weeks for the entire show. In films, I'd spend six weeks on the big dance numbers to get them perfect before the actual shooting.

When I first began, the technicians, camera and makeup men made me feel so self-conscious that I began to have the biggest inferiority complex about my looks. 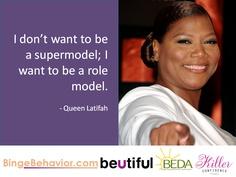 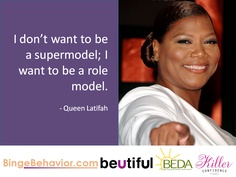 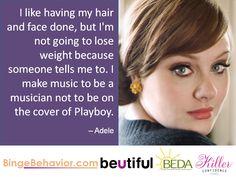 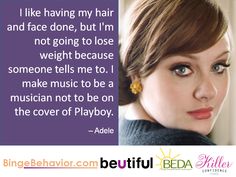 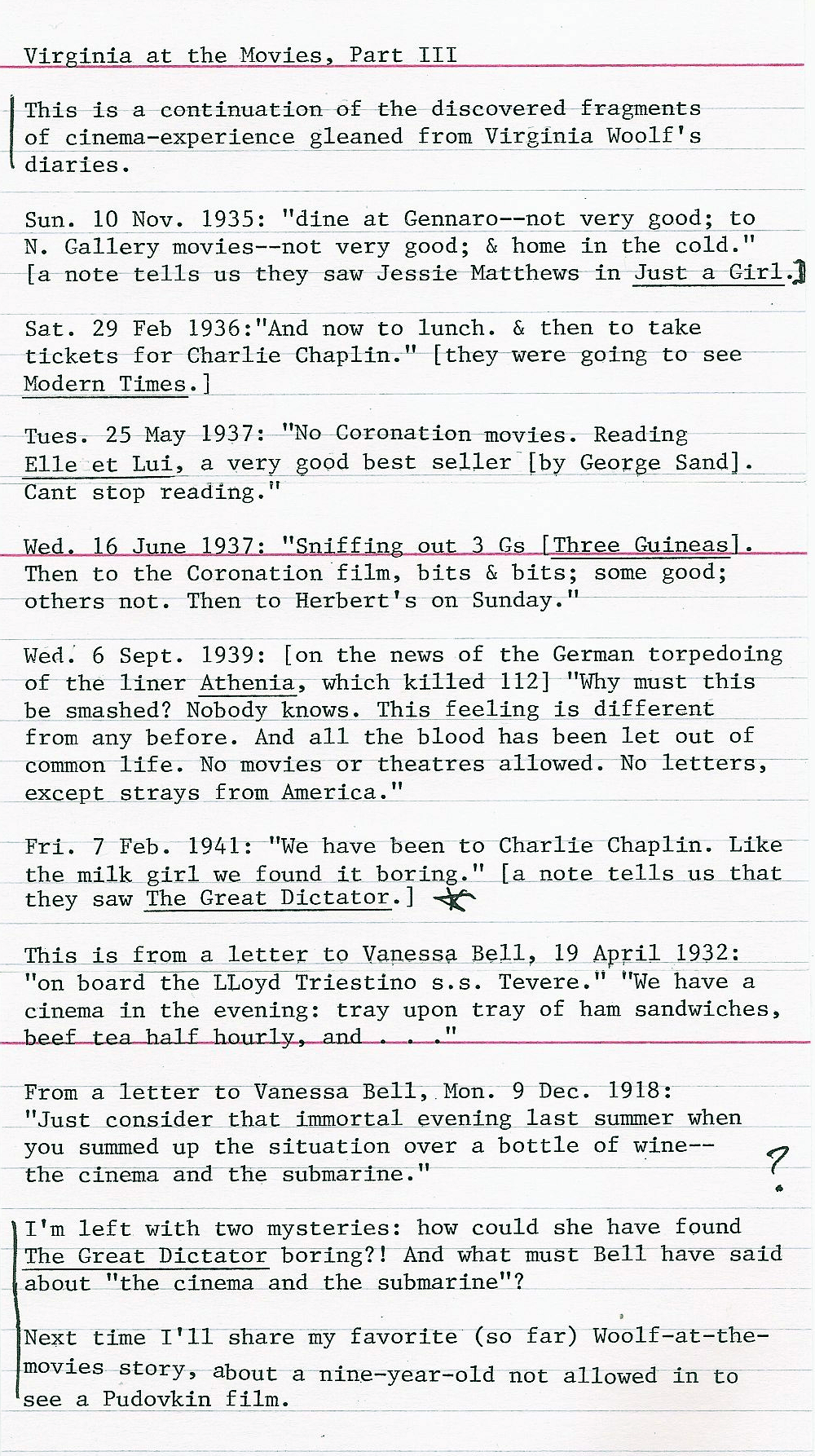