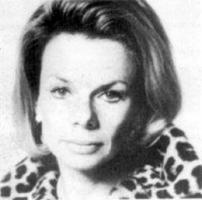 See the gallery for quotes by Jill Bennett. You can to use those 8 images of quotes as a desktop wallpapers. 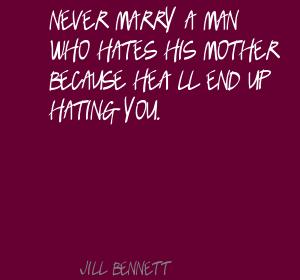 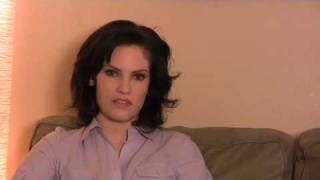 Never marry a man who hates his mother because he'll end up hating you.

Acting is something I love to do. I love to perform and I love the art, the craft of it.

There are plenty of lesbians in Hollywood, but they're not out. And that's their choice, but I can't do that, it's too important to me.

When I am at a straight club, which is like once a year, if a man even looks in my direction, I verbally attack him.

Tags: Him, Once, Year

Outside of being an actress, I feel like being out is the biggest way that gay people can change perception. There are people that give millions of dollars to gay organizations but are closeted to their own families. 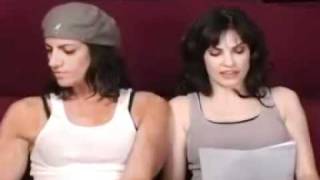 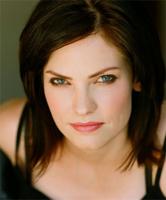 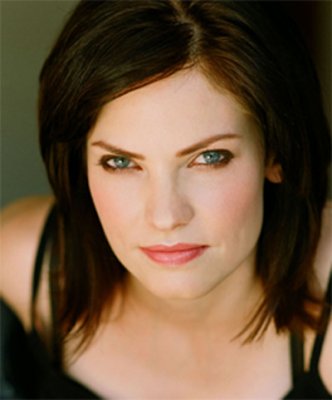 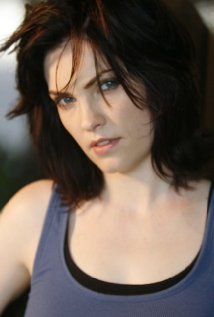 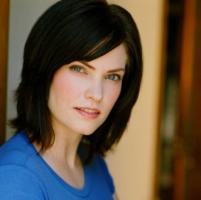 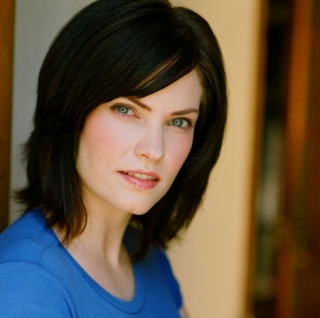