See the gallery for quotes by Jim Clyburn. You can to use those 7 images of quotes as a desktop wallpapers. 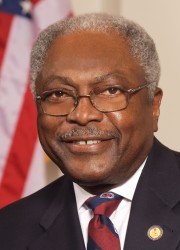 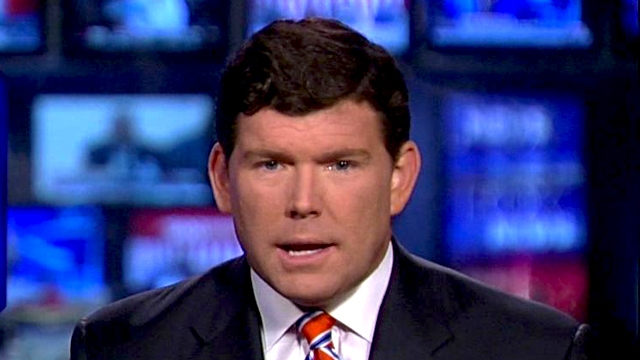 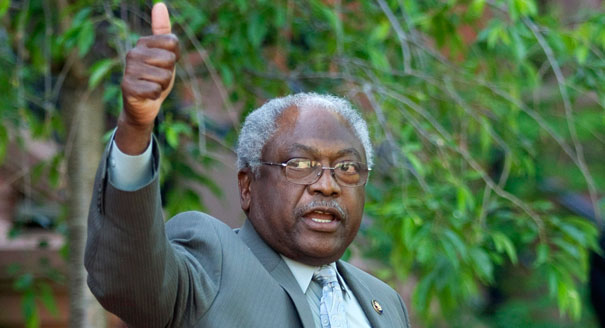 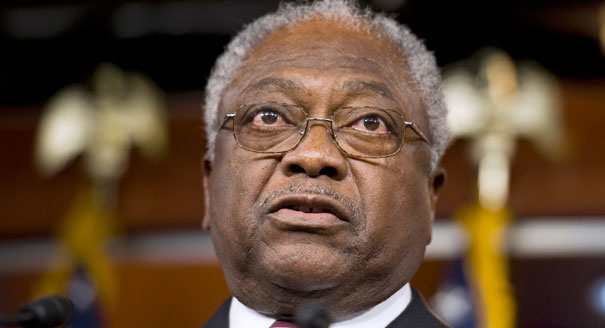 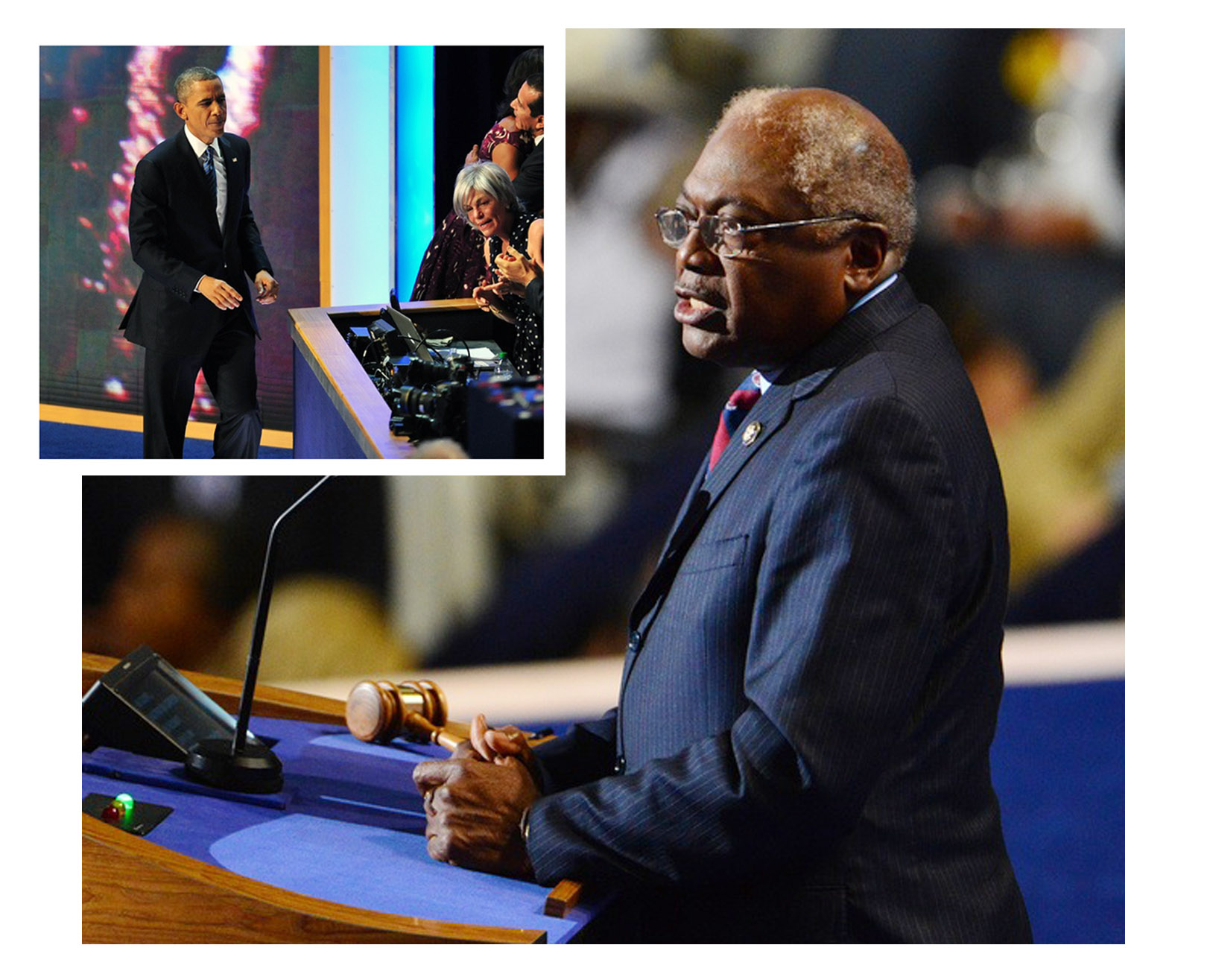 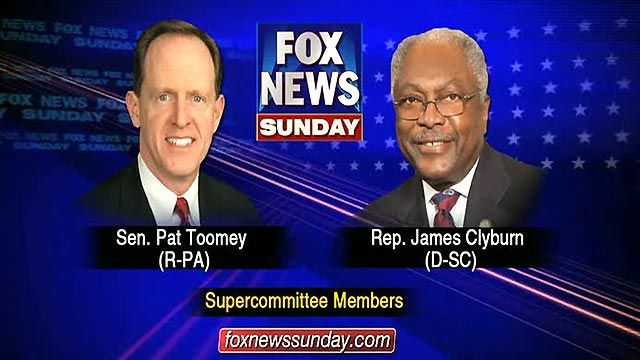 Environmental policy must strike a balance between the earth's best interests and our citizen's pressing needs.

Environmental protection doesn't happen in a vacuum. You can't separate the impact on the environment from the impact on our families and communities.

I have always abhorred the word 'racism.' I never use it.

I'm heartened by the growing awareness of global warming among important communities and organizations in our nation.

In particular, the emerging call from our nation's evangelicals to protect God's creation is substantial.

Democrats are committed to mapping a new direction in Iraq, and we will work with the President and the new Defense Secretary to ensure that the will of the American people guides our future actions.

Democrats are fighting for a new direction that includes protecting Social Security as well as making healthcare affordable, bringing down the high cost of gasoline, and making higher education more accessible for all Americans.

Democrats believe we must have comprehensive health care reform that includes giving the federal government authority to negotiate lower prices with drug companies.

Democrats have laid out a program that, if adopted, would make us independent of Middle Eastern oil in ten years, and create a new economy especially for those in rural America. Our program invests in clean energy alternatives and provides energy assistance for those in need.

I have no problems with private schools. I graduated from one and so did my mother. Private schools are useful and we often use public funds to pay for their infrastructures and other common needs.

Last week in the Homeland Security Committee, Republicans were against port security; and today, one week after Democrats unveiled our Real Security Agenda, they're for it.

Our top priority is our troops, who are making the extraordinary effort to fulfill the mission they have been given. Democrats will work with this Administration to better define that mission and a realistic expectation of success in Iraq.

Pharmaceutical companies are enjoying unprecedented profits and access with this Administration. Yet the Republicans' prescription drug plan for seniors has been a colossal failure, and over 43 million Americans wake up every morning without health insurance.

The president and Republicans in Congress have repeatedly promised to revisit Social Security privatization after November. But Americans have already said, loud and clear, that they don't want Social Security to be privatized or dismantled.

The President's call for more math and science students is not being heeded by his party's leaders in Congress. They are cutting over $10 billion from student aide while refusing to fully fund No Child Left Behind. Something doesn't add up.

We are hopeful about the opportunities ahead, and stand ready to join this President in an open and honest dialogue about improving the state of our union for all Americans not the select few.

We have a moral responsibility to protect the earth and ensure that our children and grandchildren have a healthy and sustainable environment in which to live.

We have stabilized our economy. We took over a very sick economy, and we were hemorrhaging 750,000 jobs a month. We have stopped the hemorrhaging. In fact, we had 140,000 job growth last month. And that's what I call progress.