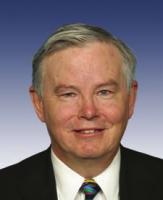 See the gallery for quotes by Joe Barton. You can to use those 8 images of quotes as a desktop wallpapers. 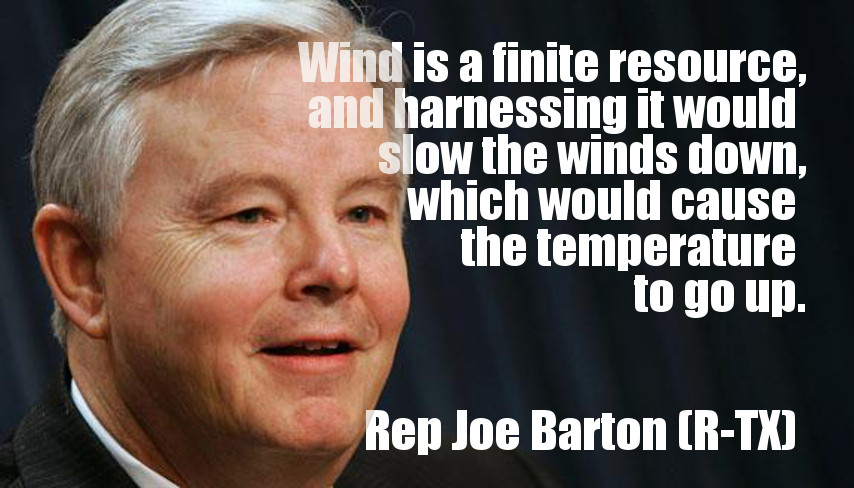 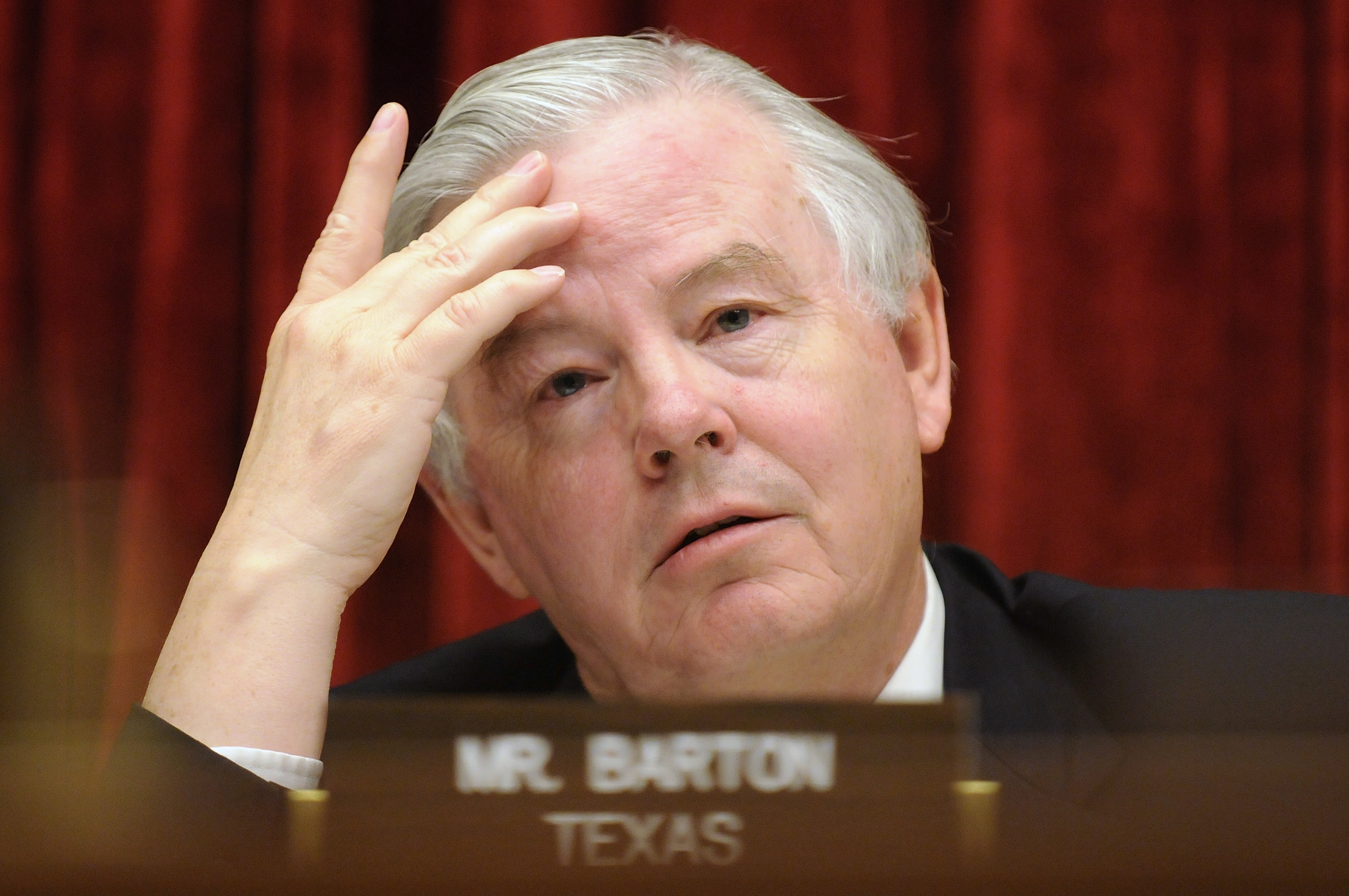 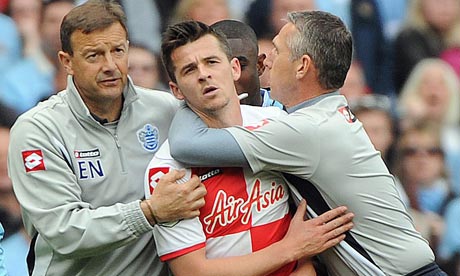 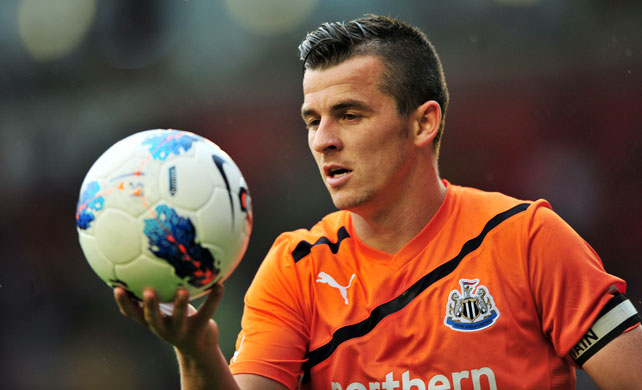 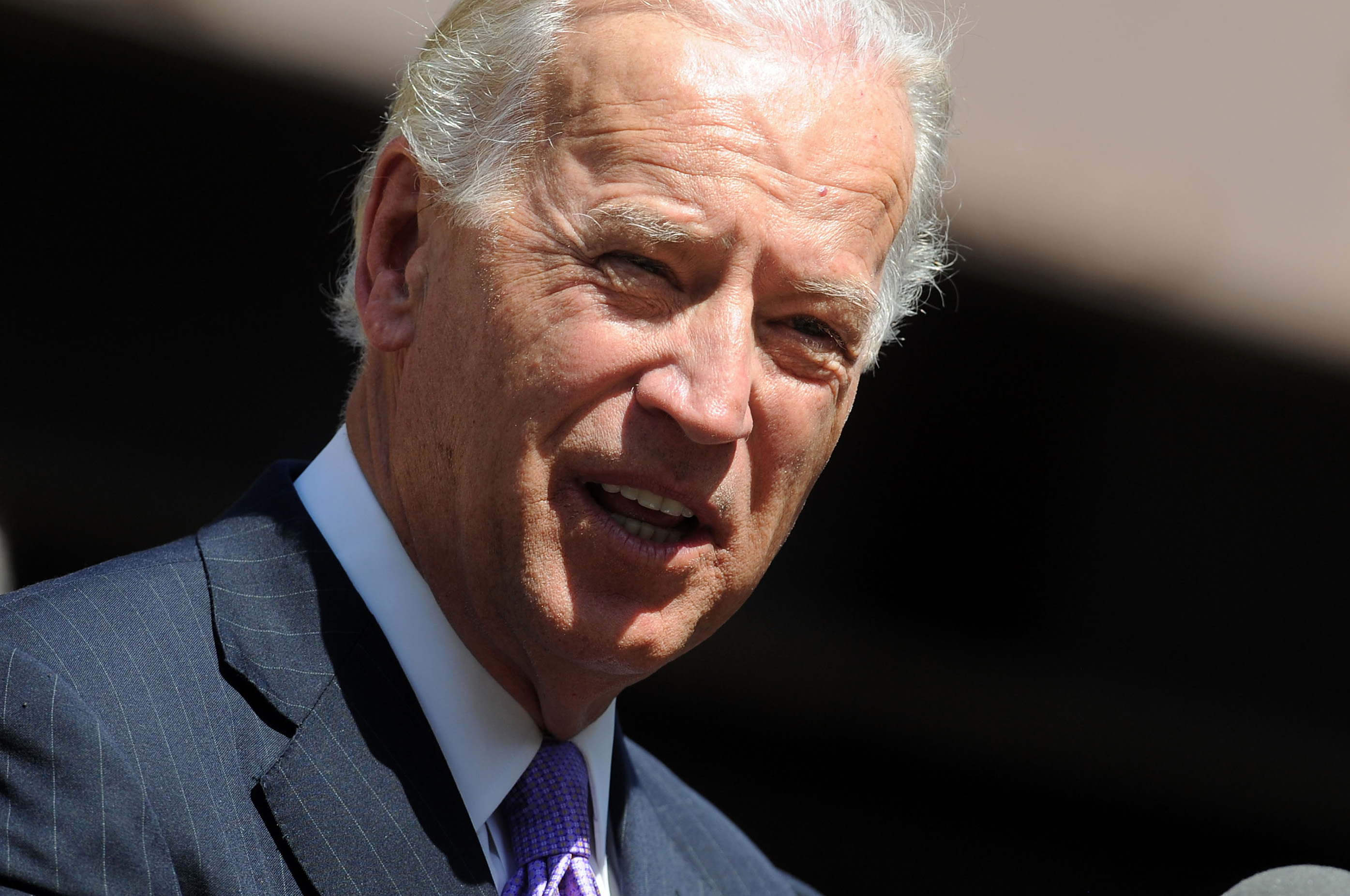 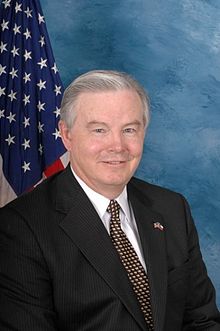 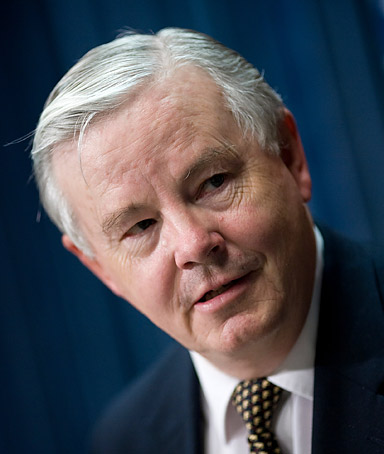 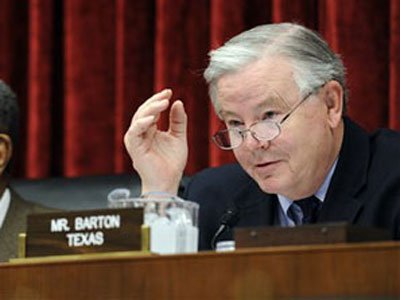 Our flag honors those who have fought to protect it, and is a reminder of the sacrifice of our nation's founders and heroes. As the ultimate icon of America's storied history, the Stars and Stripes represents the very best of this nation.

Adapting is a common natural way for people to adapt to their environment.

CO2 is not a pollutant in any normal definition of the term.

I think we should drill up in Alaska.

I will use my position as chairman emeritus on the Energy and Commerce Committee to try to bring some common sense to EPA regulations.

No one in the United States has become seriously ill or has died because of any kind of accident at a civilian nuclear power plant.

People don't want Congress dictating what light fixtures they can use.

Supercookies are legal, but I don't think they should be.

Texans are by nature independent people.

The constant abuse of online activity must stop.

I believe the earth's climate is changing, but I think it's changing for natural variation reasons and I think mankind has been adapting to climate as long as man has walked the earth.

I would point out that if you're a believer in the Bible, one would have to say the Great Flood is an example of climate change and that certainly wasn't because mankind had overdeveloped hydrocarbon energy.

Now, if you're Al Gore, you can afford $10 a pop for squiggly-pig-tailed fluorescent light bulbs. But if you're mainstream America, two or three kids, mom and dad working outside the home, that's not a very good deal.

The American flag is an enduring symbol of liberty, democracy, and justice. It is fitting that the House act to protect it as we approach our nation's birthday, and as our men and women in uniform rally behind it in Iraq's battlefields.

The Nuclear Regulatory Commission is continually reviewing its safety plan for the 100-plus operating civilian nuclear reactors in the United States. And when those plants were put into operation, they were required to have double and triple redundant safety systems.

I sometimes like to tinker with poems that have failed, ones that I have sent aside. Even years afterward, I will revisit them if there is something about them that I cannot give up on.

My obsession with time informs my poetry so completely it is hard for me to summarize it. We want time to pass, for new things to happen to us, we want to hold on to certain moments, we don't want our lives to end.

The community of poets I belong to is not as close as it used to be, if only for the fact that our lives have become busier: jobs, children, and the like.

The experiment of the poem is mostly intuitive. I write the first draft, pulling in the various elements that interest me, in the hope that their being combined will lead to some kind of insight.

The point of an experiment is not to arrive at a predetermined end point, to prove or disprove anything, but to deliver a poem that reveals much about the process taken.

No poem is easily grasped; so why should any reader expect fast results?

A literary journal is intended to connect writer with reader; the role of the editor is to mediate.

Much more quotes by Joe Barton below the page.

Poets have to be sensitive to their audience, but it does not mean that they censor themselves. I realise my audience is diverse. Some will read with empathy and curiosity while others will take offense.

Tags: Mean, Others, Themselves

An experienced reader uses the poem as an agent of inquiry. This makes poetry very exciting, unstable, and interactive.

I feel very connected to poets across the country.

I find it exhausting to administer a magazine without an office or paid staff.

I would not say I chose to write long poems on a conscious level. The long poem has been a relative constant.

In the past, poetry came in the form of spells and chants used to effect change.

Most victims of my autobiographical verse are either far too polite, remarkably understanding unaware that I have written poems about them.

Poetry is but another form of inquiry into the nature of phenomena, using with its own unique procedures and tools.

Poets can't resist the dramatic pull of their lives and so inevitably write autobiographical verse.

Reading should be a repeat performance.

Some readers allow their prejudices to blind them. A good reader knows how to disregard inappropriate responses.

Sometimes poetry is inspired by the conversation entered into by reading other poems.

The poet must decide not to impose his feelings in order to write without sentimentality.

The reader's challenge is to replicate the experiment by reading the poem and to draw their own conclusions.

To me many short poems read and write like beginnings that simply whet my appetite; I want to get over that.

Who is the ideal reader? God only knows.

You can never step into the same book twice, because you are different each time you read it.

I became intrigued with colour theory. The absurd pronouncements of the Colour Institute, a group that decides what colours are hot each year or season, amused me.

I consider a poem to be a kind of experiment where a number of elements are brought together under test conditions to see how they will interact to create meaning or relevance.

I have always been very obsessed with time. Time's passage makes us all very vulnerable and because we all experience it in our own way, it can make us feel very alone.

I have become intrigued with the combining of seemingly unrelated ideas or images, or the drawing upon the many, sometimes dissimilar, meanings a word might have.

I have been told by a member of the board of one of Canada's most prominent literary magazines that a submission of mine once caused a great deal of controversy.