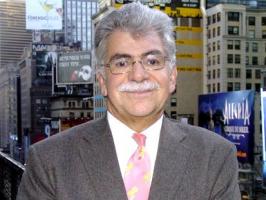 See the gallery for quotes by Joel Siegel. You can to use those 7 images of quotes as a desktop wallpapers. 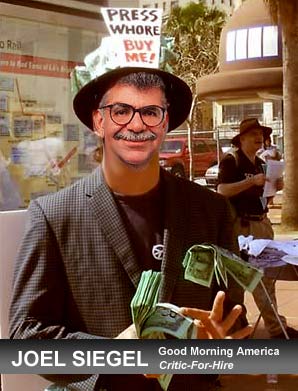 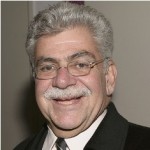 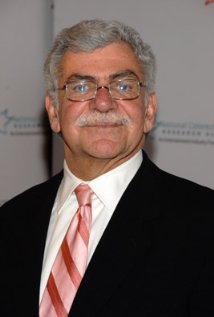 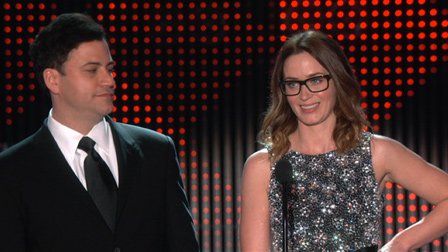 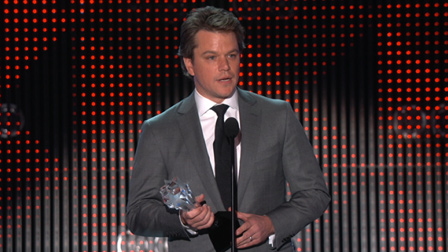 I do my best not to have any expectations when I go into a movie because it's not fair.

I started crying 20 seconds into the movie and didn't stop till it was over.

Samuel L. Jackson is one of the best actors there is.

Television news was expanding to an hour, and producers did not know how to fill the space and time.

The studio should not have released this film.

There are scenes here and effects here that would make George S. Patton wince.

They are words you don't easily forget: I don't have good news.

What I learned from this movie, 40 Days and 40 Nights: Absitenence can be a very good thing. Especially from box offices where this film is playing.

When all the performances are excellent, critics understand it's the direction.

You can't believe Russell Crowe is the same actor who won an Oscar one year ago for Gladiator.

I have no idea why one of our most original filmmakers would want to spend two years of his life translating someone else's movie from Spanish into English. And it wasn't such a good film in Spanish, either.

Maybe by his second year in Hogwarts, Harry Potter will learn the trick to making a movie this good, but don't bet on it. The Lord of the Rings: The Fellowship of the Ring is one of the best films of the year.