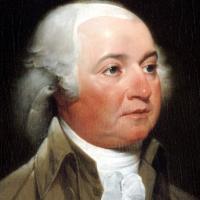 See the gallery for quotes by John Adams. You can to use those 8 images of quotes as a desktop wallpapers. 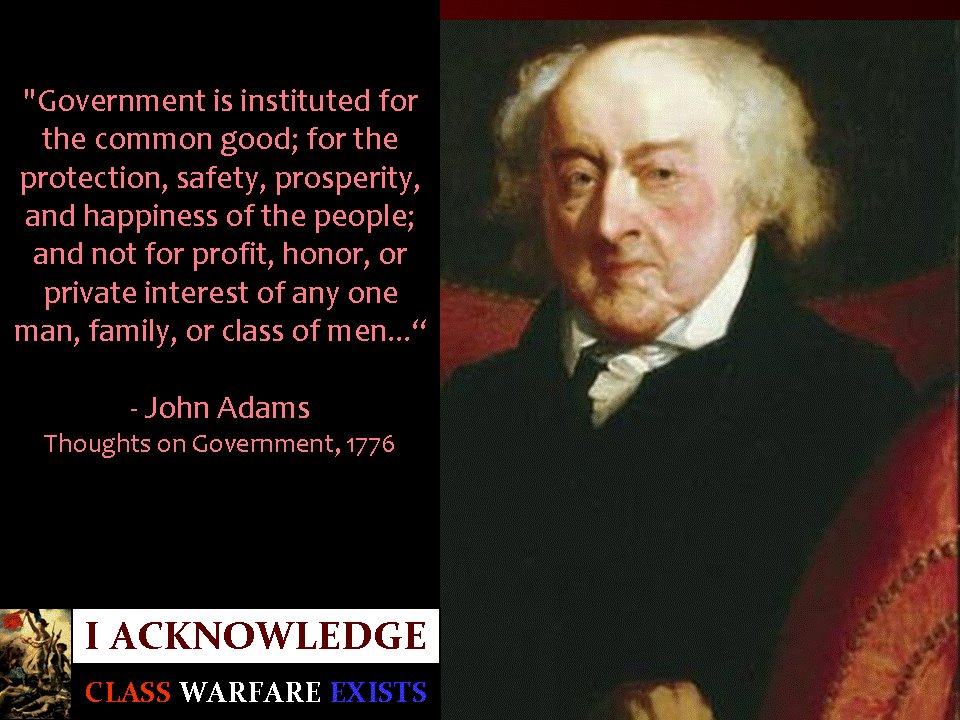 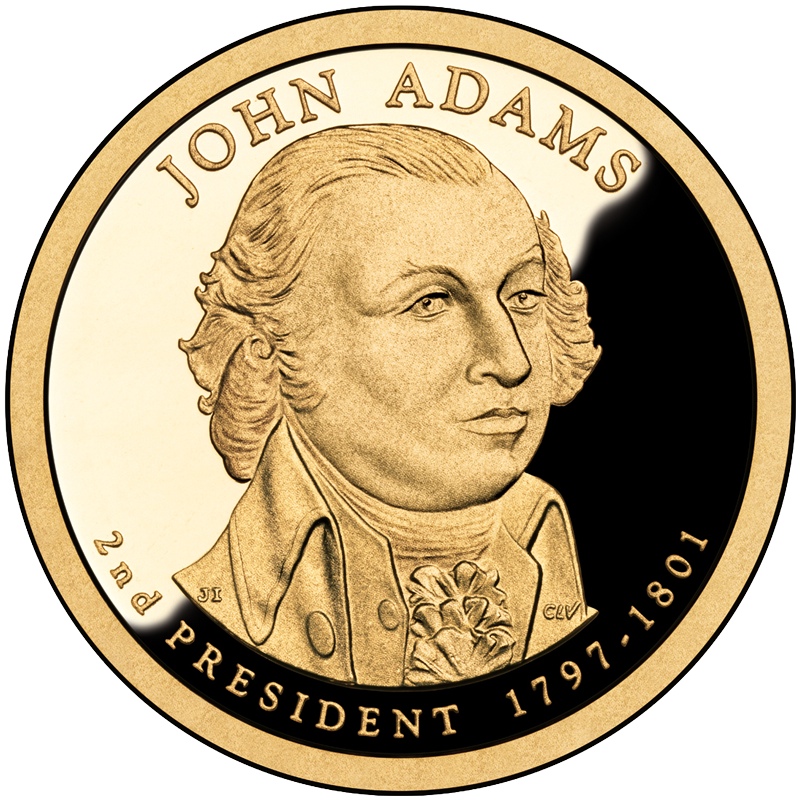 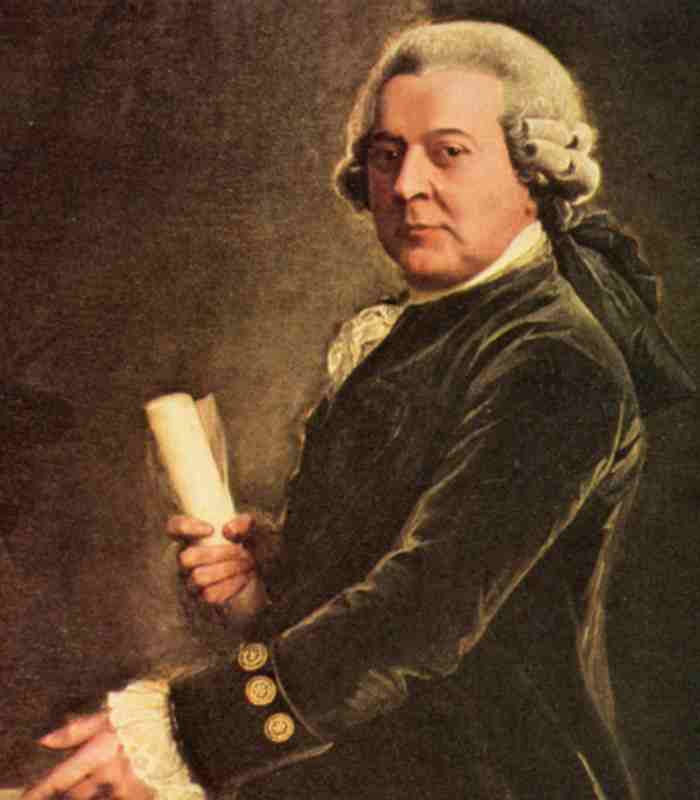 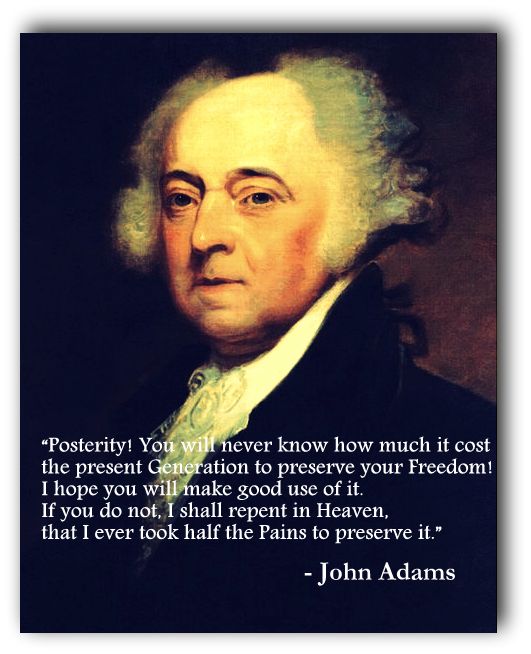 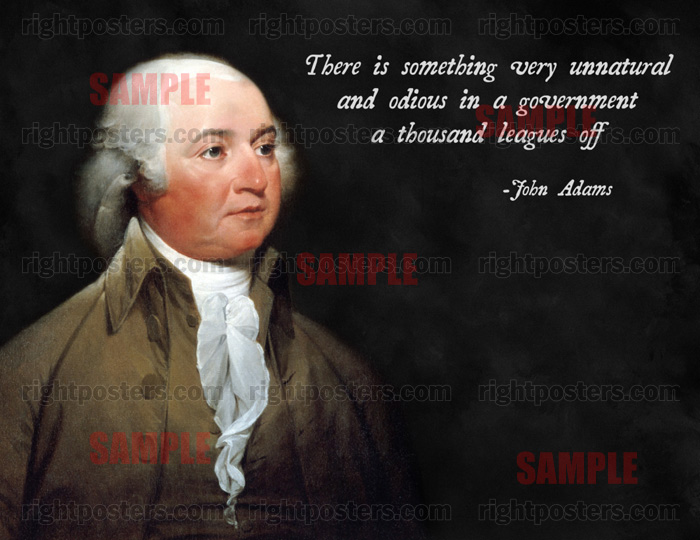 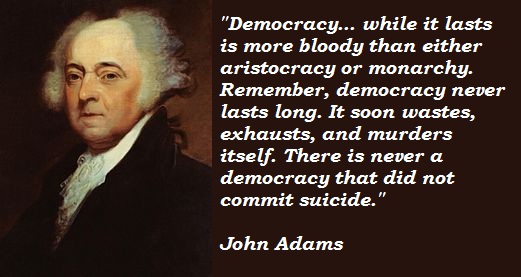 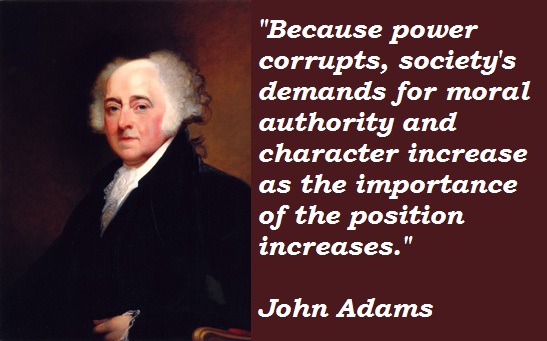 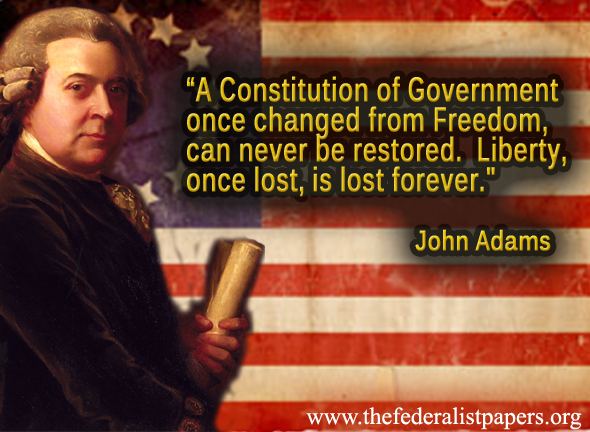 Abuse of words has been the great instrument of sophistry and chicanery, of party, faction, and division of society.

Let us tenderly and kindly cherish, therefore, the means of knowledge. Let us dare to read, think, speak, and write.

The happiness of society is the end of government.

Fear is the foundation of most governments.

Much more quotes by John Adams below the page.

Power always thinks it has a great soul and vast views beyond the comprehension of the weak.

Old minds are like old horses; you must exercise them if you wish to keep them in working order.

In politics the middle way is none at all.

Great is the guilt of an unnecessary war.

I must not write a word to you about politics, because you are a woman.

Liberty, according to my metaphysics is a self-determining power in an intellectual agent. It implies thought and choice and power.

I always consider the settlement of America with reverence and wonder, as the opening of a grand scene and design in providence, for the illumination of the ignorant and the emancipation of the slavish part of mankind all over the earth.