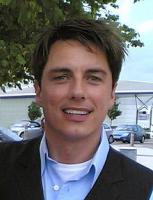 See the gallery for quotes by John Barrowman. You can to use those 8 images of quotes as a desktop wallpapers. 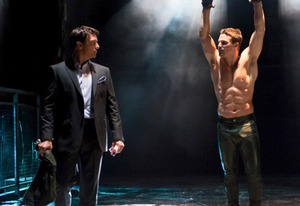 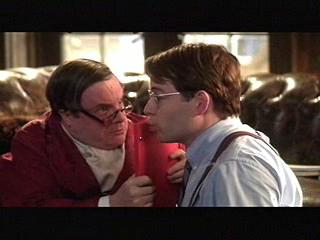 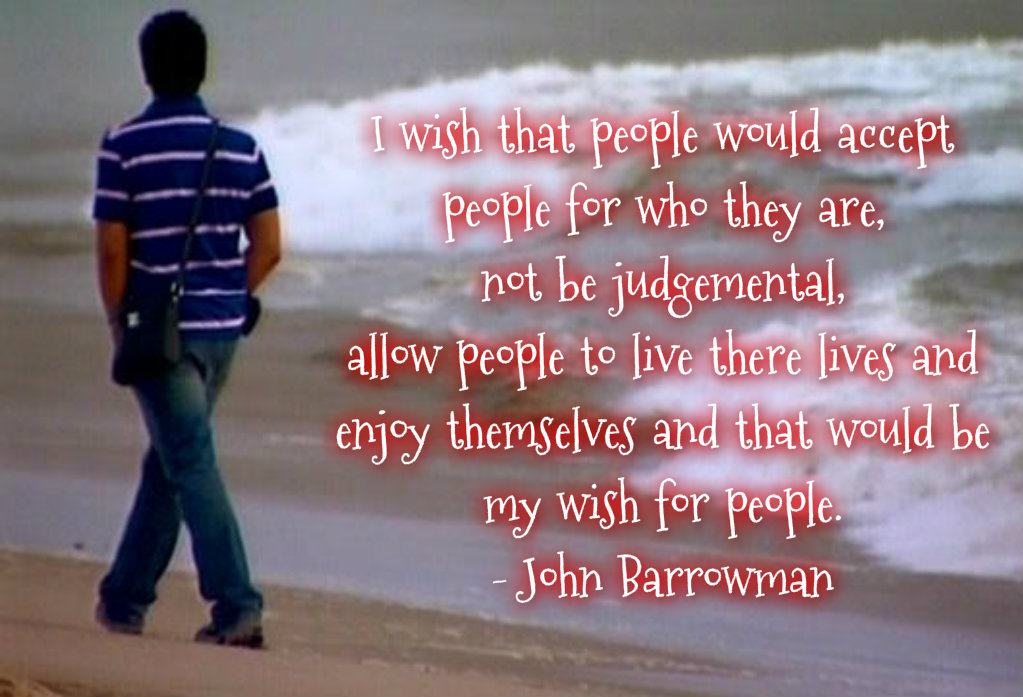 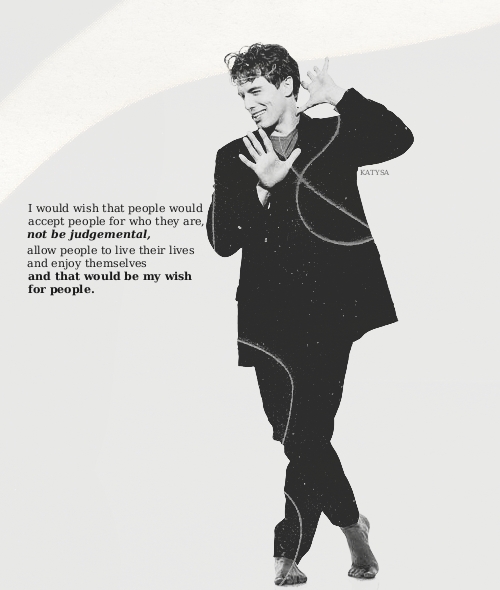 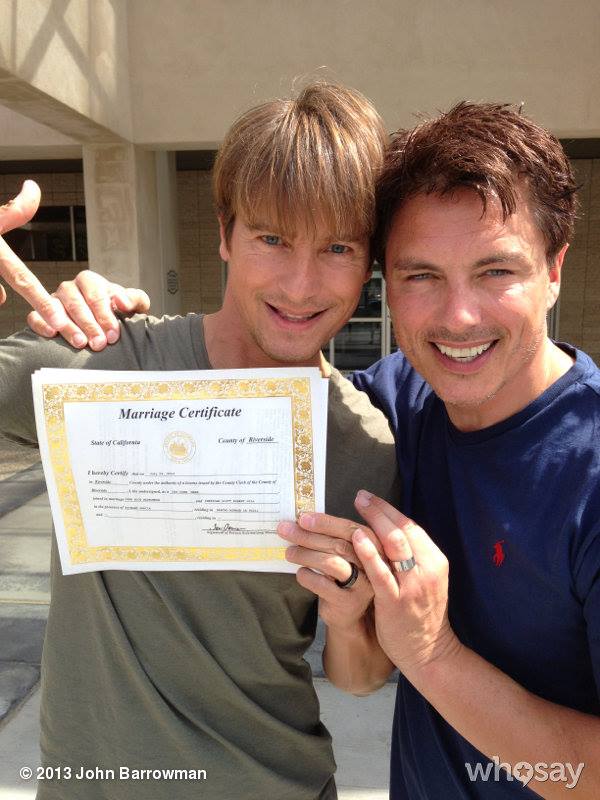 Wherever I am, I will embrace the life and the lifestyle. I've lived in Hollywood before, and we've moved into the old neighbourhood in West Hollywood. I love California.

You know, every year 'Torchwood' has become something a little different than it was before. It's still sci-fi, but it doesn't just deal with spaceships and aliens all the time, because we've done that. Our science fiction is more psychological.

'Desperate Housewives' was a good experience, though, as I got to play the bad guy for once. My only complaint was they had me in a lot of sweaters.

For some reason I seem to be a massive hit with middle-aged women. I seriously don't know what it is.

Have I ever been the shy retiring type? Never. Not since the day I was born.

I was the one who taught my sister and my niece how to walk in high heels.

I'm lively when I perform and I always put everything into a show, but when I get home I love lying down in front of the TV and relaxing.

I'm one who will always speak my mind and say what I feel!

I've always said in my career and in my life I only do things I'm interested in.

If you do something and it goes wrong, you learn from it and you move on.

In everything I do, I find some of myself, or a lot of myself, and put it into the role.

It wasn't until I got involved in 'Doctor Who' that I started doing dramas on television.

My first professional job was actually at a place called Opryland U.S.A., which no longer exists, but I've been performing since I was a kid.

When I was younger I wanted to be an airline pilot, but that lasted for about 30 seconds.

Whenever I'm in Glasgow I go and stand outside the front of the house I grew up in, which is in Mount Vernon.

You have to do bad things in order to become a hero. You have to make sacrifices.

I did archery when I was in high school. In our gym class we had two weeks of archery, and I remember taking the bow and arrow and firing it up and across the street into a car parking lot.

I don't feel sorry for myself, because I'm living my dream. Even when I was a little boy I used to stand in the playground and pretend I was on 'Opportunity Knocks.'

I have a real passion for driving. Earlier on in my life I wanted to be a race car driver. But I don't pay an extortionate amount of money for cars. I'm pretty frugal.

I think my biggest appeal for fans is probably the fact that I'm honest. I'm up front about who I am. I'm a little naughty. I have a naughty side and everybody knows that. But I know when to use that and when not to.

I'm really passionate about pantomime because it is often the first introduction for a child to theatre, and if that child has a great experience at a pantomime they will continue to come year after year.

My humour and my work ethic definitely come from my Scottish side, and I have to say the sense of humour doesn't really translate when I'm in America.

The one thing that makes 'Torchwood' work so brilliantly and makes it a little bit above the rest of all other sci-fi dramas out there is that we have a sense of humour.

What I can say that's different in American television... in Britain, they wouldn't cancel something after a couple of episodes. In the States they would. They would just decide it's not working, take it off and put something else in on the fall schedule.

Much more quotes by John Barrowman below the page.

When I was a kid growing up in the States in the late '70s and early '80s, as soon as 'Dallas' came on on a Friday night on CBS at 9 P.M., we stopped everything from that moment on as a family.