See the gallery for quotes by John Bright. You can to use those 6 images of quotes as a desktop wallpapers. 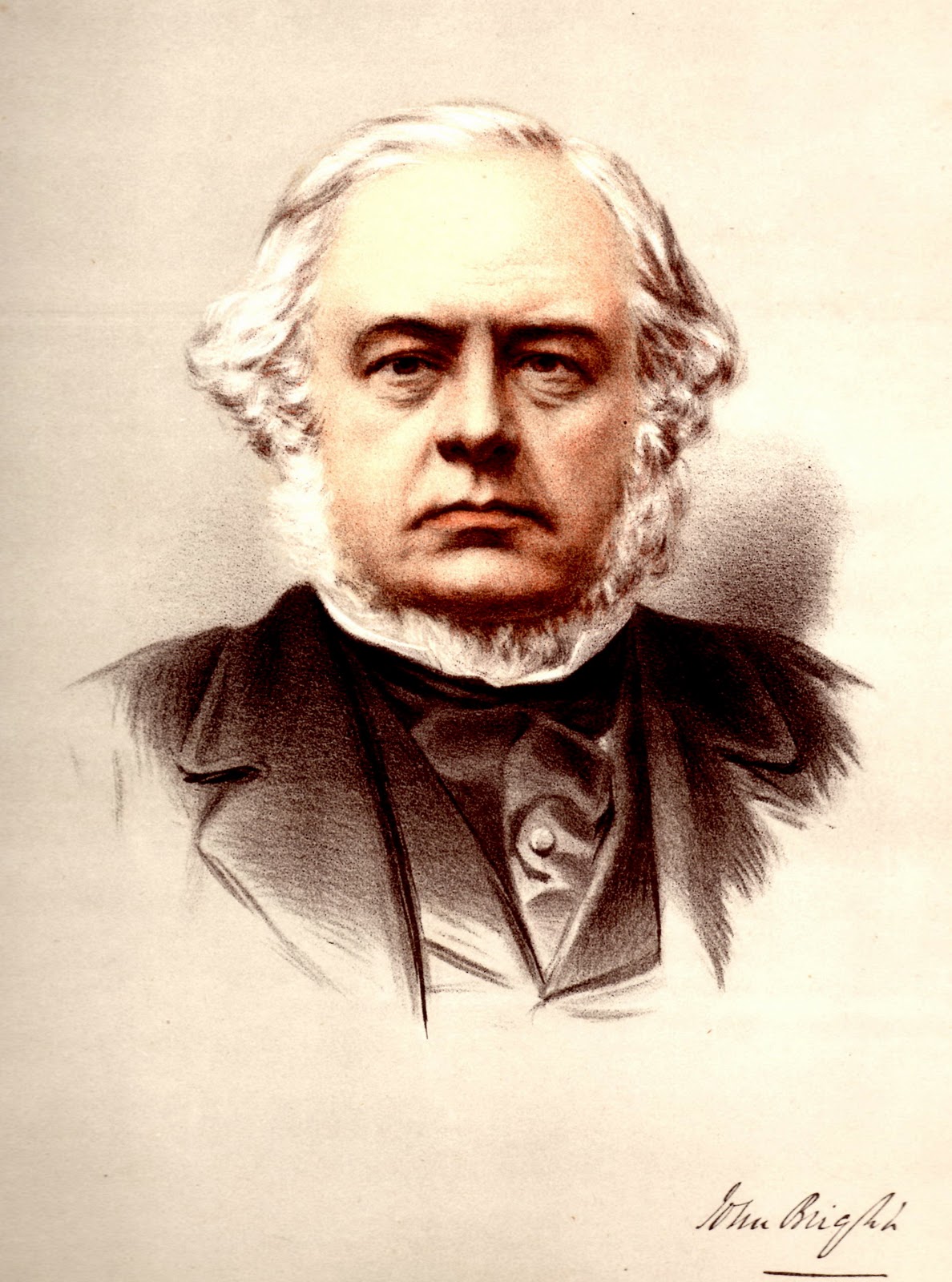 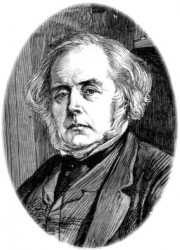 The Government and the Parliament, even the House of Lords, will consent to a large increase of electors; and men who have not considered the subject fully will imagine they have gained much by the concession.

Tags: Catholic, Neither, Nor

Be the measure great or small, let it be honest in every part.

Force is not a remedy.

I am for peace, retrenchment and reform, the watchword of the great Liberal Party thirty years ago.

I hope this view of the question may be a mistaken one, because it does not seem to me very unlikely that the suffrage will be granted to women.

It was in the year 1820, when I was nearly nine years old, that I first went to a regular school.

The knowledge of the ancient languages is mainly a luxury.

A year ago I was in the city of Genoa, and I found that it returned seven representatives to the Sardinian Parliament at Turin, seven being its fair share, calculated according to the population of the various cities and districts of the Sardinian kingdom.

Any Reform Bill which is worth a moment's thought, or the smallest effort to carry it, must at least double, and it ought to do much more than double, the representation of the metropolitan boroughs and of all the great cities of the United Kingdom.

Demand the ballot as the undeniable right of every man who is called to the poll, and take special care that the old constitutional rule and principle, by which majorities alone shall decide in Parliamentary elections, shall not be violated.

I. cannot stoop to reply to the folly and the slander of every poor Tory partisan who assails me, and I should not have noticed you but for the fact that you are a member of the House of Commons.

If this phrase of the 'balance of power' is to be always an argument for war, the pretext for war will never be wanting, and peace can never be secure.

It is sufficient to say, what everybody knows to be true, that the Irish population is Catholic, and that the Protestants, whether of the Episcopalian or Presbyterian Church, or of both united, are a small minority of the Irish people.

Possibly you are not aware of the fact that the largest sum given by any contributor to the fund is but a trifle when compared with the losses suffered by nearly all the firms in the cotton trade during the disastrous years of the American war.

The franchise itself gives no real power, unless accompanied by the right on the part of all the possessors of it to elect something like an equal number of representatives.

We have had a great depression in agriculture, caused mainly by several seasons of bad harvests, and some of our traders have suffered much from a too rapid extension in prosperous years.

With regard to the ballot, it is worthy of remark that no meeting has been held in favour of Reform at which the ballot has not been strongly insisted upon.