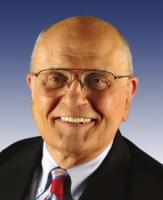 See the gallery for quotes by John Dingell. You can to use those 7 images of quotes as a desktop wallpapers. 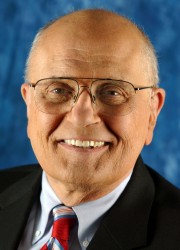 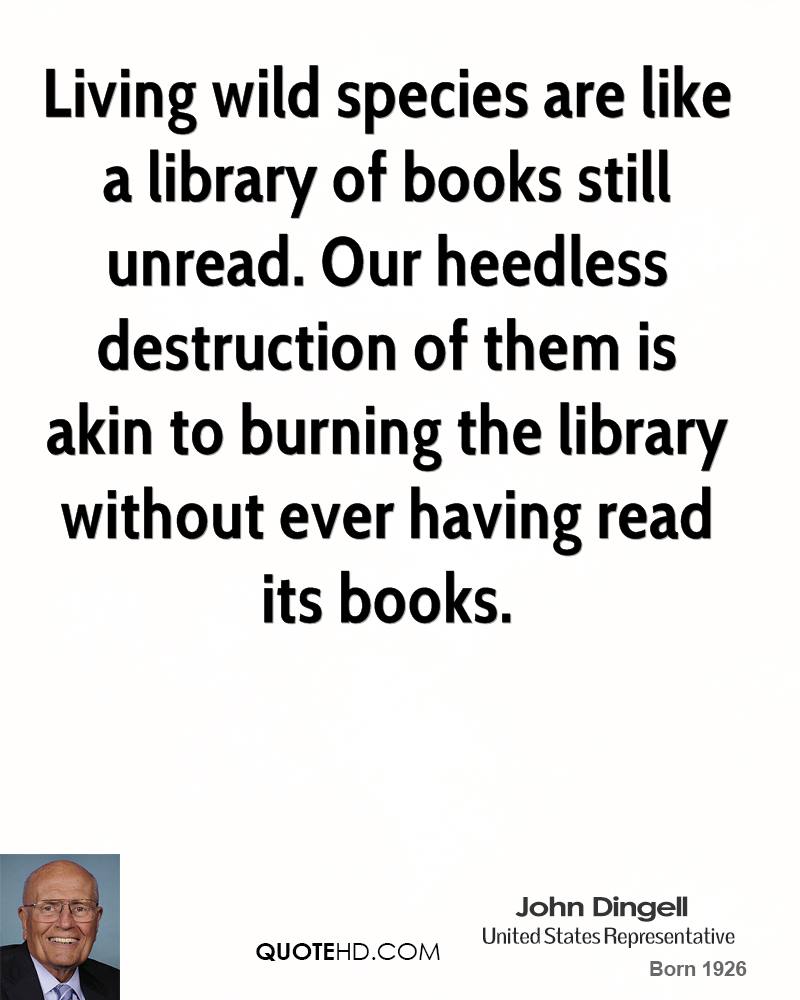 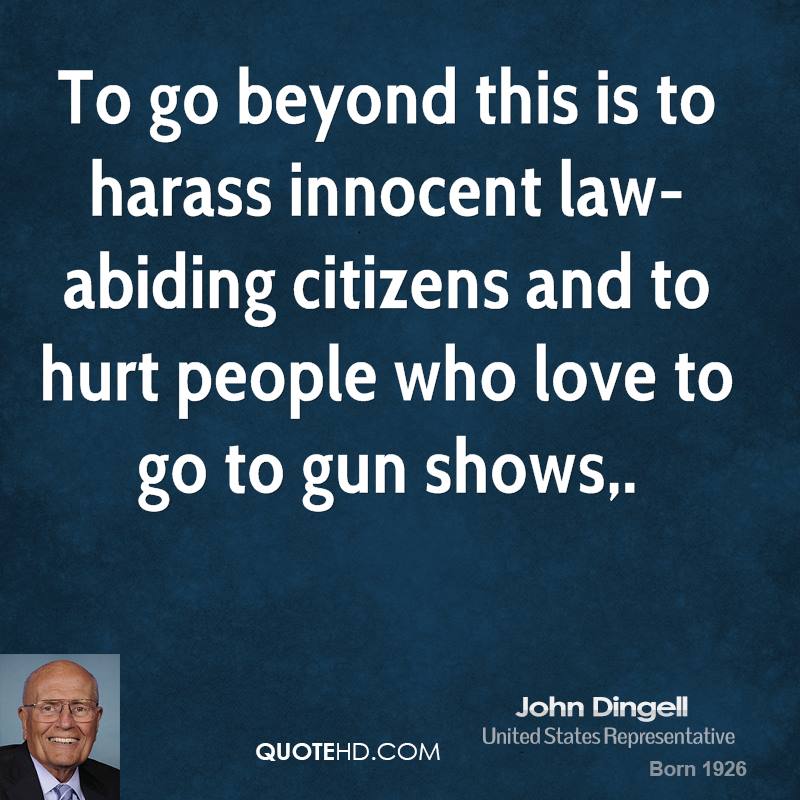 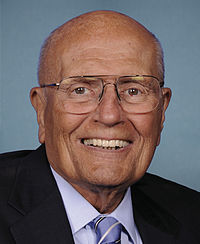 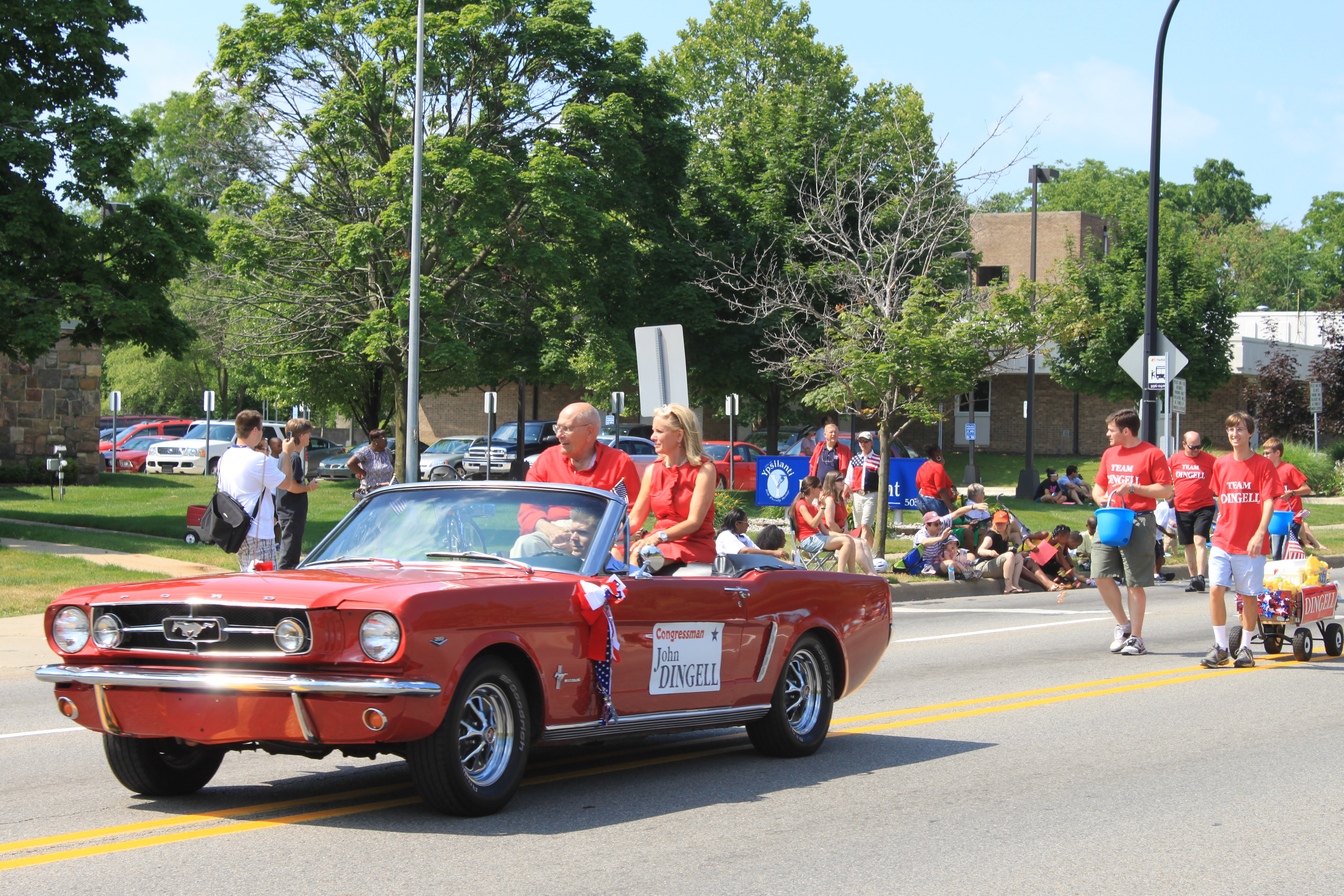 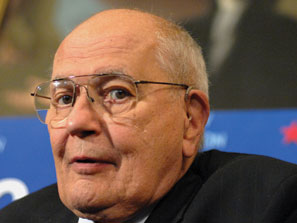 If you talk to any of my Democratic colleagues who lost that year, they would tell that gun control was one of the major contributory factors in the loss of their seats.

If we're going to change the laws, let's change them in ways which makes it easier to catch criminals, and yet at the same time protect the Second Amendment rights of our law-abiding citizens.

If we're going to spend a lot of money to deal with the problem of 200 million guns in the country owned by 65 million gun owners, we ought to have a system which will work and catch criminals.

Everything in our foreign and domestic policy is a question of issue for the American people to vote on.

I can support going in after Saddam Hussein, but I want to make sure I don't go alone.

I have worked with Presidents since Eisenhower. We serve together.

Tags: Since, Together, Worked

I still think it would be a great mistake to go into a war without support of our friends and allies.

I think we will begin to see some real efforts made to do things like protecting Social Security and Medicare.

I'll look and pick the best, and the one who can do the best job for the party.

I'm Polish, I carry no grudges.

Nobody in this country realizes that cap-and-trade is a tax - and it's a great big one.

Prediction? The Democrats will win. I think it will be a close win, both for the House and for the Senate.

The Congress has now become a fairly evenly divided entity.

The Democratic Party needs to look carefully at moving towards the middle, where the American people are.

The mistake that was made was, of course, leaving Saddam in charge of affairs over there.

This is the worst administration since Caligula.

To go to war, you must always think of, can you win?

War is failure of diplomacy.

I have enormous respect for Tom Daschle. The NRA has not yet taken a formal position on which I'm aware of on this matter, and I think Tom may be just getting a little ahead of things.

I'm very close to suggesting that Mr. Pitt has now served as long as he can usefully do so. He seems to take his foot out of his mouth only for purposes of changing feet.

If the president is failing to disclose material facts with regard to legislation being presented to the Congress on a question as important as war and peace, I think it does impair the level of trust that the House and the Senate have for this administration.

Living wild species are like a library of books still unread. Our heedless destruction of them is akin to burning the library without ever having read its books.

Mr. Dingell is just plain Mr. Dingell. And when he gets to be chairman of the Commerce Committee, he doesn't let it go to his head. However, he thinks he would be a very, very good chairman.

Much more quotes by John Dingell below the page.

The Democratic Party is a house of many mansions. It is a body which is extremely important in representing all kinds of people in all parts of the country who have very broad and very different views.

This is one of the major problems we have. By the way, it was endorsed by leadership on both sides of the aisle and both ends of the Capitol, by the NRA and also by the gun control groups.