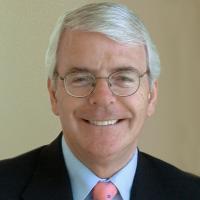 See the gallery for quotes by John Major. You can to use those 8 images of quotes as a desktop wallpapers. 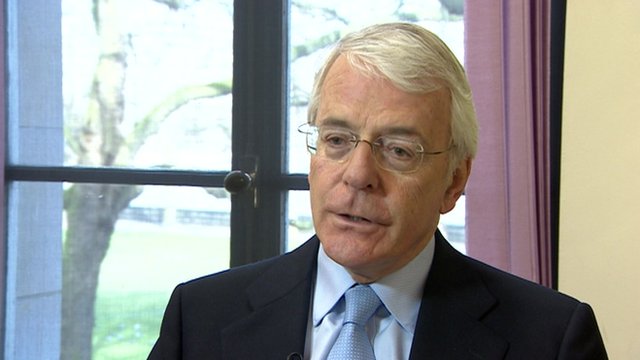 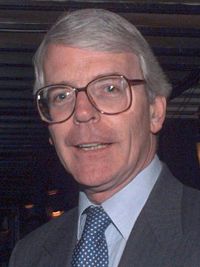 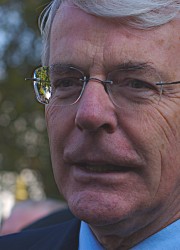 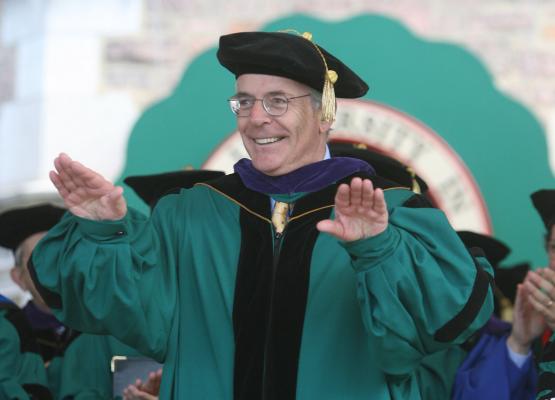 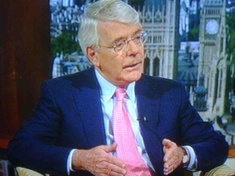 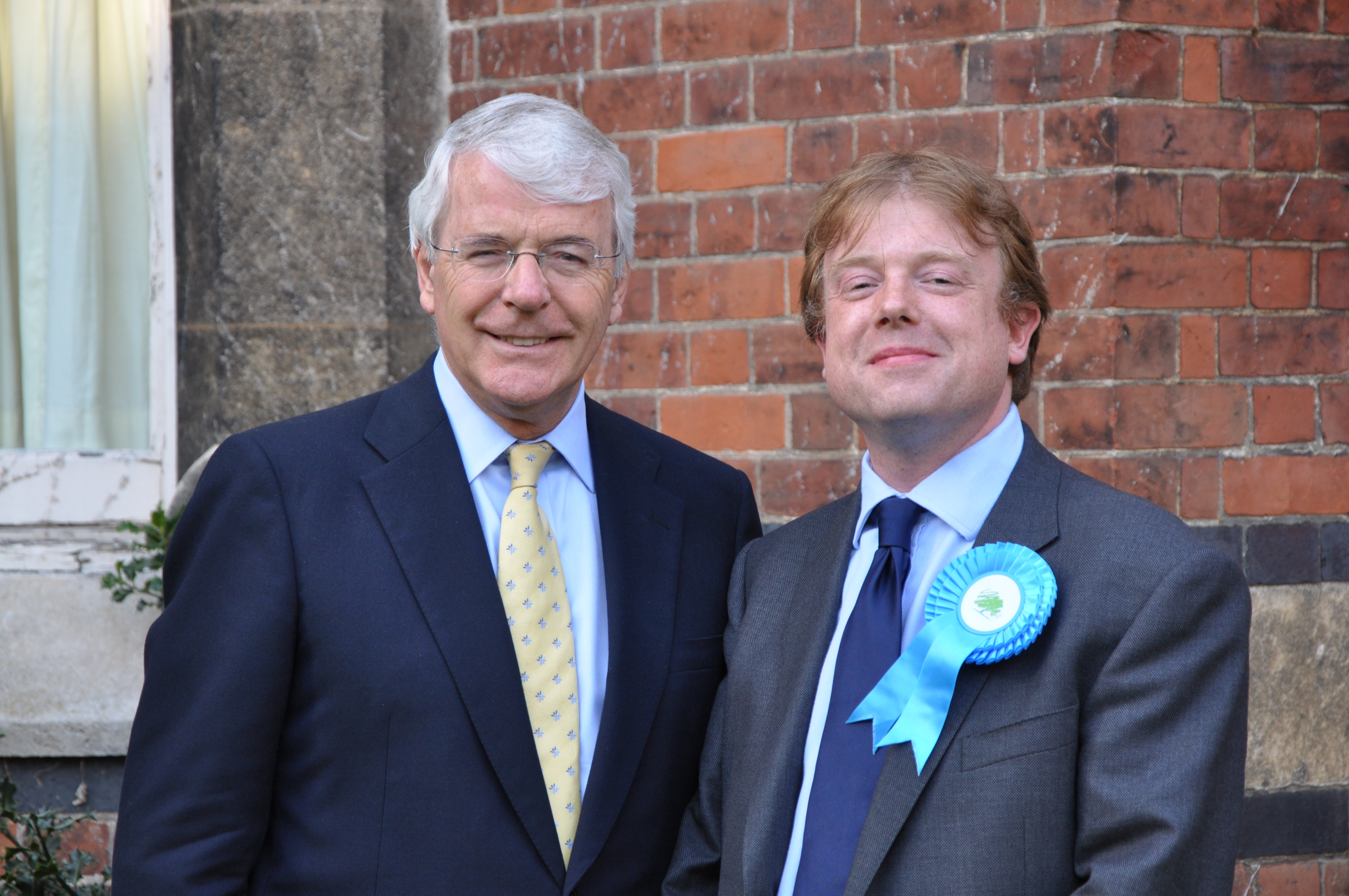 If you look at things that really affect people's lives - sport, the arts, charities - they were always at the back of the queue for government money - health, social security, defence, pensions were all way ahead. And each of those areas - sports, the arts, the lottery - got relatively petty cash from the government.

If you look back historically, admittedly a long time ago, there were three Afghan wars in which Britain didn't even come a good second. In more recent years the Russians were there with 120,000 men for ten years.

In housing in the fifties in Britain and the sixties, we pulled down the terraces - destroyed whole communities and replaced them with tower blocks and we built walkways that became rat-runs for muggers. That was the fashionable opinion. But it was wrong.

Let's turn British inventions into British industries, British factories and British jobs. Let them make pounds for us, not dollars marks or yen for others.

Of course there are regrets. I shall regret always that I found my own authentic voice in politics. I was too conservative, too conventional. Too safe, too often. Too defensive. Too reactive. Later, too often on the back foot.

September the 11th was a huge shock in the United States. It was the first time you had been hit at home in your own territory by terrorist on this scale.

Much more quotes by John Major below the page.

The sight of allegedly sophisticated politicians parroting complete tripe trivialises and demeans government and it has to be stopped. It's played a significant part in public disillusionment with politics and has led to the absurd situation where more people vote for 'Strictly Come Dancing' than voted in the general election.

Well what would happen is that if Greece defaulted and couldn't pay its debts, all the Greek bonds that are held in other banking systems across Western Europe would suddenly have no value. You could as a knock-on effect create a banking crisis in Western Europe.

It is time to return to core values, time to get back to basics , to self-discipline and respect for the law, to consideration for the others, to accepting responsibility for yourself and your family - and not shuffling it off on other people and the state.

Life is full of surprises.

The first requirement of politics is not intellect or stamina but patience. Politics is a very long run game and the tortoise will usually beat the hare.

I inherited a sick economy and passed on a sound one. But one abiding regret for me is that, in between, I did not have the resources to put in place the educational and social changes about which I cared to much; I made only a beginning, and it was not enough.

A consensus politician is someone who does something that he doesn't believe is right because it keeps people quiet when he does it.

Recovery begins from the darkest moment.

Society needs to condemn a little more and understand a little less.

Certainly we've seen the enormous changes across the whole of the Middle East. The democratic genie is out of the bottle.

I don't have a shred of regret about entering the exchange-rate mechanism.

I don't think nations can stand aside for ethnic cleansing and genocide.

I think it's extremely unlikely that the European Union will fracture with nations dropping off the edge.

I think the biggest mistake I made was this wretched ability to see both sides of an argument.

I think we can get respect for Parliament back providing governments and oppositions are frank.

I thought I could do something different from any Conservative prime minister before me. But I couldn't.

I'm not about to write my memoirs. Not for a long time.

I'm very proud of what my parents achieved and what they stood for. They didn't have much, but in many ways they were richer than most.

If we want to deliver opportunity for all, we need an economy that delivers jobs for the future.

My mother was the center of the family.