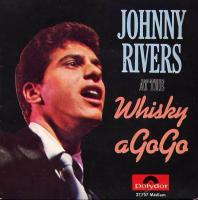 See the gallery for quotes by Johnny Rivers. You can to use those 7 images of quotes as a desktop wallpapers. 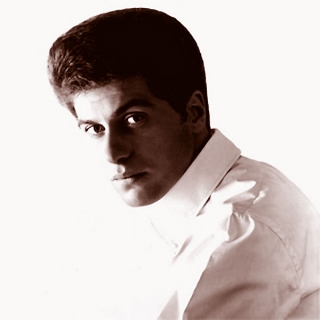 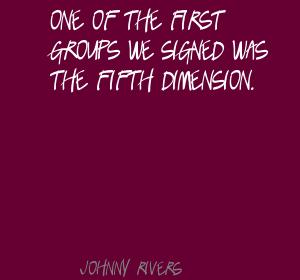 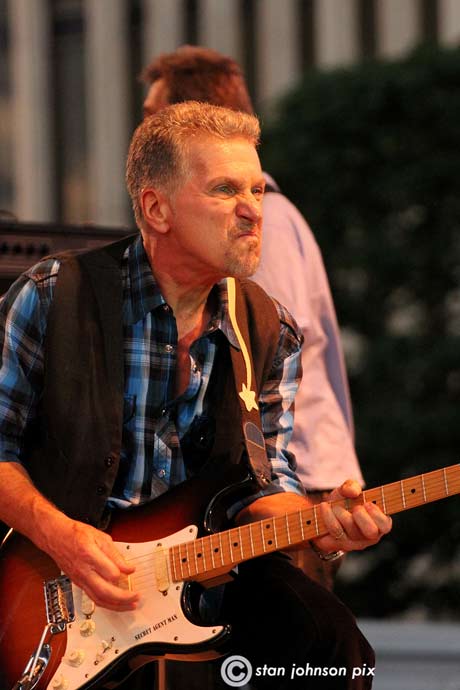 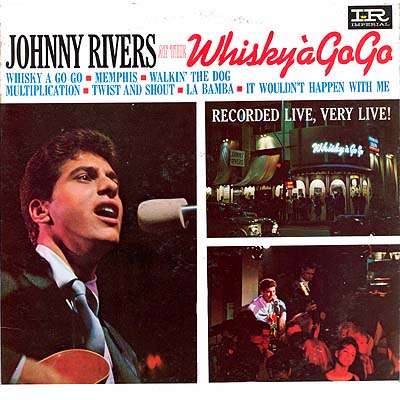 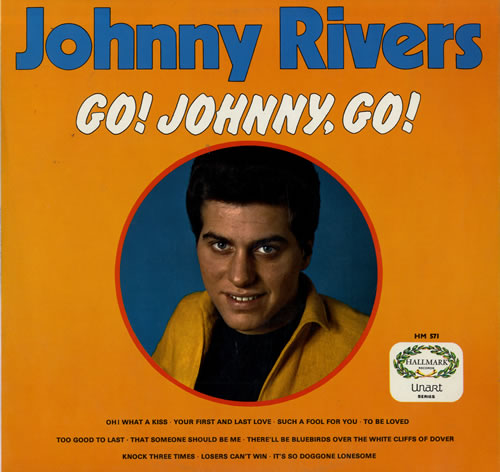 When I came back to California in the early '60s I was hanging out with Jimmy Bowen, Phil Spector, and I wanted to be a record producer and work with other artists.

I think my favorite album was probably Realization.

I've got a Fender Concert amp from the '60s, the one Joe Osborn used. He played his bass through it.

In early '57, I bought a Fender Telecaster.

But I always loved songs with great lyrics.

Even Woodstock turned out to be a disaster. Everybody was stuck in the mud and people got sick.

I accepted an offer to do a concert for the reopening of the Mall of Memphis.

I got to see all these incredible blues players, like Jimmy Reed.

I learned some chords and I started watching anybody I could, once I really got into it.

I loved playing and I was actually working two jobs.

I think after 1970 or so, after I sold Soul City, I took off for awhile and didn't do too many gigs.

Tags: After, Off, Soul

I was working at this club in downtown L.A. from four to eight at night, just Eddie Rubin, the drummer, and I.

I'd gone through periods where I didn't work live performances for probably seven or eight months at a time.

Jack and I usually get together and sit around in the afternoons and start throwing ideas around.

My first really good guitar was a Gibson J-45.

One of the first groups we signed was the Fifth Dimension.

One thing will lead to another and somebody will come up with a riff or a line or something we build from.

Tags: Another, Line, Somebody

The first amp I had back in the '50s was a small Fender.

The first time I went to New York, I met Alan Freed.

The web site and the Internet are a whole new ball game.

After that initial success, every chance we got we'd hire that remote recording truck and just record stuff at the Whisky because it was so inexpensive.

Much more quotes by Johnny Rivers below the page.

Guys like Otis Blackwell and Bobby Darin, and all the guys who were writing songs for Elvis at the time, just hanging around, writing songs, talking about music.

What I really remember is that people camped out everywhere, and the fact everybody expected it might turn into a big nightmare with all sorts of hassles because back in those days everybody was smoking pot and taking acid.