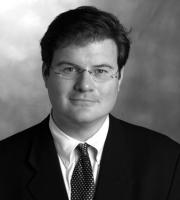 See the gallery for quotes by Jonah Goldberg. You can to use those 8 images of quotes as a desktop wallpapers. 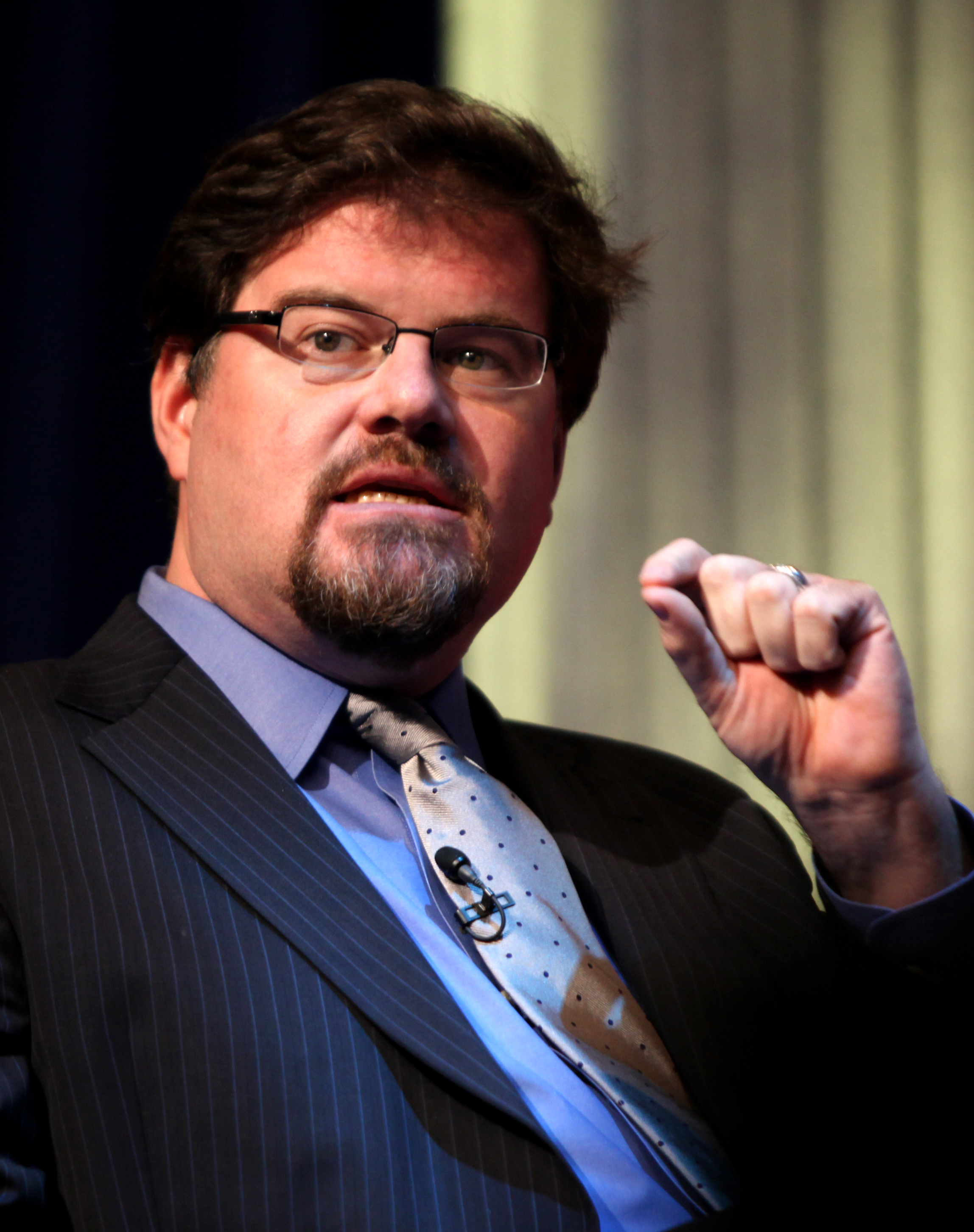 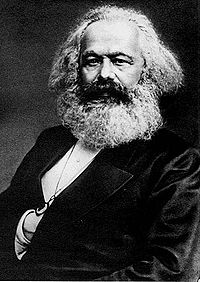 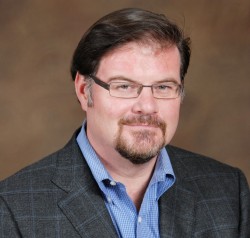 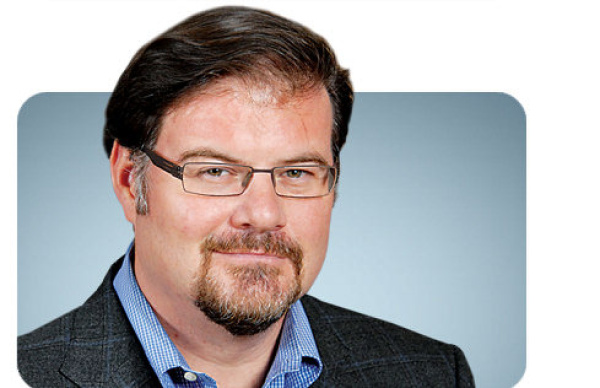 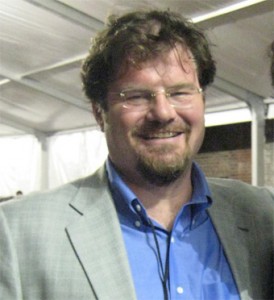 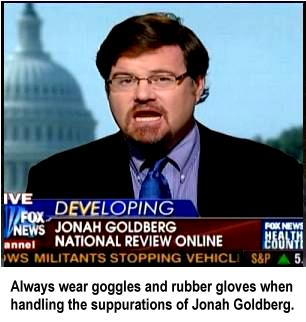 Our fear of hypocrisy is forcing us to live in a world where gluttons are fine, so long as they champion gluttony.

The problem with the United Nations is that while democracy within nations is the best available form of government, democracy among nations can be a moral disaster - especially if some nations are not democracies.

If power made one evil, then God would be the Devil.

If we say that anyone who 'moralizes' must be perfect morally then we are in effect saying no one can moralize.

Obama did inherit a deficit when he came into office. Why this fact justifies racking up vastly more debt and bigger deficits is a logical mystery.

Social distinctions tend to matter only at your own level and above.

The GOP needs to figure out a way to become more appealing to new constituencies.

The premise of my book is that everyone is a bit ideological to some extent. Everyone comes from a ideological perspective.

We are a species that must try to impose and find systems - systems of thought, ways of organizing and categorizing reality.

And it's the President of the United States who said he wasn't going to spike the football and all this, we shouldn't gloat about it, running campaign ads, gloating about it and saying the other guy isn't good enough to do the tough things that I did, which I think is, one reprehensible.

But if the choice is a cool president and 8 or 10 percent unemployment in a declining economy and a country that seems to be going in the wrong direction and structural unemployment for young people at 50 percent, I'd rather have a dorky president who fixed those problems.

But it is one of these sort of mythologies about America and its intellectual history, that the right embraced this thing called social Darwinism, when it never did so.

Getting the support of Syria is the moral equivalent of winning the Klan's endorsement - it might be useful but it doesn't necessarily speak well of you.

If you spend any time in Washington you'll find nerds. What happens is most of them sublimate their fixations with comics, or baseball cards, or 1960s British comedies to policy minutiae and political arcana. But, like Christians in ancient Rome, you can still spot them if you know the signals.

One of the things that really drove me crazy was the way in which college kids, in particular, are educated to think that ideology is dangerous and bad.

You can make a very good argument that society would be much worse off if you let 10 rapists and murderers free rather than put one poor, wrongly accused accountant in prison. And so my only point on that is that it should open up an argument. It should not sort of settle one, because nobody disagrees with it.

You know those Navy SEALs, they weren't Democrats and Republicans. They were just doing what was best for America. Wouldn't that be a great country if all of you Americans were just like that? You followed orders, you marched in step and you followed my agenda.

Trust in what you love, continue to do it, and it will take you where you need to go.

Women need space and silence. We too quickly give away our energy. There's something about holding that richness.

Much more quotes by Jonah Goldberg below the page.

Never underestimate people. They do desire the cut of truth.

Stress is basically a disconnection from the earth, a forgetting of the breath. Stress is an ignorant state. It believes that everything is an emergency. Nothing is that important. Just lie down.

A writer's job is to give the reader a larger vision of the world.

Failure is what we're all running from, we're always running toward success with failure at our back.

I consider writing practice a true Zen practice because it all comes back at you. You can't fool anyone because it's on the page.

I feel that 'The Great Failure' is really a book written out of great love and a willingness to face all of who a human being is.

Life is not orderly. No matter how we try to make life so, right in the middle of it we die, lose a leg, fall in love, drop a jar of applesauce.

Our job as writers is to listen, to come home to the four corners of the earth.

Read books. They are good for us.

That's very nice if they want to publish you, but don't pay too much attention to it. It will toss you away. Just continue to write.

The correctness and quality of what you write do not matter; the act of writing does.

When you are present, the world is truly alive.

When you bring the darkness to the table, it doesn't rule you or hurt other people, but when we keep it secret, it's dangerous.

Whether you're keeping a journal or writing as a meditation, it's the same thing. What's important is you're having a relationship with your mind.

If you feel bored or uncomfortable as you're writing, ask yourself what's bothering you and write about that. Sometimes your creative energy is like water in a kinked hose, and before thoughts can flow on the topic at hand, you have to straighten the hose by attending to whatever is preoccupying you.

There's no such thing as a writer's block. If you're having trouble writing, well, pick up the pen and write. No matter what, keep that hand moving. Writing is really a physical activity.

When you write what you know, you stay in control. One of the first things I encourage my writing students to do is to lose control - say what they want to say, break structure.

Women are wonderful, but they get so caught up about their body. We need to unhook from worrying so much. When I don't feel good, I look in the mirror and think I look fat and miserable. But when I feel good and whole, I'm not worried about my body because I'm living in it. It doesn't become an object.