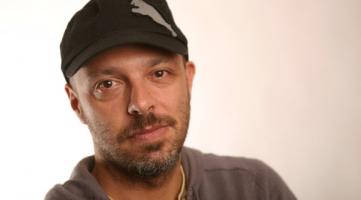 See the gallery for quotes by Jose Padilha. You can to use those 7 images of quotes as a desktop wallpapers. 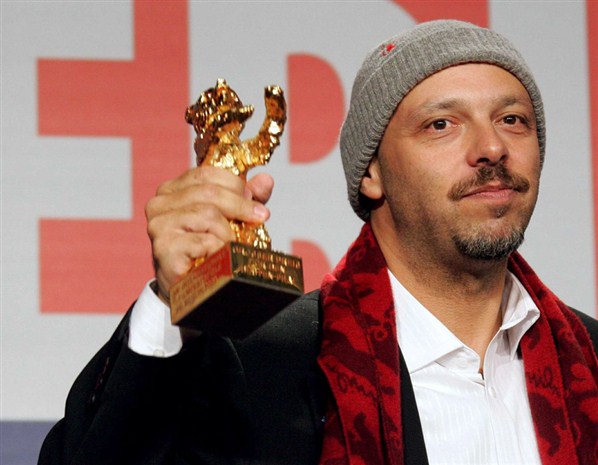 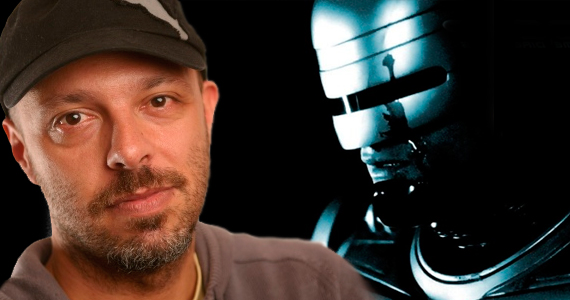 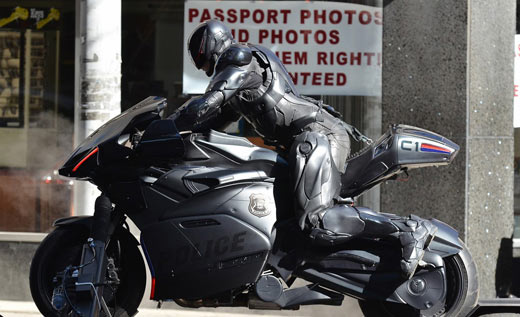 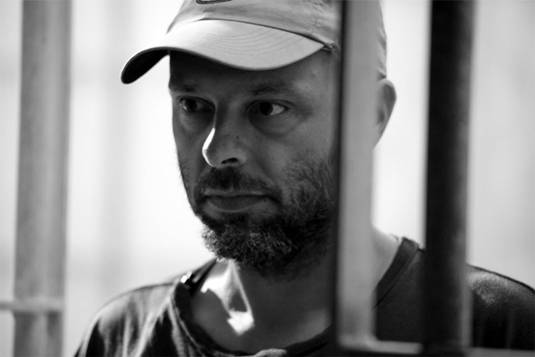 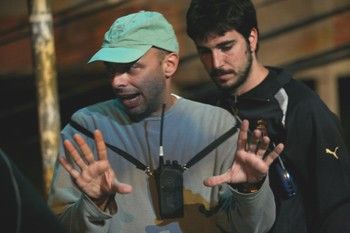 RoboCop the first movie was fantastic. But even if there was no movie, the concept of RoboCop is brilliant, first because it lends itself to a lot of social criticism, but also because it poses a question, 'When do you lose your humanity?'

Tags: Between, Others, Science

The way that I sort of direct the writers is, let's do the best story we can. Let's not worry about production issues. 'How much will that cost? How are we going to shoot that?' Let's not set up those constraints on the writing. I don't think it helps the project to work like that.