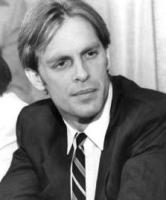 See the gallery for quotes by Keith Carradine. You can to use those 7 images of quotes as a desktop wallpapers. 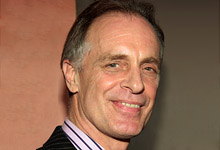 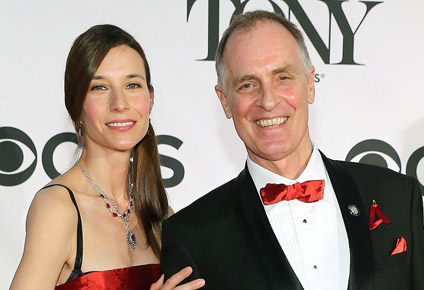 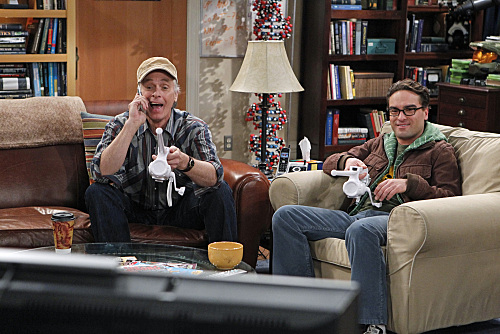 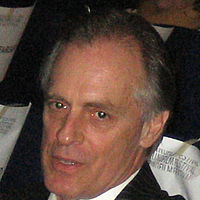 I've grown this mustache which saves me from having to glue on one every day in the heat.

But I love to be outdoors. I prefer being outdoors to, you know, being inside.

I like the Western genre, I think it's uniquely American.

The Western genre is certainly something with which I'm familiar.

There are people who said he killed over a hundred men. Historical fact doesn't corroborate one hundred men.

Well you know I've been fan of Tony Hillerman's books for years.

And so I love films that are kind of rural in atmosphere. And you know, it's just a nice place to be day after day. All be it, it can be hard, it can be hard work. You can get hot.

When you get all this stuff on and you put on the guns and the hair, it has an effect on the actor. It tends to lend a certain something to the way you feel as you're just walking around looking that way.

While at the same time knowing that once he had gone down that road, once it was clear that his life was never a peaceful one from that moment on. He always knew that there was somebody that would like to kill him.

You know, for an actor to come into the midst of that, it's - It can either be difficult and somewhat unnerving, or it can be very embracing and like, kind of stepping into a nice hot tub. 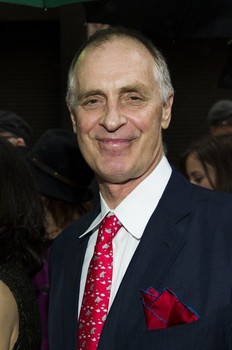