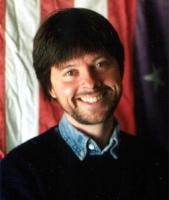 See the gallery for quotes by Ken Burns. You can to use those 8 images of quotes as a desktop wallpapers. 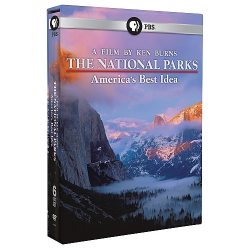 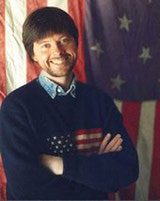 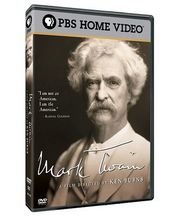 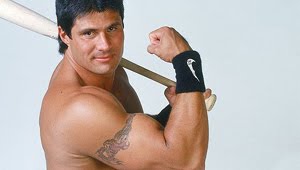 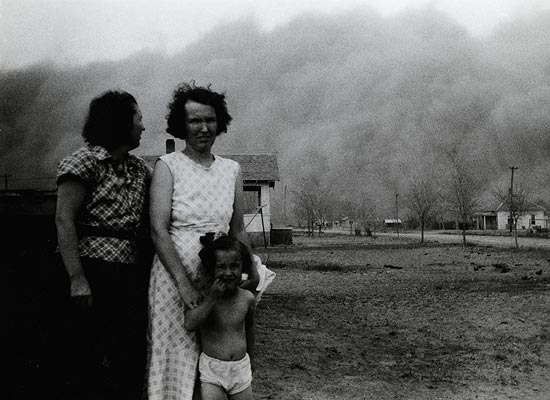 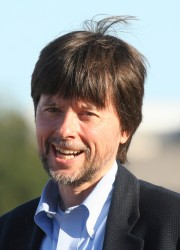 I have made all my films for my children with the exception of my first film because my oldest daughter wasn't born when I was making the film about the Brooklyn Bridge.

I never, ever want to apologize for a film. If it's bad I'll say it's my fault. And that's what I can say so far in all the films that I've done, that if you don't like it, it's entirely my fault.

I read cover to cover every jazz publication that I could and in the New York Times, every single day reading their jazz reviews even though I didn't put them in the films. I wanted to know what is going on.

I record all of my music with authentic instruments in a studio before we start editing, doing many, many versions. The music shapes the film as we edit so it has an organic relationship to the content.

I think the problem with a lot of the fusion music is that it's extremely predictable, it's a rock rhythm and the solos all play the same stuff and they play it over and over again and there's a certain musical virtuosity involved in it.

I treat the photograph as a work of great complexity in which you can find drama. Add to that a careful composition of landscapes, live photography, the right music and interviews with people, and it becomes a style.

Like a layer on a pearl, you can't specifically identify the irritant, the moment of the irritant, but at the end of the day, you know you have a pearl.

When a documentary filmmaker, working in the style that I do, suggests that there has been a shooting ratio of 40 hours to every one hour of finished film, that doesn't mean that the other 39 are bad.

When you are editing, the final master is Aristotle and his poetics. You might have a terrific episode, but if people are falling out because there are just too many elements in it, you have to begin to get rid of things.

You know, you meet some people, and do a lot of interviews, and you come across a Buck O'Neill and you know you are going to know him for the rest of your life. The same thing happened with Curt Flood.

I think we too often make choices based on the safety of cynicism, and what we're lead to is a life not fully lived. Cynicism is fear, and it's worse than fear - it's active disengagement.

History is malleable. A new cache of diaries can shed new light, and archeological evidence can challenge our popular assumptions.

Good history is a question of survival. Without any past, we will deprive ourselves of the defining impression of our being.

By its very nature, no one person can ever be the center of jazz.

A jazz beat is a dynamic changing rhythm.

History's just been made for sale to an inside deal.

I don't use composers. I research music the way I research the photographs or the facts in my scripts.

I enjoy total creative control right now. Nobody tells me to make it longer, shorter, better, sexier, more violent, whatever.

I grew up certain for a while that I was going to be an anthropologist, until film turned my head.

Tags: Film, Until, While

I subscribe to William Faulkner's' view that history is not just about what we were before but who we are now.

In a sense I've made the same film over and over again. In all of them I've asked, 'Who are we as Americans?

Much more quotes by Ken Burns below the page.

In most films music is brought in at the end, after the picture is more or less locked, to amplify the emotions the filmmaker wants you to feel.

One of the things I really like about Ford's films is how there is always a focus on the way characters live, and not just the male heroes.

The flame is not out, but it is flickering.

The genius of our country is improvisation, and jazz reflects that. It's our great contribution to the arts.

The stories from 1975 on are not finished and there is no resolve. I could spend 50 hours on the last 25 years of jazz and still not do it justice.

The way I work, the interview never becomes larger than the person being interviewed.

We're having a hard time understanding where jazz is going. What happened to jazz?

I am passionately interested in understanding how my country works. And if you want to know about this thing called the United States of America you have to know about the Civil War.

I began to feel that the drama of the truth that is in the moment and in the past is richer and more interesting than the drama of Hollywood movies. So I began looking at documentary films.

I can understand why some of these drummers and bass players become cult figures with all of their equipment and the incredible amount of technique they have. But there's very little that I think satisfies you intellectually or emotionally.

I have made a film about jazz that tries to look through jazz to see what it tells us about who we are as a people. I think that jazz is a spectacularly accurate model of democracy and a kind of look into our redemptive future possibilities.