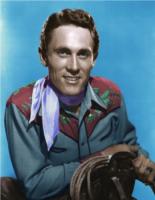 See the gallery for quotes by Ken Curtis. You can to use those 8 images of quotes as a desktop wallpapers. 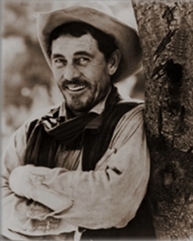 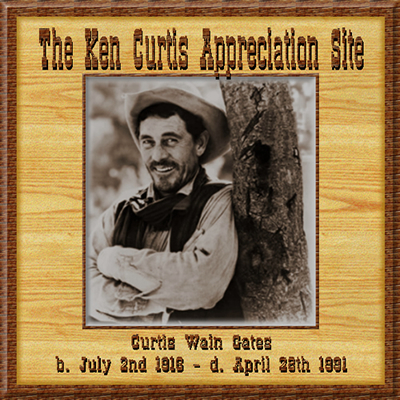 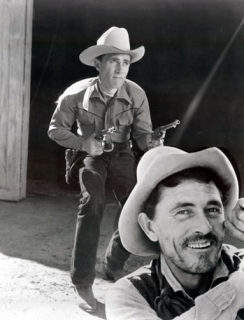 I joined Tommy Dorsey at the Paramount Theater in New York as a singer. I replaced Frank Sinatra.

I really miss Gunsmoke. It was like losing my whole family.

I wouldn't care if they tattoo Festus all over. He's been good to me.

I'd stop in the middle of a gun fight and sing a song.

I'm really proud of Gunsmoke. We put on a good show every week - one that families could all watch together without offending anyone.

I've thought about doing other dramatic roles besides westerns, but I grew up in the West and I know the West.

In this business you break a leg and 150 other people are out of work while production is shut down. It's not like you were an accountant and could still work with your leg in a cast.

We did some jumping at the start of the show. We went out without telling anyone - and the studio liked to kill us. They were threatened with cancellation of their production insurance. 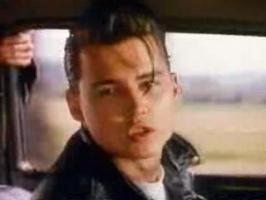 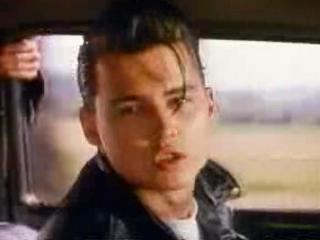 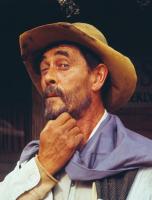 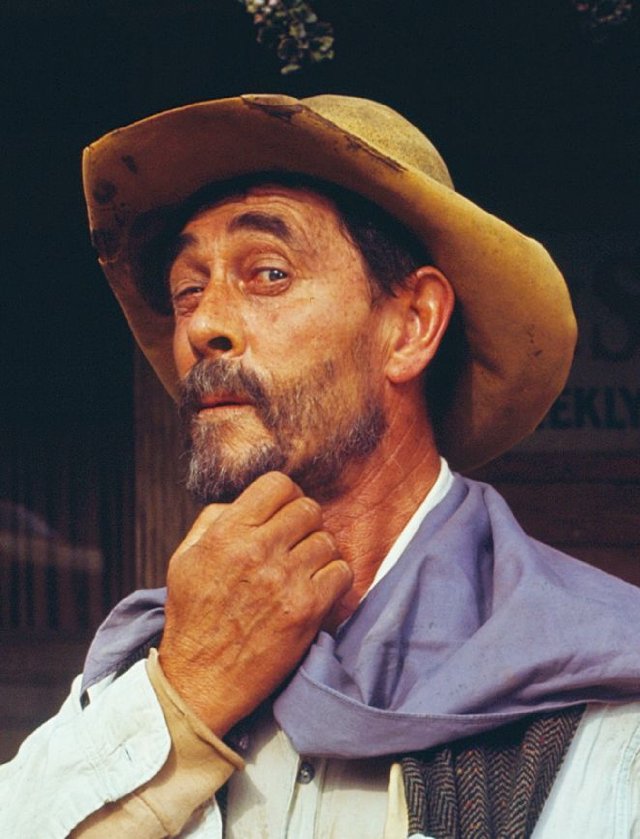 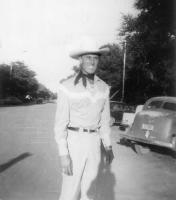 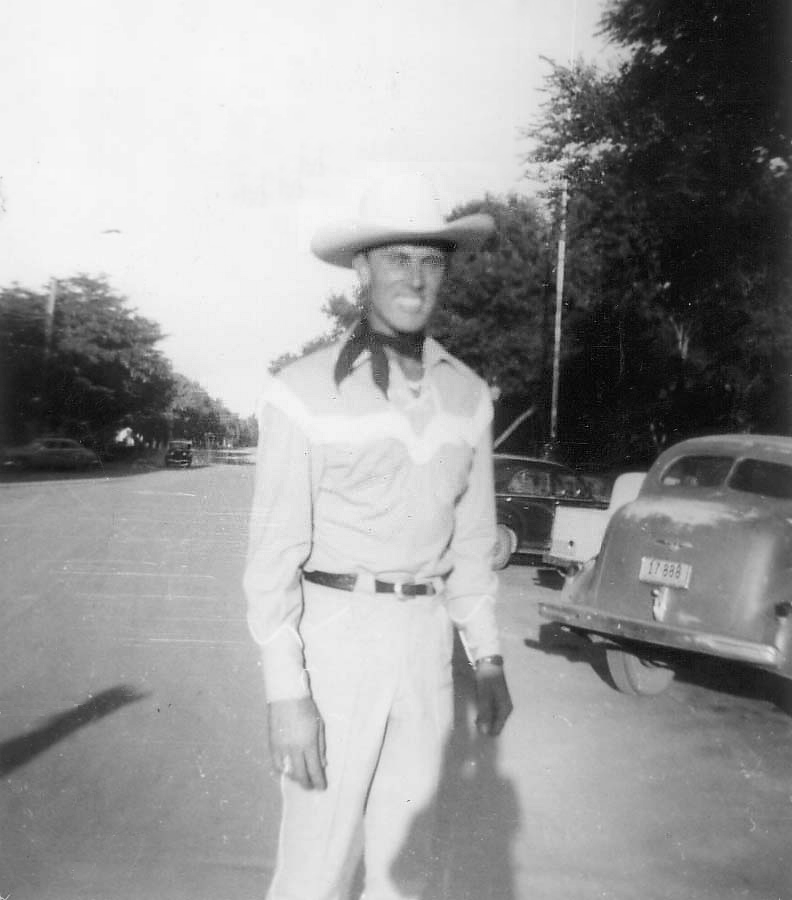 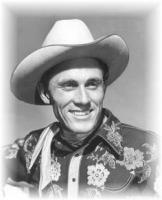 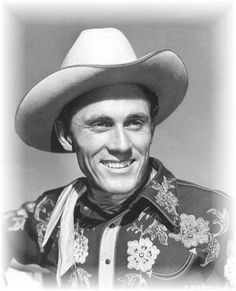