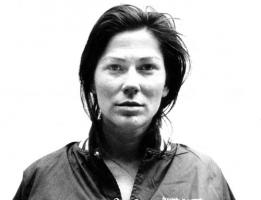 See the gallery for quotes by Kim Deal. You can to use those 8 images of quotes as a desktop wallpapers. 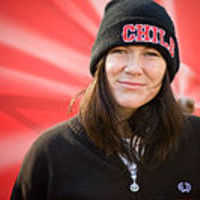 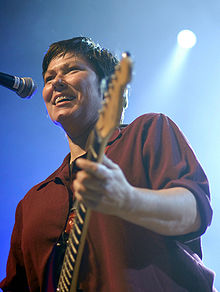 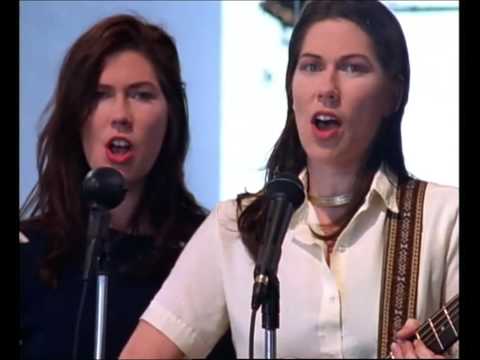 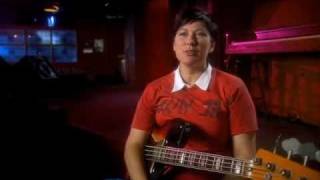 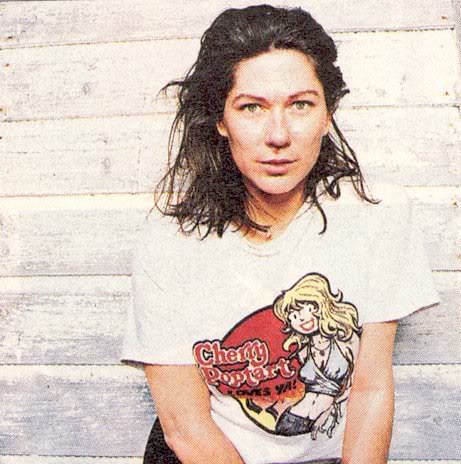 I like the club. It looks nice with all the tables out. They were freaking out, the Gilly's people.

It was really weird to have a hit. Of course, we had a certain level of fame in the Pixies, but nothing I had ever done had been mall-kid friendly.

Maybe I'm an elitist, but I don't feel like I am.

To my mind, there is a reason that music is there and it's about being human.

Bob summed it up best when he was on his knees at the end of the night saying, 'Don't trust in Guided By Voices.' You were there; was the show awful or something? I know it was sloppy, but they're not really that tight anyway, but was it embarrassing, was it sad?

I thought I'd do everything on four-track, and then I'll record every instrument myself in a studio, and then I'll have a solo album released by spring.

It's like they had a backlash the first 11 years. I think the reason why it always seems like there's a backlash is because when bands are unknown, they only get written about by fans.

We were over in Europe all the time their posters were up. That's why I liked them. So now all of a sudden they're going to get a band hat on, and say people aren't acting the right way?

When the band begins to get a name for themselves, and the writers get assigned to bands, they'll hit somebody who just doesn't like that kind of music, or they love hip hop but hate guitar rock.

You know it has to do with Kelley and drugs, and me... and there's like, what is it? I didn't read it. That's my thing. That's what I do, I don't read things if I don't think they're going to be good. I don't even look at the pictures. 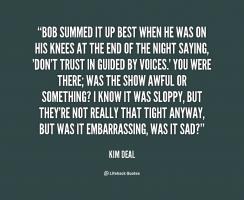 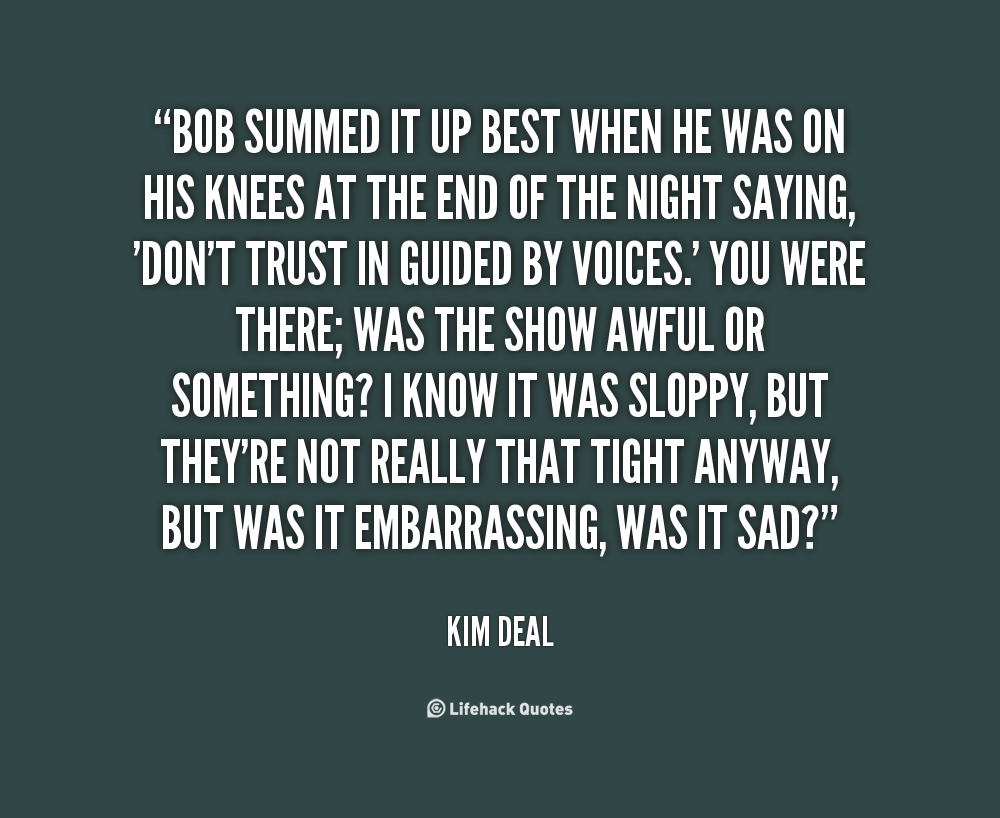 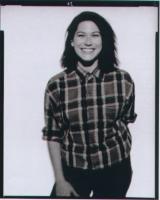 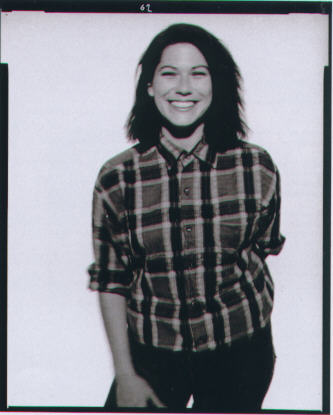