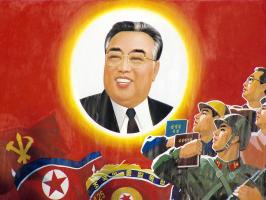 See the gallery for quotes by Kim Il-sung. You can to use those 8 images of quotes as a desktop wallpapers. 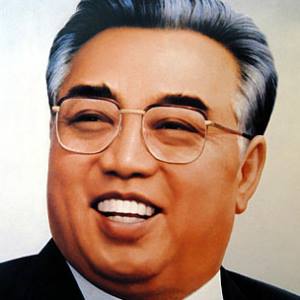 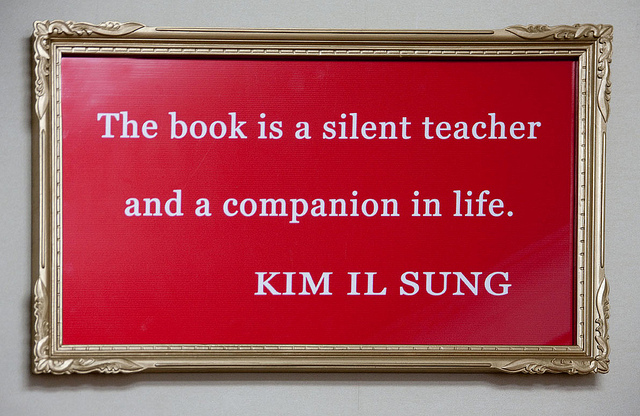 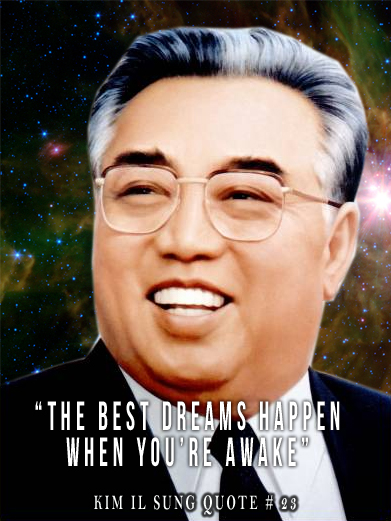 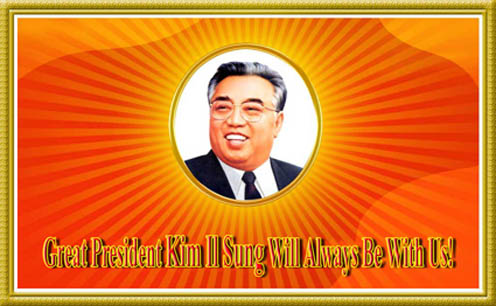 The oppressed peoples can liberate themselves only through struggle. This is a simple and clear truth confirmed by history.

It is wrong to try to avoid the struggle against imperialism under the pretext that independence and revolution are important, but that peace is still more precious.

Otherwise, we will not be able to defeat the U.S. imperialists who boast of their technological superiority.

Peace secured by slavish submission is not peace.

It is necessary to expose the false propaganda of the imperialists and thoroughly dispel the illusion that the imperialists will give up their positions in the colonies and dependent countries with good will.

South Koreans who have seen and praised the mass games should remember the hardship of tearful children. Teachers drive them hard with curses and orders to repeat and repeat. When the children return home in the evening, they can hardly walk.

The most important thing in our war preparations is to teach all our people to hate U.S. imperialism. Otherwise, we will not be able to defeat the U.S. imperialists who boast of their technological superiority.

The peoples of Asia, Africa, and Latin America have common interest and are in the position to support each other in their anti-imperialist and anti-U.S. struggle. As long as Africa and Latin America are not free.

We are opposed to the line of compromise with imperialism. At the same time, we cannot tolerate the practice of only shouting against imperialism, but, in actual fact, being afraid to fight it. 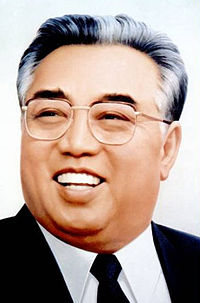 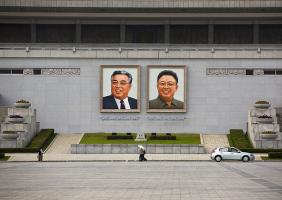 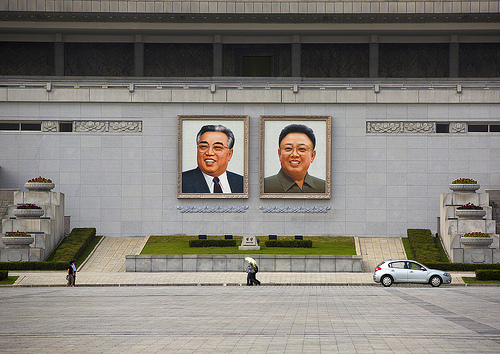 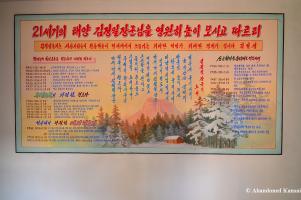 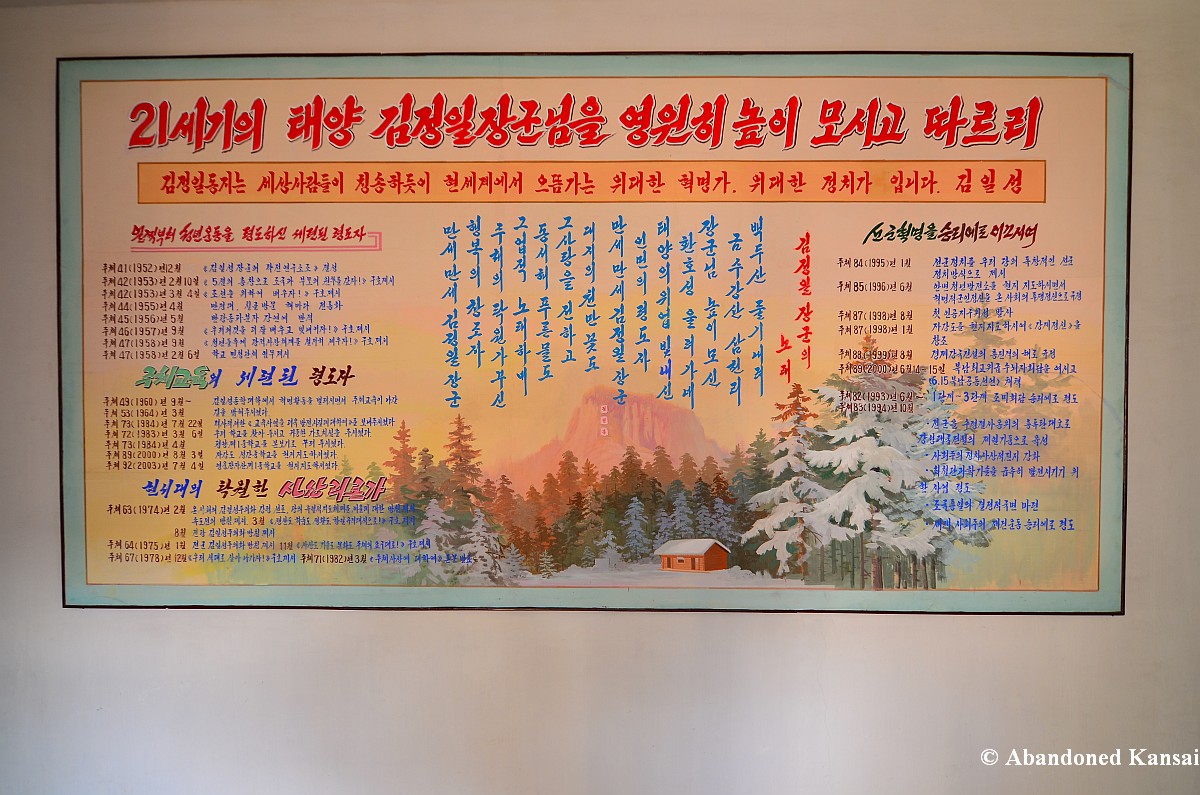