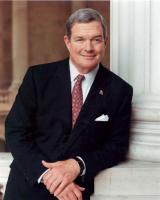 See the gallery for quotes by Kit Bond. You can to use those 7 images of quotes as a desktop wallpapers. 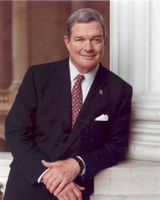 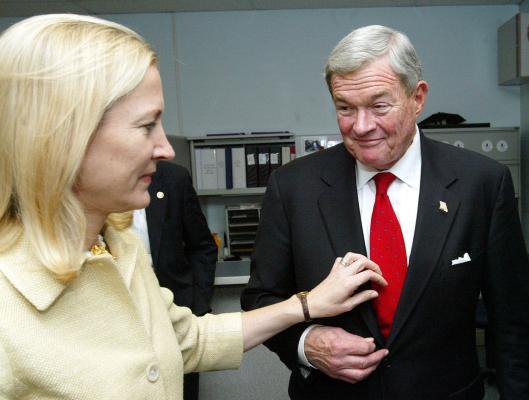 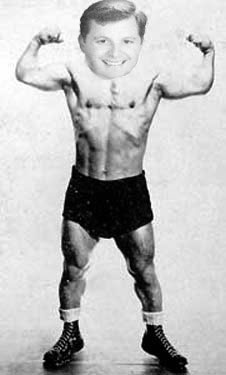 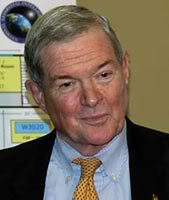 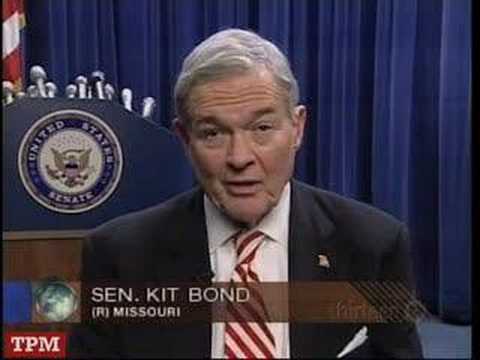 We need to end permanently the tax that punishes American values of savings and investment and of building small businesses and family farms and ranches.

According to the Small Business Administration, more than 70 percent of all family businesses do not survive through the second generation, and 8 percent do not make it to a third.

Our National Guard, as I think everybody knows, has provided about 40 percent of the boots on the ground in Iraq and in the conflict against Islamofascism. They went into that battle, being called up for their national security service, short of equipment.

No one who knows my personal situation would think I am not sympathetic to the needs of the active forces.

The death tax punishes the American dream - making it virtually impossible for the average American family to build wealth across generations.

While I support immigration regulated through a legal framework, I do not support rewarding those who broke the law to get here.

Workers come to America to fill jobs unwanted by Americans, but they are staying and they are not going home.

A number of the major terrorist captures we have made, the terrorist operations designed for the United States that we have interrupted, were enabled by the terrorist tracking program.

America's workers face a battle for their jobs. They are the finest workers in the world. American workers grow, harvest, and mine some of the world's highest quality and most plentiful raw materials.

As we have heard, the end of al-Zarqawi is a significant blow to al-Qaida operations in Iraq. It is another clear indication of the progress we are making.

At a time when the insurgents are saying that time is working against them, my Democratic colleagues are introducing a measure to set a timetable for withdrawal in Iraq that will undercut the momentum that the insurgents themselves say we have built in Iraq.

For the vast majority of places in America, there is no way you can build a security system such as we have here because of the high priority this rates in terms of terrorist interests.

I don't think anyone who has followed the progress of the Islamofascist terrorists who have threatened us believe we are going to be safe if we try a fortress mentality, to step back and say no one is going to hit us, they don't care about the United States. They do.

I pointed out on the floor last year, after Hurricane Katrina, we were very proud that one of our National Guard engineering battalions was called to Louisiana. And they did a magnificent job.

If we don't act now, the death tax will come back in just a few years. Under current law the death tax is phased out in 2010 but comes back in full force in 2011. That is a ridiculous and untenable policy.

It is U.S. workers who lose out when employers cannot get the high-tech graduates they need to compete with foreign companies in the 21st century economy.

Much more quotes by Kit Bond below the page.

My son is not wild about going back to Iraq, but he'd sure rather do that than sacrifice all that he and his fellow soldiers have accomplished by leaving too early and inviting chaos.

One of the most widespread myths about the deal is that the Administration is outsourcing the security of our ports to a company from the United Arab Emirates.

Our ports are owned by local governments who are responsible for the ports. It is the Coast Guard and Customs that provide security. The federal government will never outsource our security.

Reducing the budget for Amtrak makes no sense unless the Administration is prepared to implement a reform strategy which can be supported by the budget request.

Remember, we know the end of the story of World War II and the Cold War. But day by day, living in fear of the Nazis and then in fear of the Soviets, the outcome was by no means certain.

Similarly, today, we do not know what will happen as we wage the War on Terror. We do know that we can count on the strong support from our closest ally and friend in the world in winning this war to secure our freedoms and the freedoms for all peoples throughout the world.