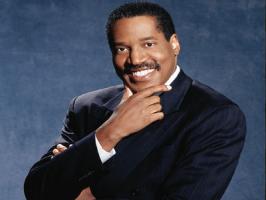 See the gallery for quotes by Larry Elder. You can to use those 7 images of quotes as a desktop wallpapers. 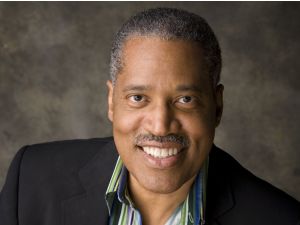 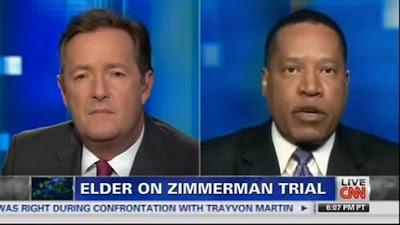 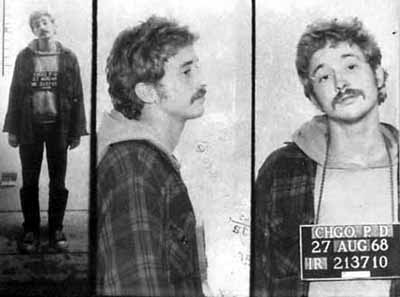 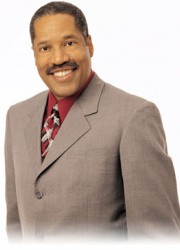 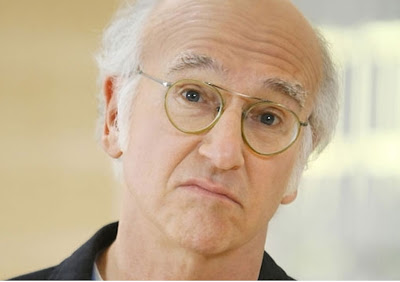 The No. 1 cause of preventable death for young black men is not auto accidents or accidental drowning, but homicide.

According to the Social Security Administration, in 1945, 41.9 workers supported each individual retiree, while today only 3.3 workers support each retiree. This system cannot continue.

Much more quotes by Larry Elder below the page.

My dad was a Marine. He was one of the Montford Point Marines. Those are the equivalent of the Tuskegee Airmen for Marines. He's a tough, tough guy. When I was 15 we had a fight, and I didn't speak to him for 10 years.