See the gallery for quotes by Laura Dern. You can to use those 7 images of quotes as a desktop wallpapers. 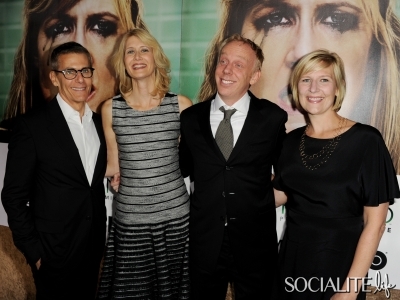 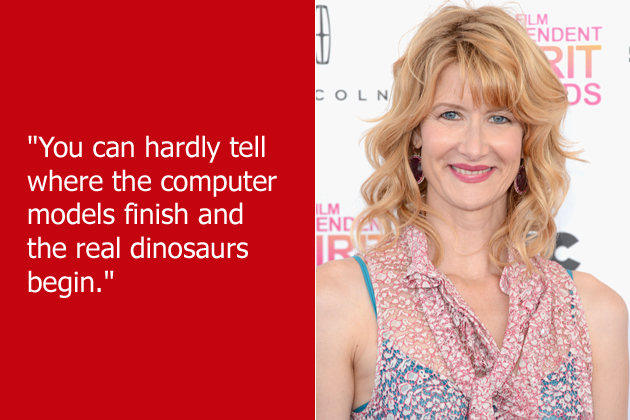 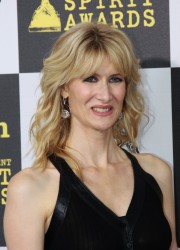 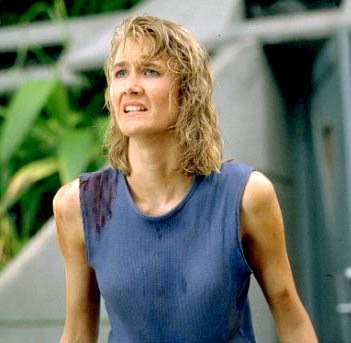 I was raised by an actress, and I watched all those women turn 60 and ask, Shouldn't get face work? My mother and Anne Bancroft said, We're not going to fall into that.

Luckily, I was raised by people who'd already seen all the yuck stuff, which is why they originally didn't want me to act. I understood the difference between getting a part at a Hollywood party and getting a job.

Tags: Between, Job, Why

Whatever character you play, it gives you the chance to expose another side of yourself that maybe you've never felt comfortable with, or never knew about.

Tags: Another, Character, Yourself

There's something so accessible about heroes who have faults.

The really courageous and bold thing is to make movies about human behaviour.

I made a commitment to myself; that I wanted to be an actress, and I wanted to do films that make a difference. It has to move people.

I wanted to go to Jupiter. That was my plan from day one, and David Lynch gave me the ticket.

I'm interested in flawed protagonists. I was raised on them.

I'm lucky enough that directors sometimes seek me out for little projects that people don't even know about, that just surface later on.

It would be great to make a movie that had the style of a great '30's film.

It's a strange world, as David Lynch would say.

It's always been a desire of mine to work with my parents.

Mr. Smith Goes to Washington is one of the greatest films of all time.

My mother opened a bank account for me when I made $60 on my first day of work as an extra. She's that kind of mother.

That's life - to turn each other on, to feel good, to feel in love.

There's always a side of a woman that likes a man from the other side of the tracks.

Unfortunately, overall, movies are a conglomerate. People buy and sell people in this business, which can get really ugly.

We like our archetypes and heroes to be what they are at face value. And life doesn't work out like that.

What do you say when someone has truly inspired you? How do you express to an artist how deeply their work has affected you?

When man decides he can control nature, he's in deep trouble.

Much more quotes by Laura Dern below the page.

Wild at Heart made a few people angry-they thought I was exploiting women by showing that when a woman says no she really means yes.

I hope we can be consummate artists as women or revolutionaries, or whatever women want to be, and also have love, not only for ourselves but from a partner.

I knew you had to go in and audition and maybe they'd hire you, and that's where you start. I had a good understanding about press: that it's the actor's responsibility to publicize his or her films.

I like movies about longing and desperation, and dark and light things, stories about people struggling to raise children, and to have relationships and be intimate with each other.

I really don't consider myself to be a conventional Hollywood star. I've never really been marketed by the big studios to do mass market box office films.