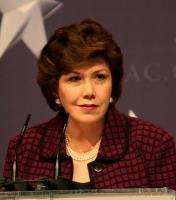 See the gallery for quotes by Linda Chavez. You can to use those 8 images of quotes as a desktop wallpapers. 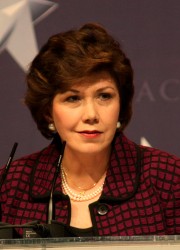 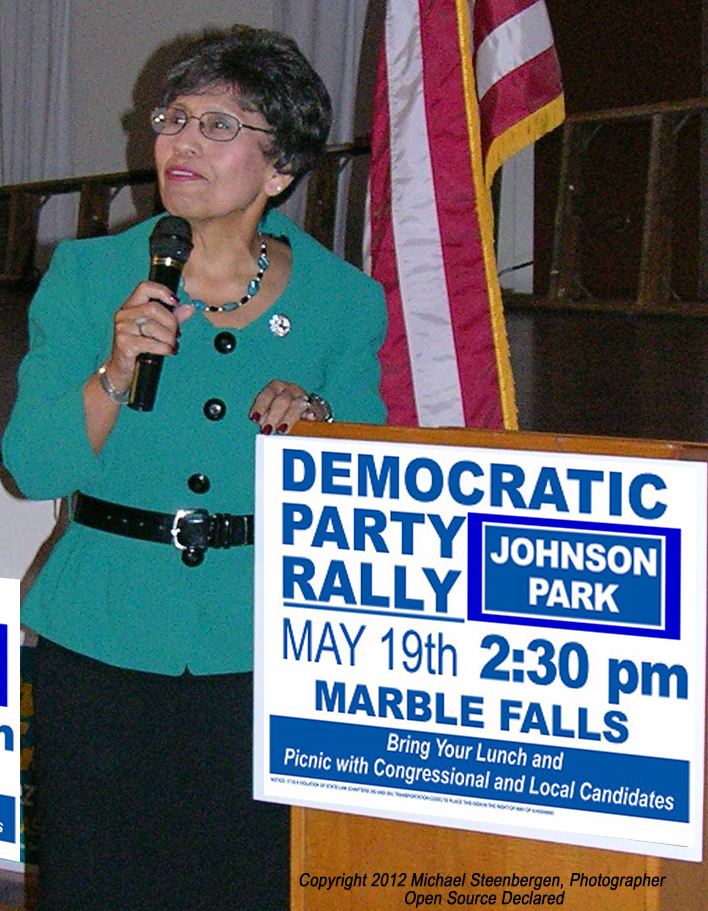 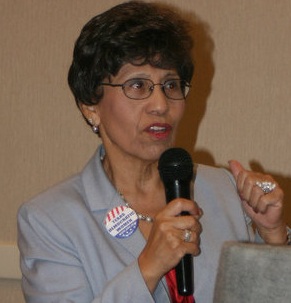 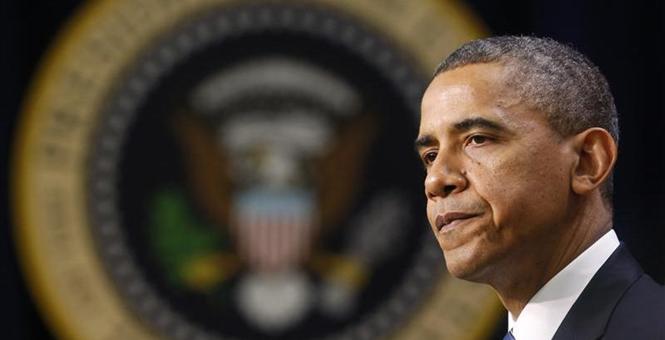 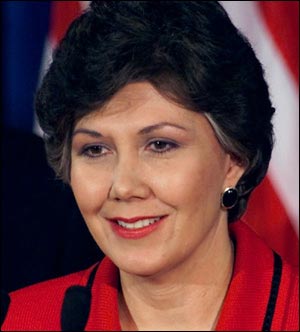 The terrorists hide behind Allah.

Where journalists have gotten themselves in trouble over the last few decades is that their skepticism often extends only to American officials, the U.S. military and Republican politicians.

In fact, the U.S. military has bent over backwards to respect the religious beliefs of some very dangerous fanatics who want to kill us.

Choosing one's leaders is an affirmation that the person making the choice has inherent worth.

For generations, even many otherwise decent white Southerners learned to despise black people.

Liberals believe they own the franchise on minorities and can't stand any Hispanic or black who breaks rank.

Many journalists seem to believe that we have become little different from our enemies.

Modesty used to be considered a natural female attribute. No more.

One of the techniques terrorists employ is to allege torture and mistreatment when they are captured, regardless of whether it is true.

Some 43 percent of voters in union households voted for President Bush in 2004, according to exit poll data.

The U.S. has already suffered a devastating attack on September 11, 2001, and may again become a target.

Although an increasing proportion of the Hispanic population is foreign-born - about half of adults in this group - English proficiency is and should remain a requirement for citizenship.

Britons seem to have given up on assimilating their Muslim population, with many British elites patting themselves on the back for their tolerance and multiculturalism.

Journalists are supposed to be skeptical, that's what keeps them digging rather than simply accepting the official line, whether it comes from government or corporate bureaucrats.

Tags: Government, Rather, Whether

Less than 8 percent of private sector workers belonged to a union in 2004, and, overall, only 12.5 percent of American workers carry a union card - down from about one-third of workers in labor's heydays in the 1950s.

Neither the wording of the amendment itself nor common practice challenged the widely held belief that government guaranteed freedom of religion, not freedom from religion.

Since January 2002, when the United States began detaining at Guantanamo Bay enemy combatants captured in Afghanistan, Iraq, and other fronts in the war on terror, critics have complained of human rights abuses.

The unions claim the deck is stacked against them when it comes to labor laws, but the truth is many private and public sector workers are forced to pay union dues as a condition of their employment, yet they have little say in how the unions spend their money.

The United Nations has become a largely irrelevant, if not positively destructive institution, and the just-released U.N. report on the atrocities in Darfur, Sudan, proves the point.

The United Nations was founded in the aftermath of World War II, just as the world was beginning to learn the full horrors of history's worst genocide, the Holocaust that consumed 6 million Jews and 3 million others in Europe.

Their prejudice allowed white Southerners to look the other way when blacks were denied their most basic human rights, and it encouraged the worst of them to engage in unspeakable acts of cruelty and violence.