See the gallery for tag and special word "Literary Criticism". You can to use those 8 images of quotes as a desktop wallpapers.

Jacques Derrida is a very important thinker and philosopher who has made serious contributions to both philosophy and literary criticism. Roland Barthes is the one I feel most affinity for, and Michel Foucault, well, his writing influenced my novel, 'Middlesex.'

In the old days of literature, only the very thick-skinned - or the very brilliant - dared enter the arena of literary criticism. To criticise a person's work required equal measures of erudition and wit, and inferior critics were often the butt of satire and ridicule.

There is far too much literary criticism of the wrong kind. That is why I never could have survived as an academic. 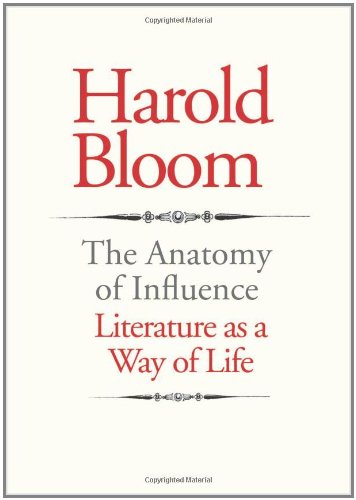 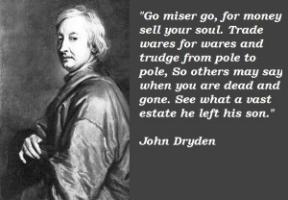 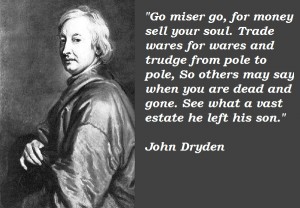 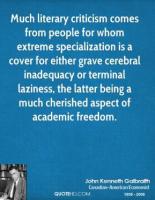 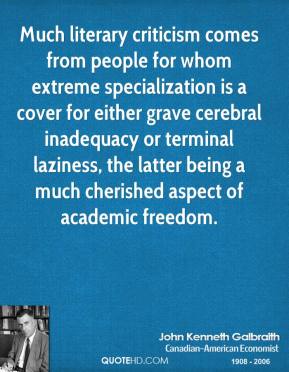 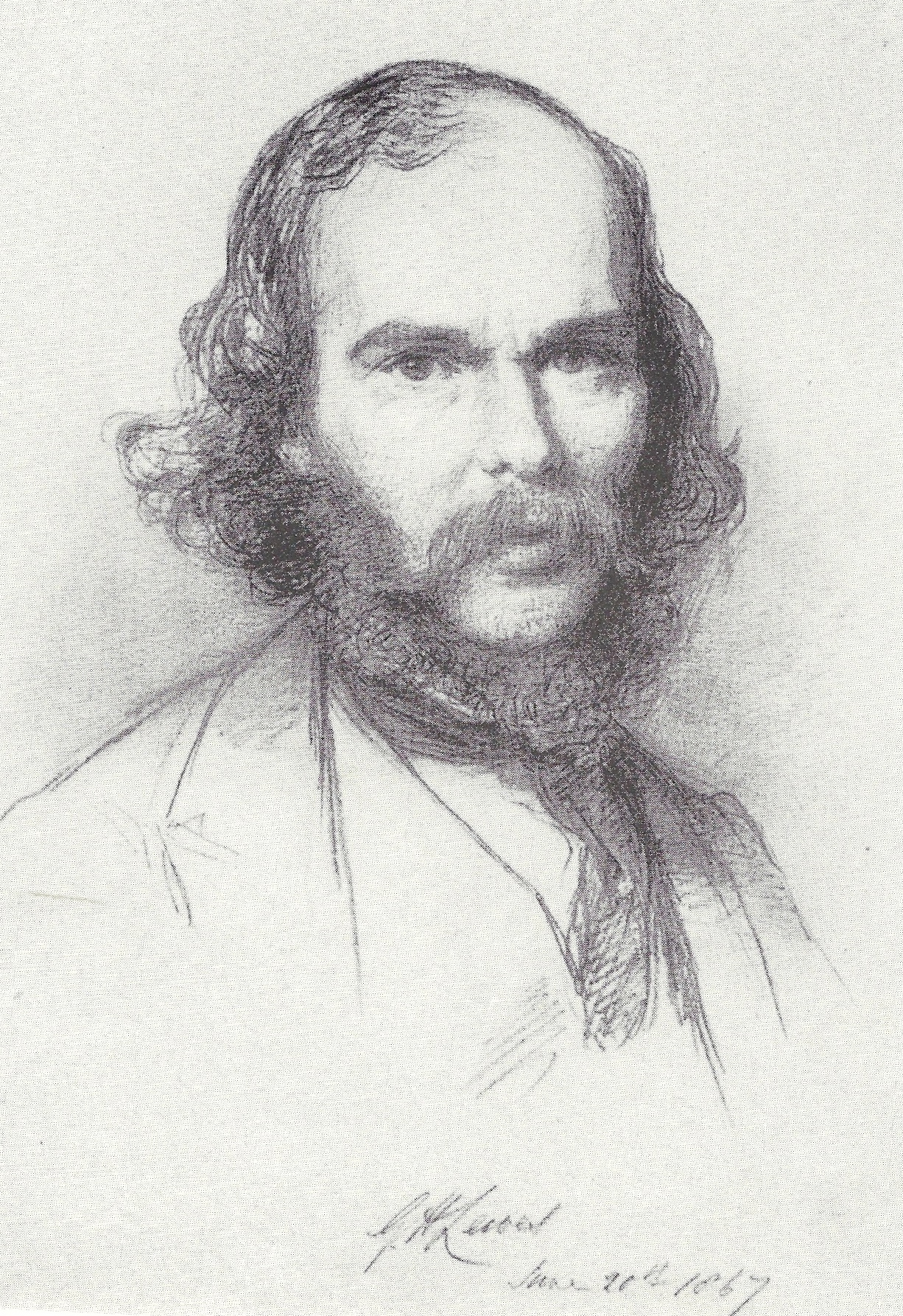 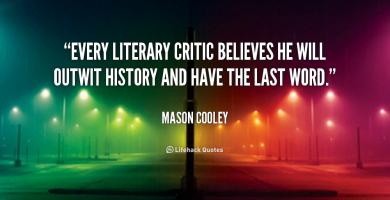 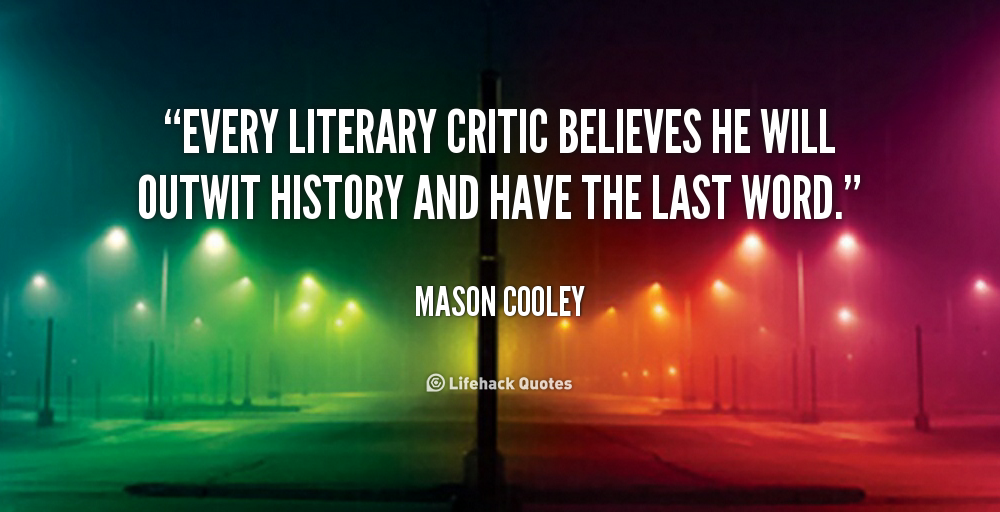