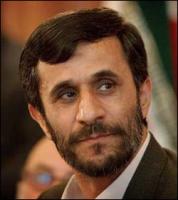 See the gallery for quotes by Mahmoud Ahmadinejad. You can to use those 8 images of quotes as a desktop wallpapers. 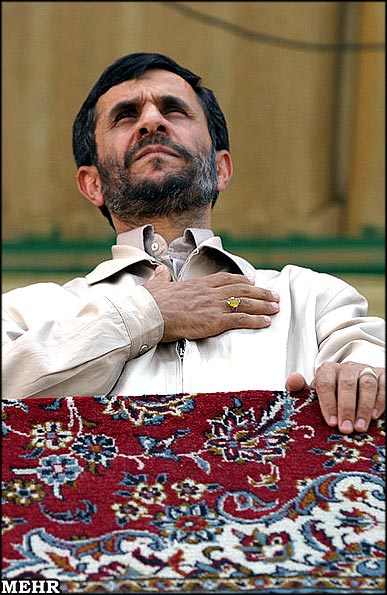 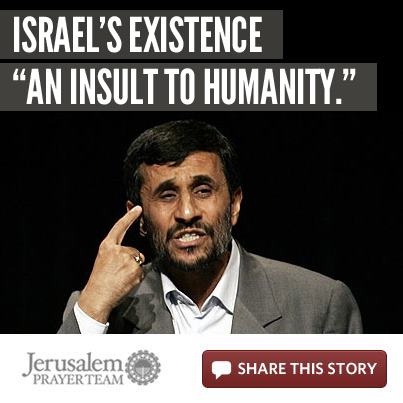 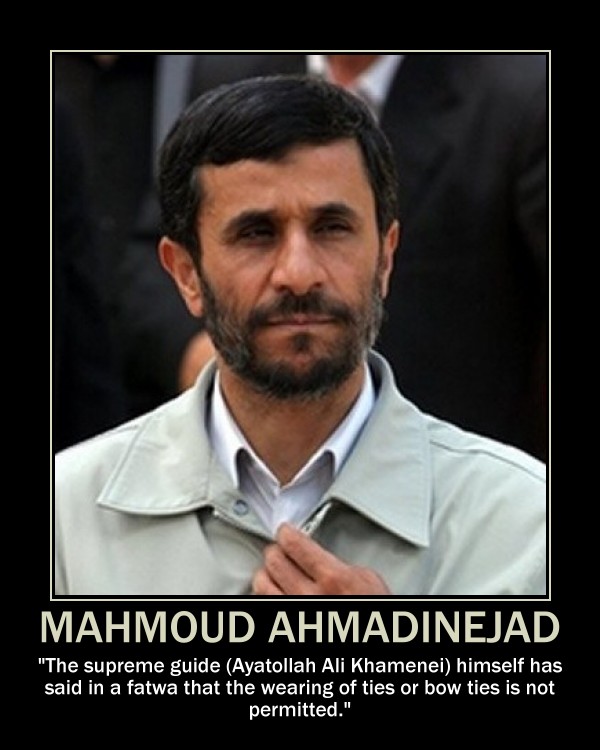 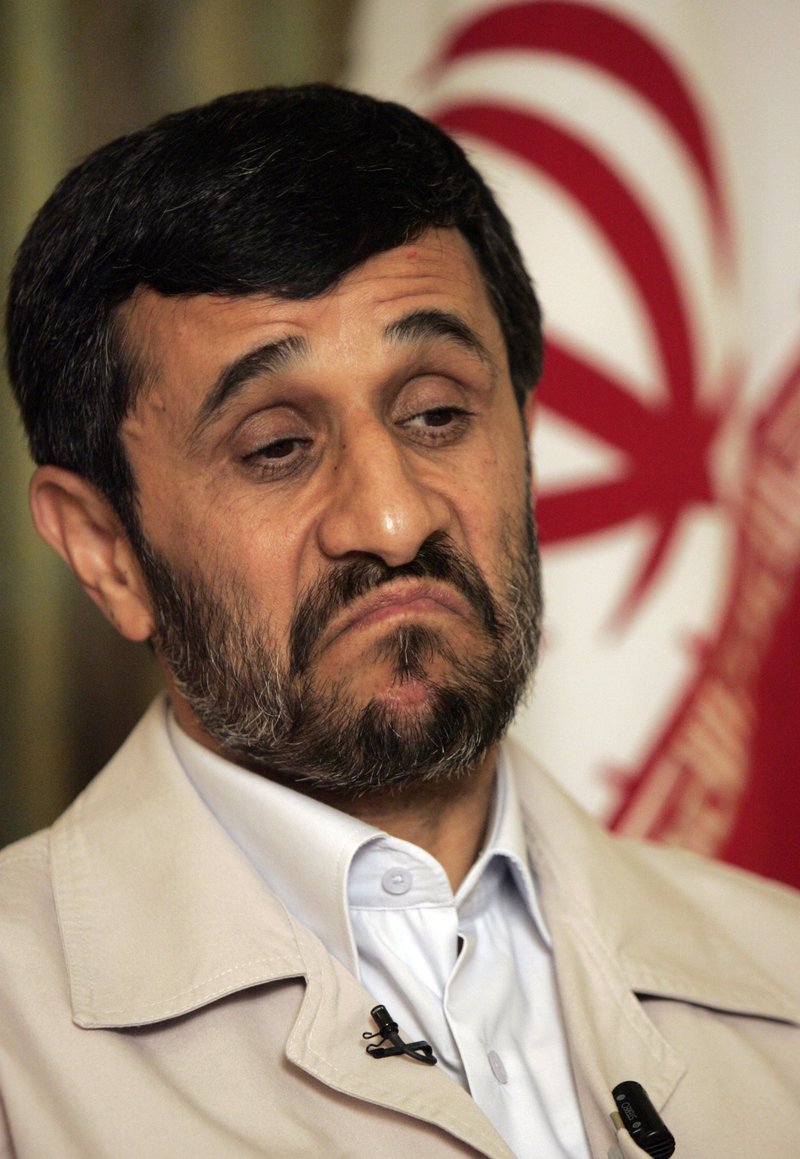 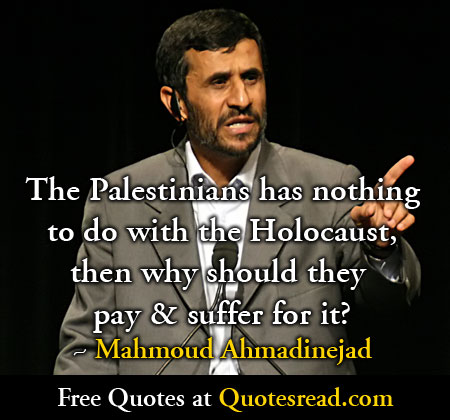 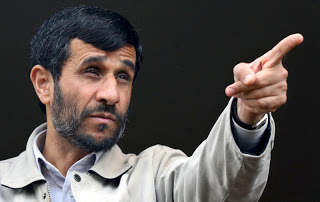 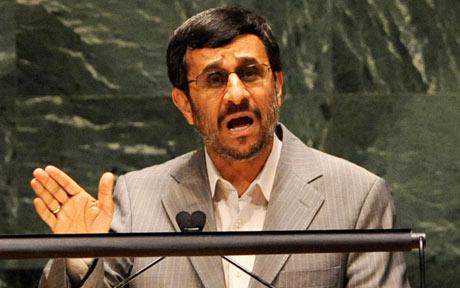 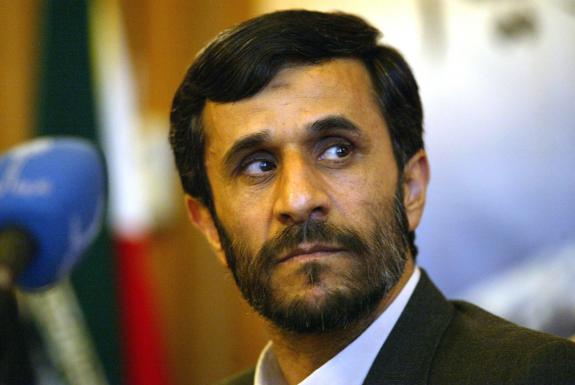 Our dear country, Iran, throughout history has been subject to threats.

Technical knowledge has now become an integral aspect of the Iranian psyche.

We believe that visa quotas should be lifted and people should visit anywhere they wish freely.

We desire an expansion of relations with regional states and the establishment of extensive public contacts.

Much more quotes by Mahmoud Ahmadinejad below the page.

People should have freedom in their pilgrimages and tours. They should come and visit historical monuments and sites - let's say the sites around Iran - where they can easily engage in wide- scale contacts with others.