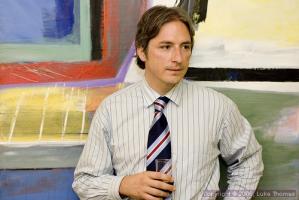 See the gallery for quotes by Matt Gonzalez. You can to use those 8 images of quotes as a desktop wallpapers. 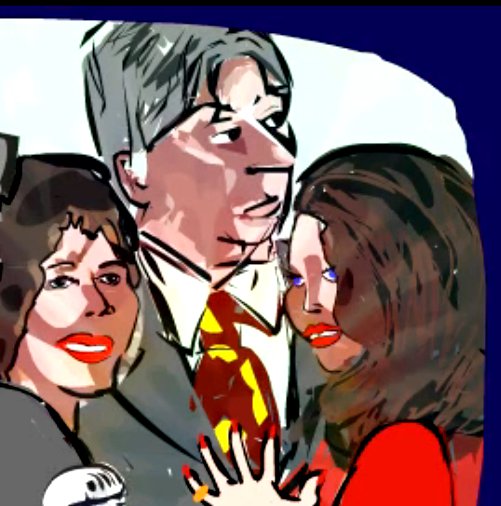 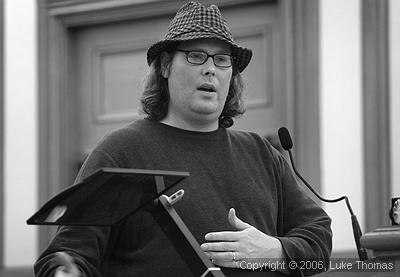 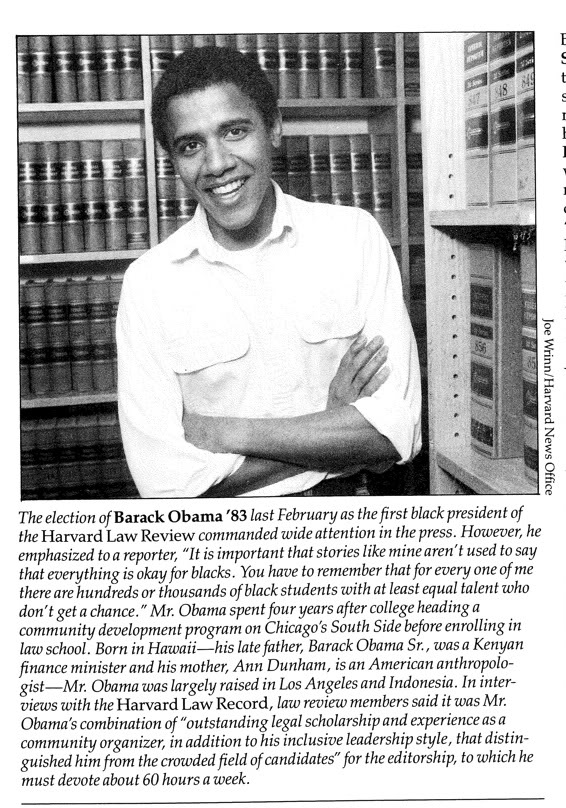 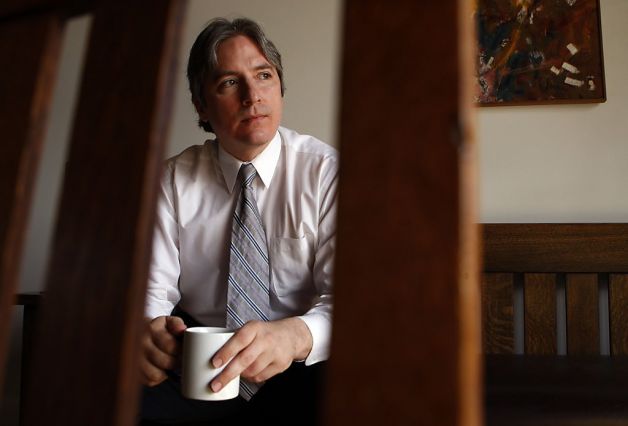 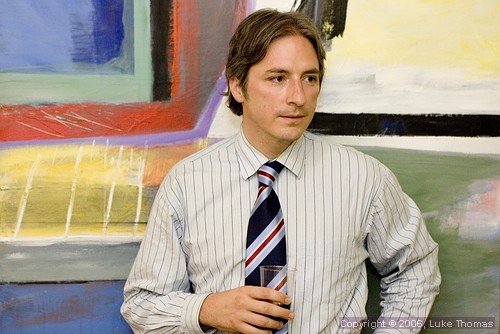 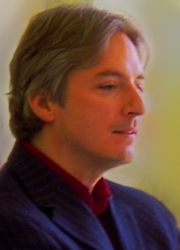 There is a preliminary belief that Tuolumne River water could be captured by other reservoirs that are downstream from Hetch Hetchy, the Cherry and Don Pedro reservoirs for instance. Furthermore, any shortfalls could be supplied via greater conservation efforts, newly discovered groundwater supplies, and water purchases when necessary.

This idea that once you get into politics... you are now signed up for lifelong duty being in elective office, makes a fundamental error - and that is believing that the only way you can hold progressive views and implement them is in elective office.

When in some communities selling drugs is so lucrative that that's a pretty big enticement that we have to break down. Part of that is by making opportunities and paying decent wages.

When you have a democratically elected president of Iran you don't topple him for the Shah. You don't help topple Arbenz in Guatemala. You don't do what we did in Vietnam, etc.

Certainly other things we can do, we gotta promote after-school employment, give kids an opportunity, raising the minimum wage was part of that, we can't expect that young people are going to feel they can make a living out there for such low wages.

Chard and kale are my favorite these days.

I don't have to be in politics.

I don't think the schools are getting as much money as they should.

I really am disappointed when I run into people who are angry I'm leaving office.

I think when judges are in the position of authority, they really get bent out of shape when someone tells them they acted inappropriately.

If you engage people honestly, and you're willing to do the leg work, people will respond to that.

It just seemed the timing of it was a little bit of pandering to the public at a time of an election.

When I got into politics, it was a shock. People promise all sorts of things and then never deliver.

You don't have to be wealthy to run for mayor. I'm a Green Party candidate running for mayor and I'm being taken seriously.

A fascinating challenge facing today's environmental movement is how to best approach the reversal of past decisions that altered once-pristine environmental spaces for the sake of urgent man-made needs.

Already renewable energy advocates are noting that the 42 miles of above-ground right-of-way between Yosemite and the city could be fitted with enough solar panels to generate at least 40 megawatts per year - a proposal the San Francisco Public Utilities Commission has never seriously considered because they currently aren't required to do so.

As a society we're always so quick and able to spend money on lawyers for someone for incarceration, but we don't make the corresponding commitment to the preventative components of it.

As a young boy I won a few dollars in 1972 when Riva Ridge won the Kentucky Derby. I had overheard someone say he was going to win, and I guess that made an impression on me.

At some point the rhetoric runs out, and we have to ask ourselves, 'Are we simply going to standby while somebody's rhetoric is good, but their actions are so lousy?' Are we going to stand up for that?

I had tried painting, mostly to give myself a greater appreciation of the craft and to inform how I looked at paintings. That led to collaging some of the work I had done on paper, and I found myself mixing in found pieces as well.

I represented many of these kids as they become young adults in the criminal justice system when I was a public defender. One way of reaching out is by the mind of experimentation.

I think a lot of politicians, rightfully so, understand that their political futures are tied to how many times people see their names in print. The press is so accustomed to politicians wanting those things, it's a surprise when somebody's like, 'Whatever, I'm not really worried about those things.'

Much more quotes by Matt Gonzalez below the page.

I've run for office, and I've stood on street corners, while people walked by me and didn't want to talk to me, and did not think I was a credible candidate. And then four years later, I was nearly elected mayor of San Francisco, so I know what it takes.

Some types of environmental restoration projects are well-known; restored wetlands, for instance, or coal mine reclamation projects. Recently though, larger dam removal projects have started, a number of them in Washington state.