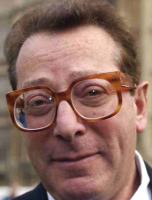 See the gallery for quotes by Maurice Saatchi. You can to use those 8 images of quotes as a desktop wallpapers. 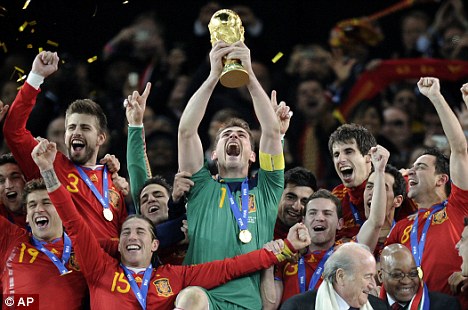 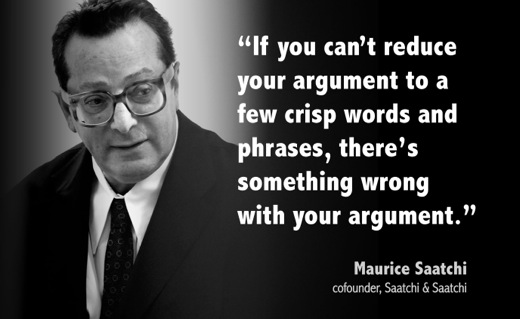 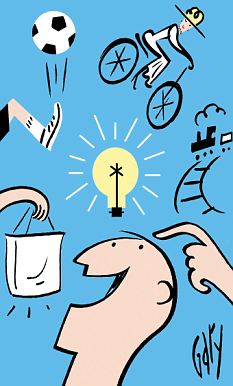 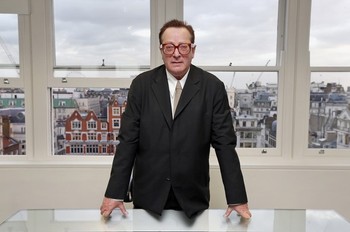 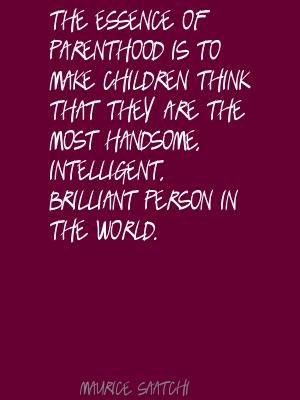 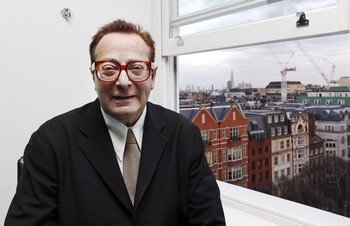 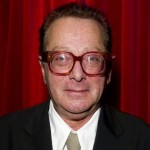 When a company owns one precise thought in the consumer's mind, it sets the context for everything and there should be no distinction between brand, product, service and experience.

Tags: Against, Nobody, Stand

Advertising at its worst will be killed by the Internet. And rightly so.

Advertising must respect the intelligence of its audience and if it does not prompt them to think, it will be instantly dismissed.

All media owners want to attract advertising revenue. Google is no different.

America was born out of a desire for self-determination, a longing for the human dignity that only independence can bring.

I write in the most distressingly slow way in terms of punctuation and grammar.

Nobody has a magic lamp which can tell you in advance whether what you say will be effective in persuading an audience.

Tags: Nobody, Tell, Whether

Poetry can't cure cancer, but it can save your life until you die.

Politics is not a world for the squeamish or fainthearted.

Simplicity is the outcome of technical subtlety. It is the goal, not the starting point.

Speaking up for America has become a lonely ordeal.

The essence of parenthood is to make children think that they are the most handsome, intelligent, brilliant person in the world.

The Tories win elections when they lead on economic competence.

There is no rivalry between Google and traditional advertising.

Advertising holding companies used to boast about their share of the advertising market. Now they are proud of how much of their business is not in advertising.

America's critics can be heard everywhere. It is too much in love with money - worshipping the god of the marketplace, the golden calf. It has too much money, seven of the top 10 banks, eight of the top 10 companies etc. It is too stingy, giving away less of its wealth than other countries. It is vulgar, a rich barbarian.

Everyone wants to be immortal. Few are. Margaret Thatcher is. Why? Because her values are timeless, eternal. Tap anyone on the shoulder anywhere in the world, and ask what Mrs Thatcher believed in, and they will tell you. They can give a clear answer to what she 'stood for.'

Tags: Give, Tell, Why

Human nature is not amenable to prediction based on the trends or tendencies prevailing at the time. It is amenable to startling creativity of the kind practiced by great artists, directors, writers, musicians, actors, who know how to touch a chord in humans everywhere.

In fact, I argue that the future of advertising, whatever the technology, will be to associate each brand with one word. This is one word equity. It's the modern equivalent of having the best site on the high street, except the location is in the mind.

It's my view that human dignity - an attribute which for years has been taken by the Left in British politics - resides in fact in Tory values of independence, individuality and self determination.

True Americanism is practical idealism. Its aims, instead of being materialistic and mechanical, are idealistic to the point of being Utopian. In this way, the U.S. can provide and express ideals that strike a chord in humans everywhere - a declaration of independence on behalf of all the peoples of the world.