See the gallery for quotes by Jeffrey Sachs. You can to use those 7 images of quotes as a desktop wallpapers. 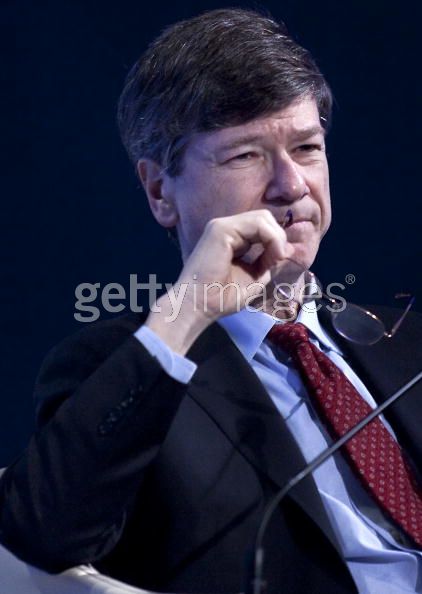 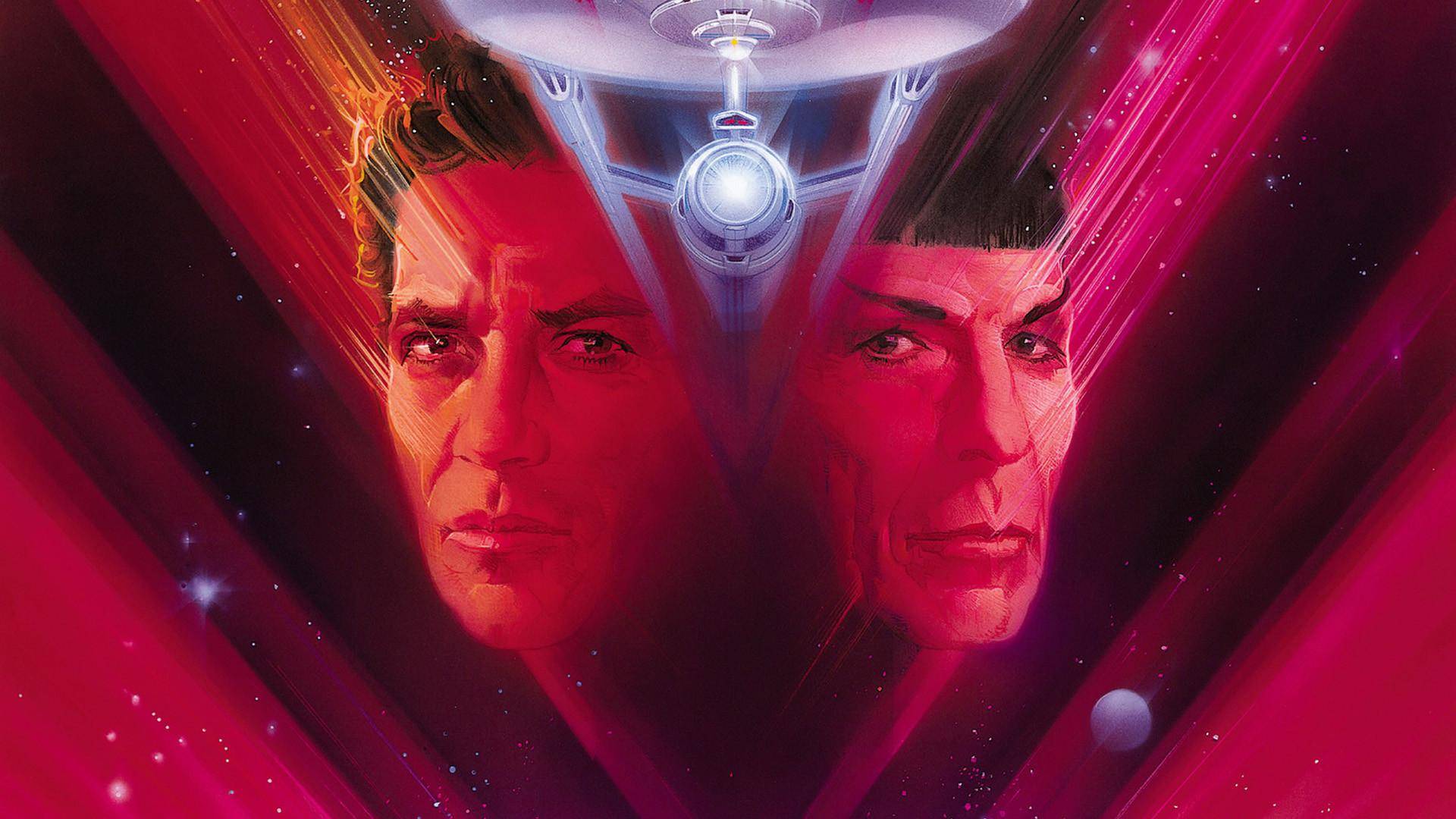 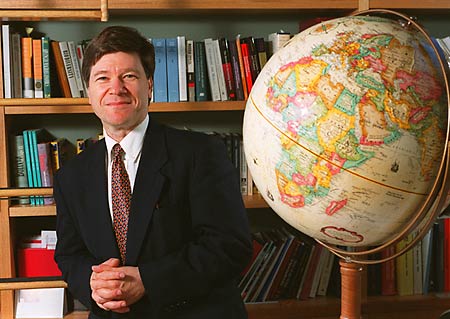 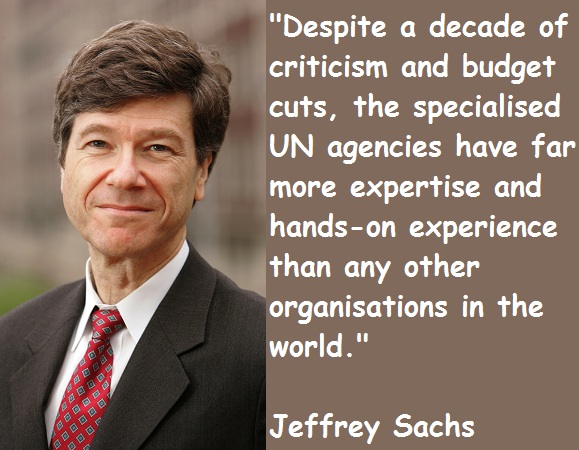 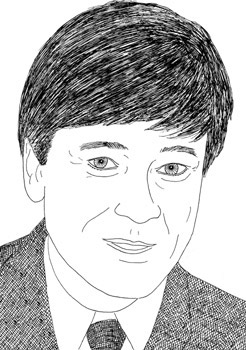 There's a lot of strength in the U.S., but there's a lot of froth also. The froth will blow off. We're going to have to face up to some realities that we're not fully facing up to right now.

Unfortunately, the real focus in this country has not been on the rest of the world. It's been on our own issues and our own problems. Fair enough. But it means that our simple hopes that everything will just work out abroad aren't really coming to pass.

We were proposing, in a sense, that the rest of the world be made safe for American ideas, as they adopted intellectual property rights that gave patent protection to our very innovative economy.

We've taken the view that if the rest of the world would democratize and create market economies, that would spread the benefits of prosperity around the world, and that it would enhance our own prosperity, and our own stability and security, as well.

We, being the Western world, wouldn't let Russia off the hook on debt. So there were demands on debt servicing in the early days until they ran out of reserves. There was no real aid program, just a fictional aid program.

Tags: Off, Real, Until

Globalization was a deep trend pushed by technology and right ideas, as much as anything else.

The debts are unaffordable. If they won't cancel the debts I would suggest obstruction; you do it yourselves.

I think the IMF helped to detonate the Indonesian crisis.

It's not so unusual to run out of someone else's currency.

Tags: Else, Run, Someone

Let's start fresh with Russia on some real help and some real reform.

Russia has gone through eight years of continuing economic pain.

The longer you wait, the less fun. If you wait until the bitter end, the whole economy can be destroyed.

The runs started in Thailand after the IMF intervened in such a dramatic way. Then the IMF came to Indonesia.

If we did go into a recession, something that's always possible for the U.S. or Europe, we could lower interest rates and expand the money supply without worrying about the price of gold.

Much more quotes by Jeffrey Sachs below the page.

In my view, there is an urgent need to communicate with the public and help to explain where there is consensus, and where are there doubts about the issues of sustainable development.

Senior development specialists in the Treasury can be counted on one hand. America's government is not even aware of the gap between its commitments and action, because almost nobody in authority understands the actions that would be needed to meet the commitments.

The basic idea was that if a country would put its economy as an integrated piece of the world system, that it would benefit from that with economic growth. I concur with that basic view.

The idea that UN commitments should be followed by action is indeed a radical one, especially for the United States, where wilful neglect of its own commitments is the rule.

The Russian drama began at the end of 1991, when the Soviet Union mercifully ended. Russia and 14 other new countries emerged from the ruins of the Soviet Union. Every one of those 15 new states faced a profound historical, economic, financial, social and political challenge.

The truth of good economic doctoring is to know the general principles, and to really know the specifics. To understand the context, and also, to understand that an economy may need some tender loving care, not just the so-called hard truths, if it's going to get by.