See the gallery for quotes by Meir Kahane. You can to use those 8 images of quotes as a desktop wallpapers. 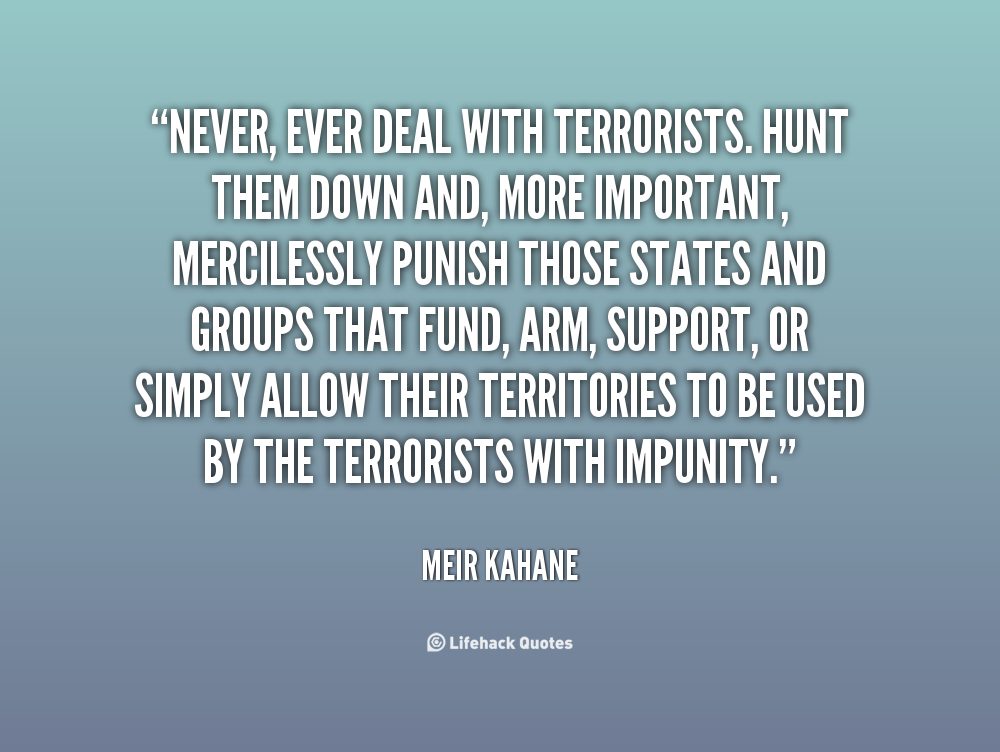 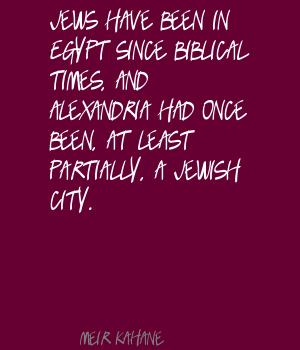 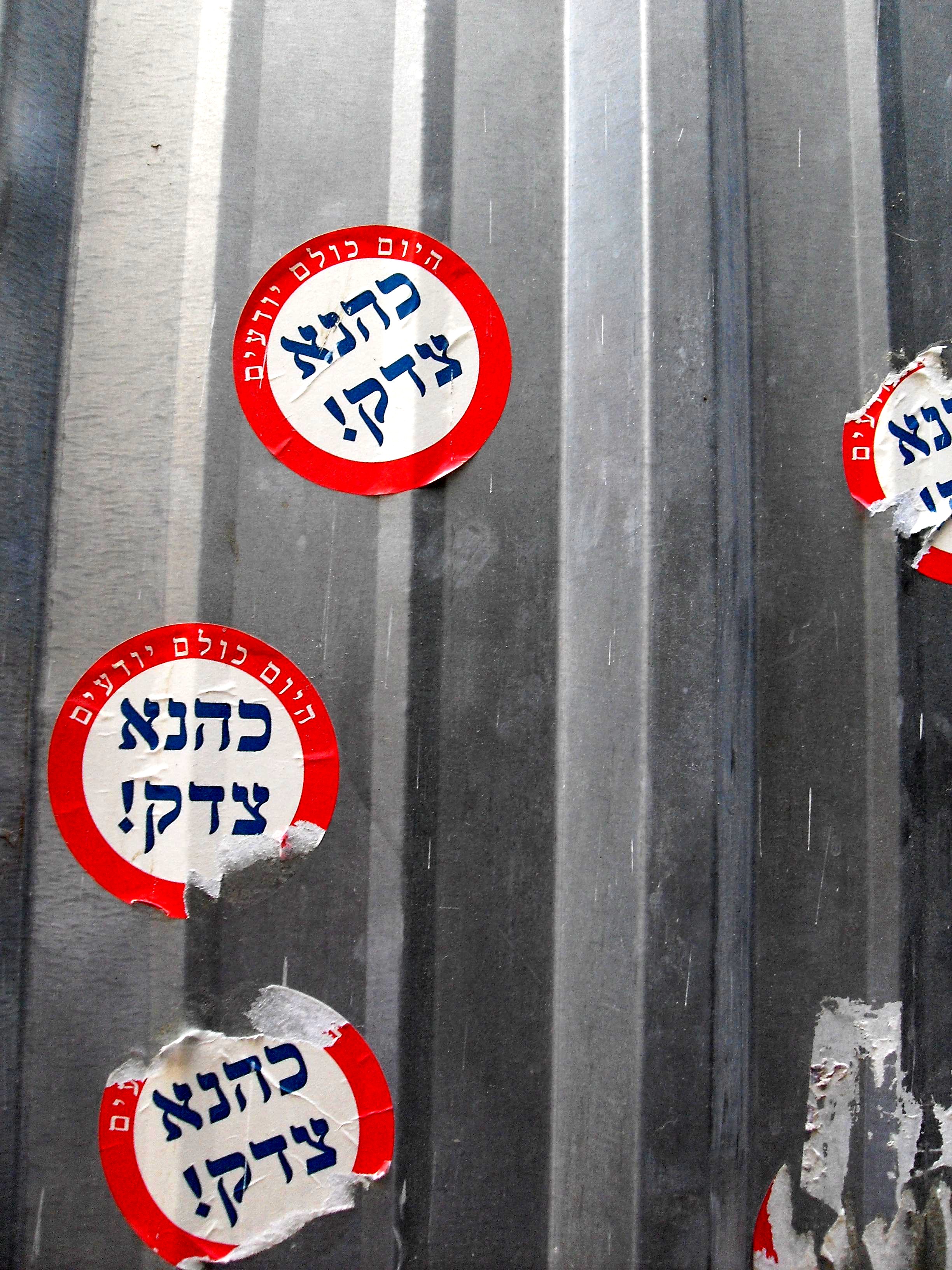 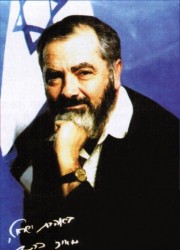 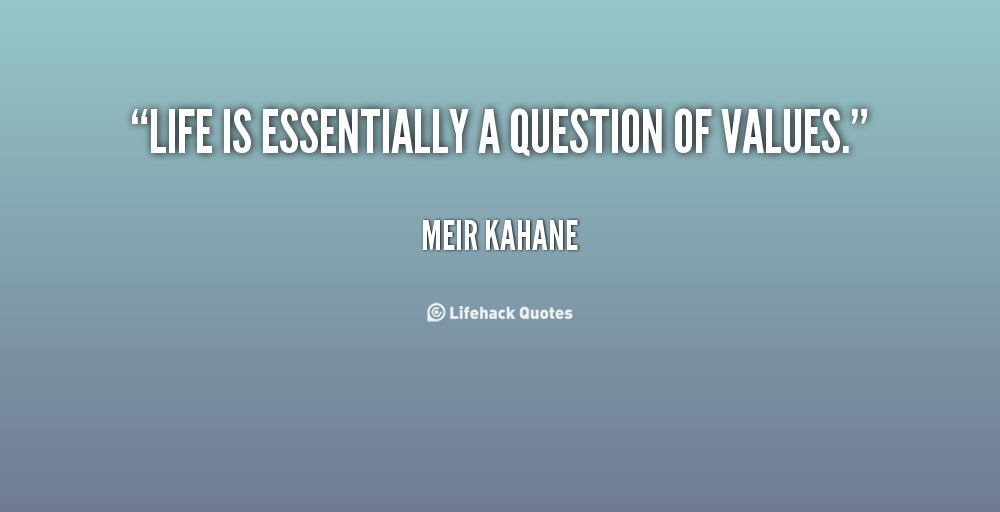 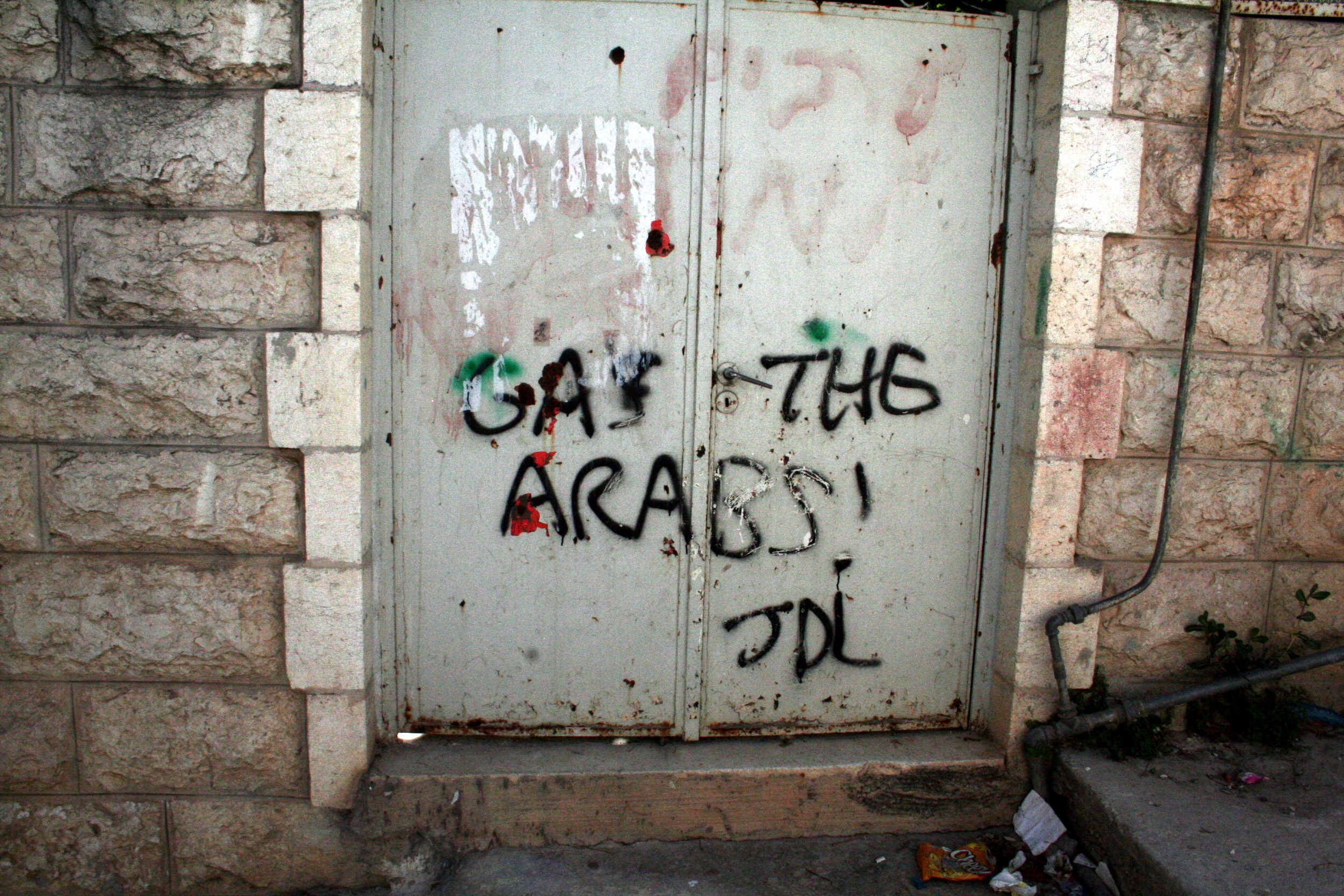 Never, ever deal with terrorists. Hunt them down and, more important, mercilessly punish those states and groups that fund, arm, support, or simply allow their territories to be used by the terrorists with impunity.

One of the great problems with Americans is that - being a decent people - they assume that everyone else is equally decent.

Above all, it is not decency or goodness of gentleness that impresses the Middle East, but strength.

There is the illusion of the world and the reality of the Torah.

Every man judges his own happiness and satisfaction with life in terms of his possession or lack of possession of those things that he considers worthwhile and valuable.

For so long as the Jew has even one ally, he will be convinced - in his smallness of mind - that his salvation came from that ally. It is only when he is alone - against all of his own efforts and frantic attempts - that he will, through no choice, be compelled to turn to G-d.

I know that elections must be limited only to those who understand that the Arabs are the deadly enemy of the Jewish state, who would bring on us a slow Auschwitz - not with gas, but with knives and hatchets.

It is incumbent upon us to understand our greatness and believe in it so that we do not cheapen and profane ourselves.

Jews have been in Egypt since Biblical times, and Alexandria had once been, at least partially, a Jewish city.

Tags: Once, Since, Times

Life is essentially a question of values.

The Jew does not wish to be isolated. He fears being alone, without allies.

The observant Jew has his own sense of values. Torah Judaism is his blueprint for this life, his target for existence.

We have our own values; we build our own special, our JEWISH life - and we are proud, so very proud.

The fact is, that with the creation of the Jewish state in 1948, hundreds of thousands of Jews fled Arab countries, almost all of whom left behind all their property for which compensation was never paid.

I see all this and know that if we are to save the Jewish state and its three-and-a-half million Jews from terrible horrors, we must rise up and demand a fundamental change in the very system of government.

The banding together by the nations of the world against Israel is the guarantee that their time of destruction is near and the final redemption of the Jew at hand.

Tags: Against, Time, Together

The Jew is upset because the nations of the world - the United Nations - lash him, brand him as racist and evil, hate him and openly demonstrate their desire to destroy him.

The Jewish nation is indeed, the heart of the world and there is no reason for the existence of empires, kings, rulers, masses or systems aside from their reaction to the Jewish people.

We really need to put the best we have to offer within reach of our children. If we don't do that, we're going to get the generation we deserve.

Much more quotes by Meir Kahane below the page.

How can we have critical thinking without being able to quote and being able to compare what happened in the past? Television is dreadfully unrecorded and unquotable.

Libraries have had a long history of dealing with authoritarian organizations demanding reader records - who's read what - and this has led to people being rounded up and killed.

My background really comes from geekdom and the idea of building a smart machine. If we're going to build a smart machine, let's have it read good books.

Wouldn't it be great if you could put all the published works online? The Internet Archive is trying to become useful as a modern-day digital library.