See the gallery for quotes by Michael Lindsay-Hogg. You can to use those 8 images of quotes as a desktop wallpapers. 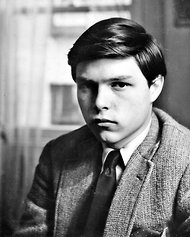 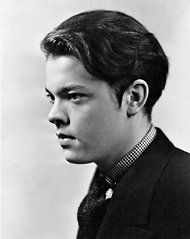 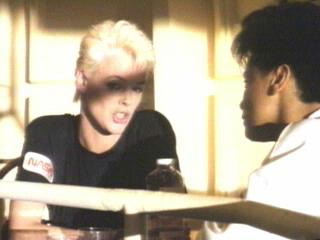 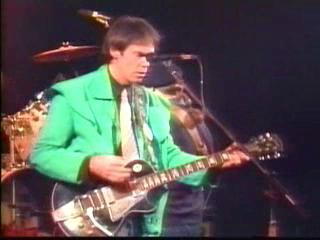 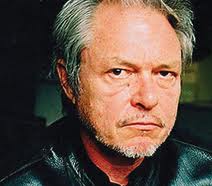 Actors were the first people to accept me.

I completely trust Gloria Vanderbilt. I have always found her very honest.

I found Mick Jagger... very bright. I always liked him very much and still do.

I have become my own father.

One of the things I find very little of in America - and certainly not on Broadway - are plays with political attitudes.

I think my mother was like a small company which, because things are not ship-shape, keeps two sets of books, one for the auditors and then there's the other one.

One of the things I find in writing about people who are dead is that, after a short or long time, no matter how close the relationship was, they become like characters in fiction.

When we first put 'Let It Be' out, I had to cut out a lot of stuff that I really like and wanted to stay in there. The stuff in the new DVD has a lot of the stuff that had to be cut out. So for me, it's like the egg is now complete. 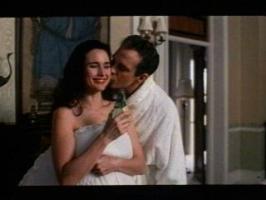 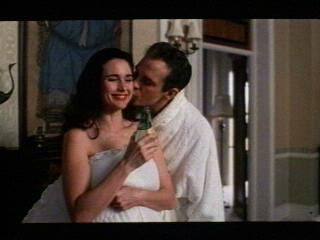 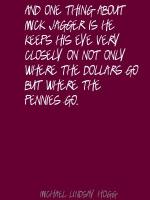 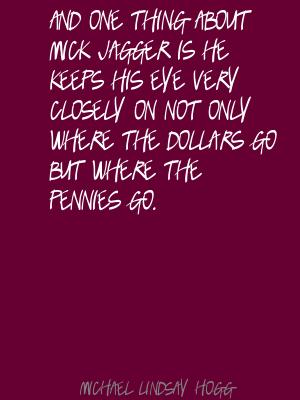