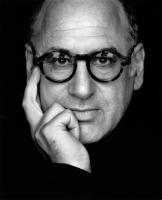 See the gallery for quotes by Michael Nyman. You can to use those 7 images of quotes as a desktop wallpapers. 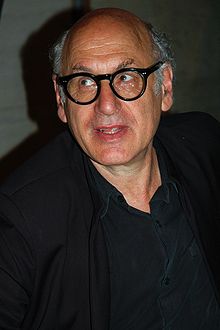 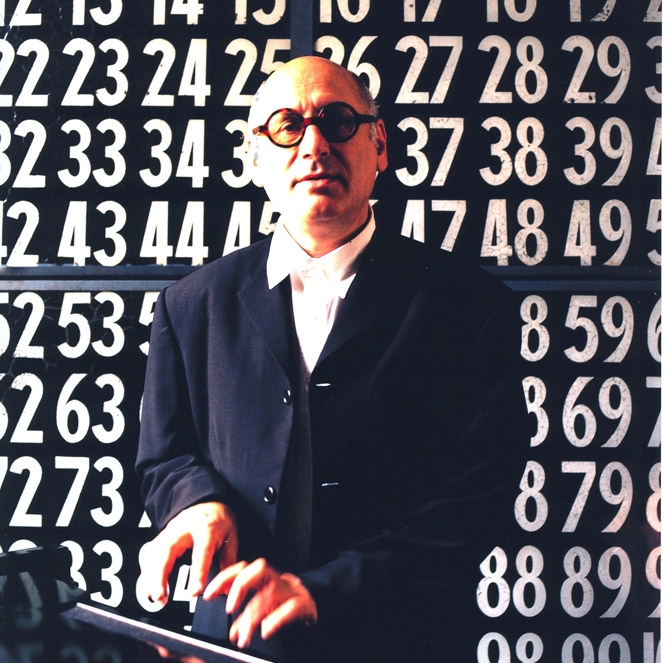 I feel absolutely no threat or fear in Mexico City.

I'm not a great inventor from scratch. What I do is to use, steal, acquire, reproduce or re-cycle music from other musicians.

I'm like a decathlete who does all of the events he's used to, but is being forced by certain circumstances to focus on three events, and being forced to focus on events that he wasn't that interested in, and also weren't his strongest events.

I'm not saying that there weren't other inherent problems with the score that couldn't have been overcome with a bit of remixing, but why did they ask me to do it, and why did Griffin ask me to do it this way, for a film that had nothing to do with American vernacular?

There's always a question of duration, there's a question of who the orchestra is. No one is free to write what you want - you collaborate on a film score, and one of the good things is that someone else's work is motivating you. 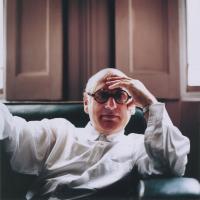 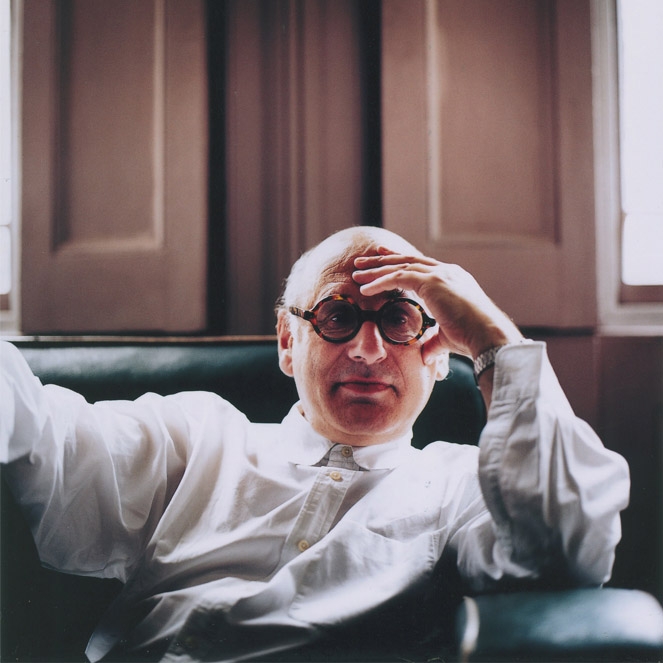 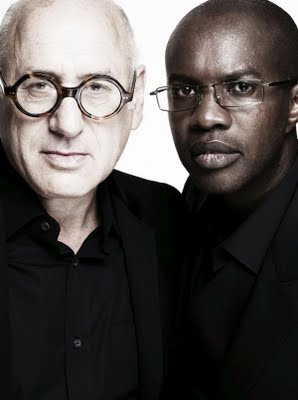 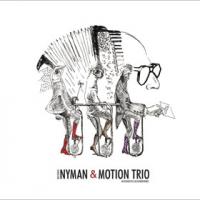 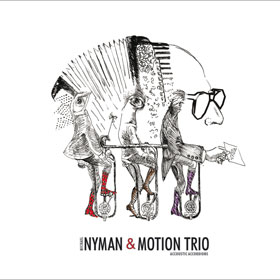 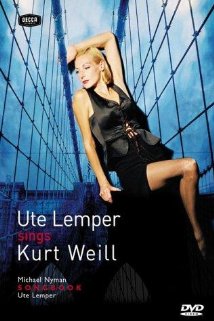