See the gallery for quotes by Micky Dolenz. You can to use those 8 images of quotes as a desktop wallpapers. 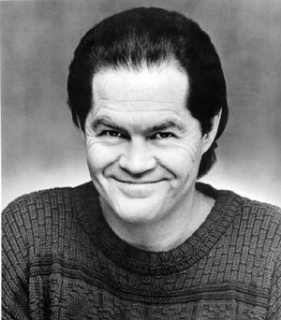 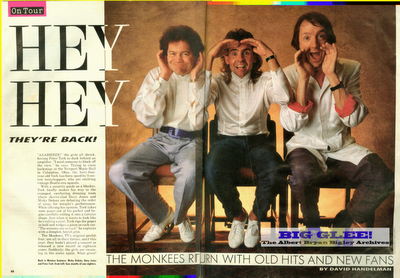 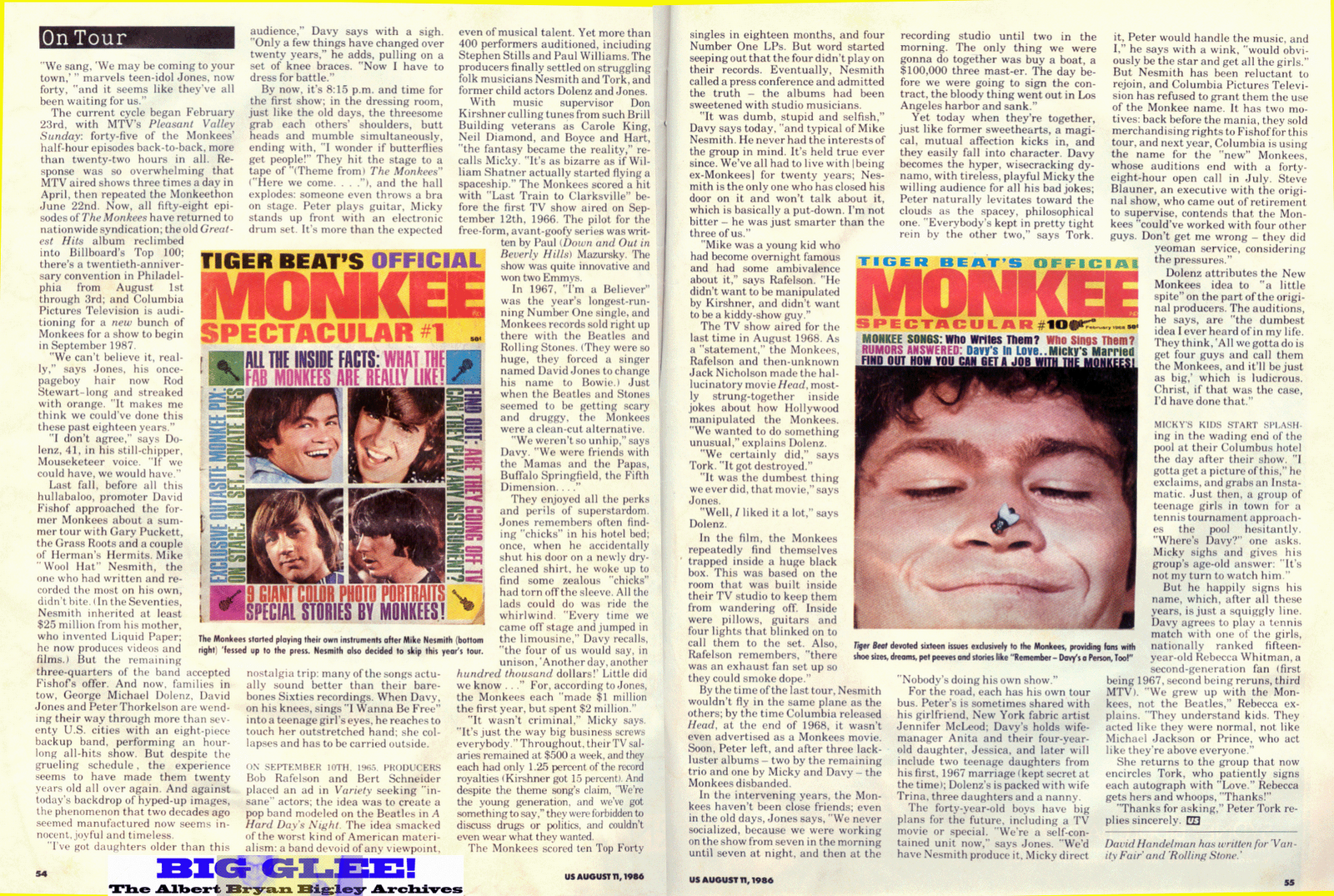 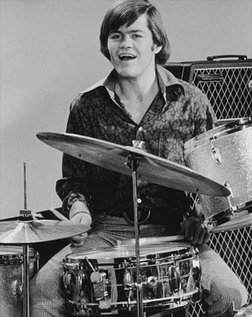 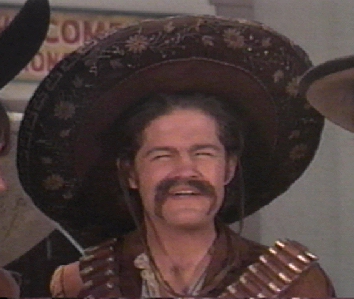 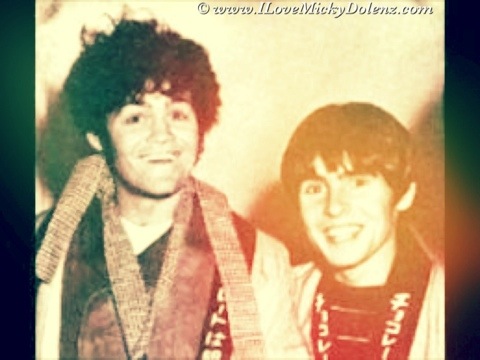 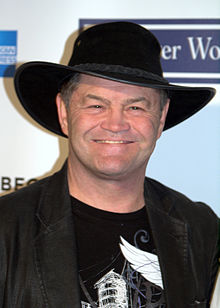 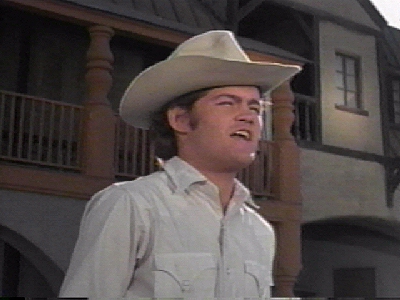 And singing is a physical thing - your vocal cords are these muscles.

I had piano lessons at five and started guitar at ten, but although music and acting was always around me, my parents never pressured me into it.

I was an entertainer, ever since I was a kid.

I'm now learning how to distinguish when I'm acting and when I'm not acting - offstage as well as onstage.

I've never been one to chase awards or anything like that, to be honest.

In 1962 I was 17, so I was definitely watching the dance shows on television.

Many people have fond memories of 'The Monkees.' I fondly remember it, too.

My influences were Little Richard and Jerry Lee Lewis and Chuck Berry.

No matter how tired I am, I can only sleep for four hours at a time.

The thing is, I'm not a prolific songwriter.

When I look back on my life, I wonder how I survived - my mother said I had a guardian angel.

When my 'Scientific American' arrives every month, I read it cover to cover.

Writing is a great love of mine.

My parents were both in show business. My father was an actor, my mom an actress, and both singers, dancers and actors. They met in Los Angeles doing a play together and so I grew up in a show biz family.

The Rock and Roll Hall of Fame is not a public democratic organization; it's a private club basically. It's like a private golf club and they decide who they're going to let in the club.

There was never any pressure on me to go into the business, but I was always aware of it. I'd go on the set with my father and he and my mother would always be singing.

They were looking for actors - real actors - who could play instruments. There was a lot of improvisation and scene work involved in addition to the music. The auditions went on for a long time.

What happened was, my parents after 'Circus Boy' decided to take me out of show business for two years to go back to normal school. It was the smartest thing they ever did.