See the gallery for quotes by Mike Lee. You can to use those 7 images of quotes as a desktop wallpapers. 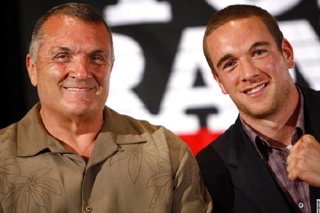 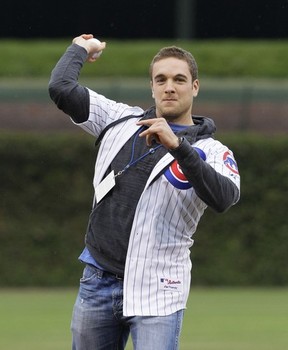 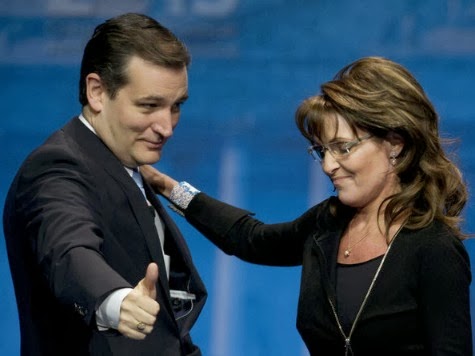 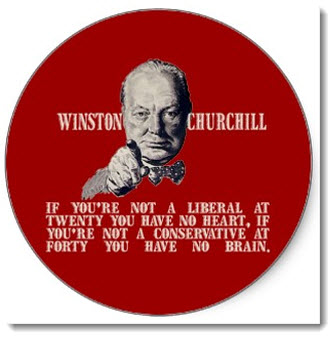 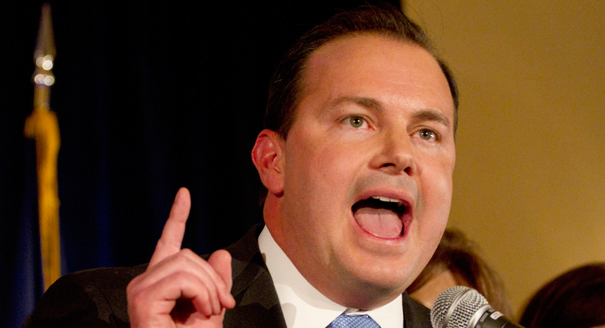 I don't want a government shutdown. I don't think anyone does.

I think declaring a no fly zone over foreign soil is tantamount to an act of war.

I want to be one that is willing to do things that are not easy but that need to be done.

It is simply science fiction fantasy to say that, if you do not raise the debt ceiling, that everything is going to collapse.

My political views have since I was a kid someway or another reflected the concerns of Tea Party movement.

Tags: Another, Political, Since

We can't legislate the creation of jobs, but we can legislate things that will allow jobs to be created.

When you have a country that's been accustomed to government spending at a certain level, it is really hard to ratchet it back.

When you have less revenue coming in the door, you have more money going out the door. You have to find ways of trimming.

I would vote against raising the national debt ceiling. Again, this is about mortgaging the future of unborn generations of Americans. It's a form of taxation without representation. I don't think we can do that.

The American people want a balanced budget. They want Congress to stop this barbaric practice of perpetual deficit spending. It really, if you think about it, is a form of taxation without representation. We fought a war over that issue and we won that war.

The Tea Party movement as I perceive it is all about recognizing the difference between state and federal powers. And that there are limits to federal power that need to be respected.

We ought to have more people who believe in constitutionally limited government. We have to have more people come to Congress with that mindset. I think we can make this a better place, if, when elections happen, we support candidates who share that philosophy.

Whether it's a penalty or a tax, it's all one in the same. It's coming out of somebody's hard-earned money in their pocketbooks and that's the point. So in some ways, to me, it's a distinction without a difference.

You know, in a business, you have to operate on the basis of voluntary investment by individuals in a cause. With government, there is no voluntary effort to invest capital. It's just taken and invested. And the same accountability is not at play. The same natural forces in the economy are not at play.

When Greeks joined Greeks, then was the tug of war.