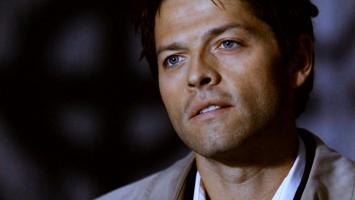 See the gallery for quotes by Misha Collins. You can to use those 6 images of quotes as a desktop wallpapers. 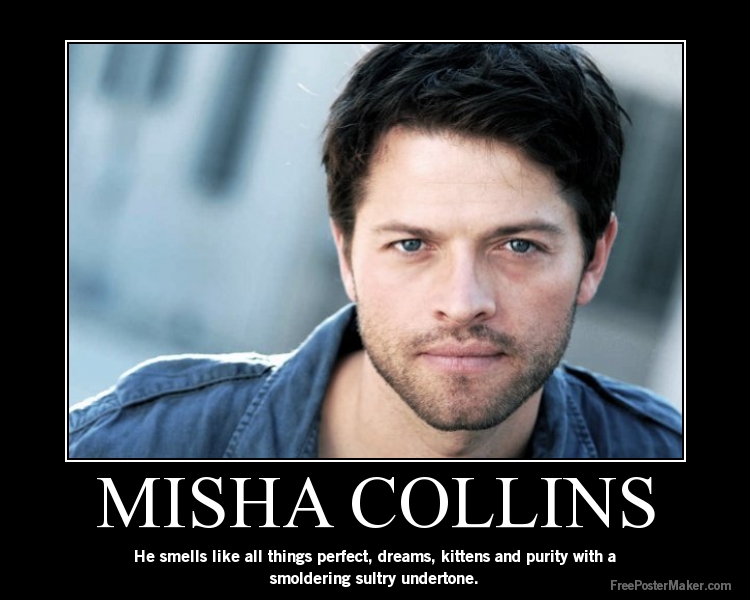 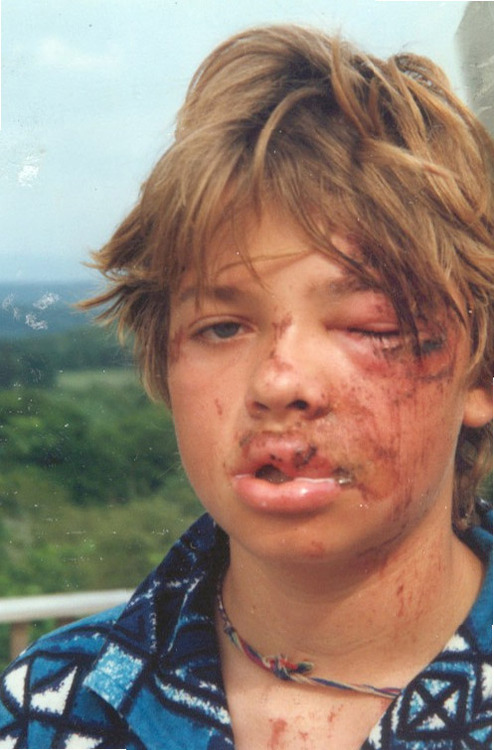 I grew up with a family that had very little and were at times homeless.

I think there are presences out there that we can't see or directly communicate with that have benevolent influence on us. Whether they're angels or something else, I'm not sure.

Tags: Else, Sure, Whether

When you're doing lots and lots of episodes and you're playing the same character, it's great because you really get to know the character and it becomes a really fast style and you find subtleties in it.

A lot of times you see really good-looking guys on TV and you sort of assume that maybe there's some sort of vacuity behind them.

I've never done too much inquiry into angels.

Technology has changed the fan/actor interaction quite a bit.

Well, I like to write poetry. I'm a published poet.

I paid my way through college as a carpenter and a woodworker. So I've built the house I live in and most of the furniture that's in it, and I do a lot of woodworking still.

When the Haiti earthquake happened, I registered with UNICEF to set up an account, and posted to Twitter for people to donate to it. In a matter of a couple of hours, $30,000 had been donated. That, to me, was eye-opening. 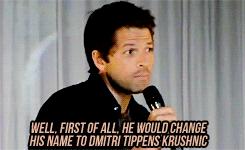