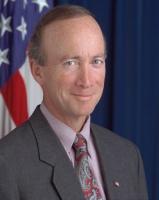 See the gallery for quotes by Mitch Daniels. You can to use those 8 images of quotes as a desktop wallpapers. 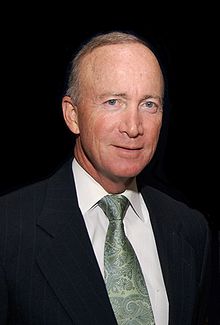 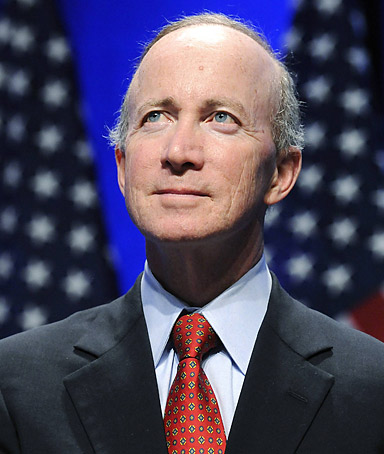 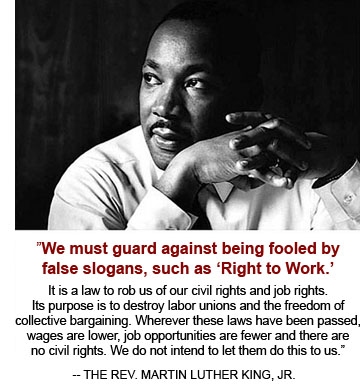 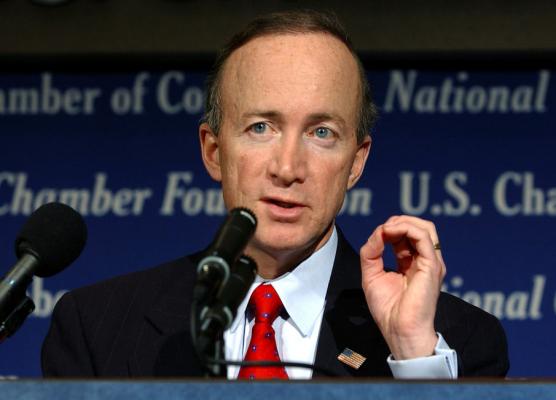 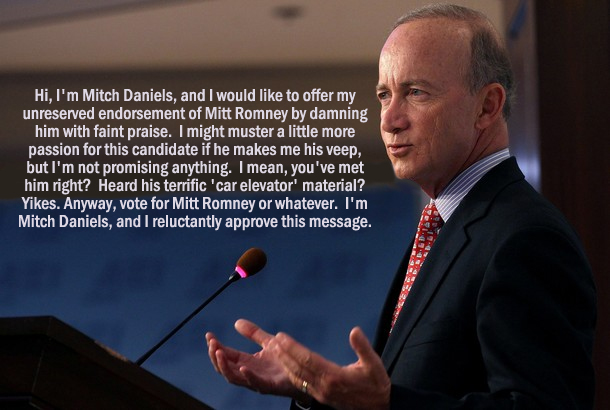 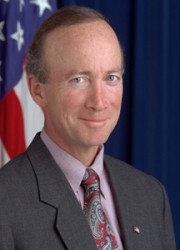 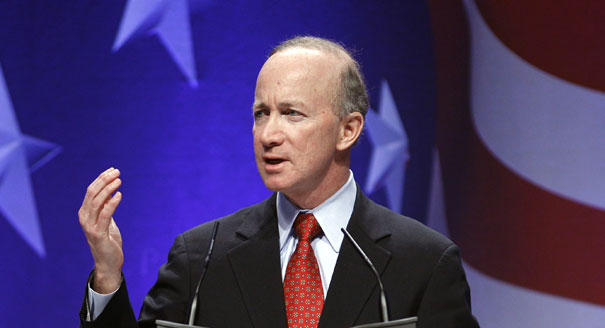 All great enterprises have a pearl of faith at their core, and this must be ours: that Americans are still a people born to liberty. That they retain the capacity for self-government. That, addressed as free-born, autonomous men and women of God-given dignity, they will rise yet again to drive back a mortal enemy.

Every citizen who stops smoking, or loses a few pounds, or starts managing his chronic disease with real diligence, is caulking a crack for the benefit of us all.

As Republicans, our first concern is for those waiting tonight to begin or resume the climb up life's ladder.

Among the weeds choking out growth and good government are the hundreds of boards, commissions, and advisory committees that have sprouted over the years. They devour time, money, and energy far beyond any real contribution they make.

Much more quotes by Mitch Daniels below the page.

When they call the slightest spending reductions 'painful', we will say 'If government spending prevents pain, why are we suffering so much of it?' And 'If you want to experience real pain, just stay on the track we are on.'

Our educational results lag behind other states, and other nations, but worse still, behind the potential of the kids and the devoted teachers in our classrooms.

Sure, things could always have been done better, but I just wish people would drop their political hammers for a few weeks, as happened in 2001, and work on the problem at hand.

We believe it wrong ever to take a dollar from a free citizen without a very necessary public purpose, because each such taking diminishes the freedom to spend that dollar as its owner would prefer.

Every successful enterprise has a very clear strategic purpose.

Government does not create jobs, it only creates the conditions that make jobs more or less likely.

I believe that the Right to Work issue is a perfectly appropriate one for Indiana to look at.

My record is, far as I know, unimpeachable.

No enterprise, small or large, public or private, can remain self-governing, let alone successful, so deeply in hock to others as we are about to be.

Our main task is not to see that people of great wealth add to it, but that those without much money have a greater chance to earn some.

Starting a new retirement plan for those below a certain age is something tens of millions of Americans have already been through at work.

The state of our state needs serious attention.

There is nothing inconsistent about having a conservative outlook and being vigorous.

We believe that government works for the benefit of private life, and not the other way around.