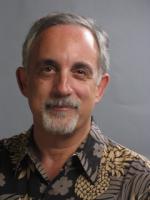 See the gallery for quotes by Mitch Kapor. You can to use those 8 images of quotes as a desktop wallpapers. 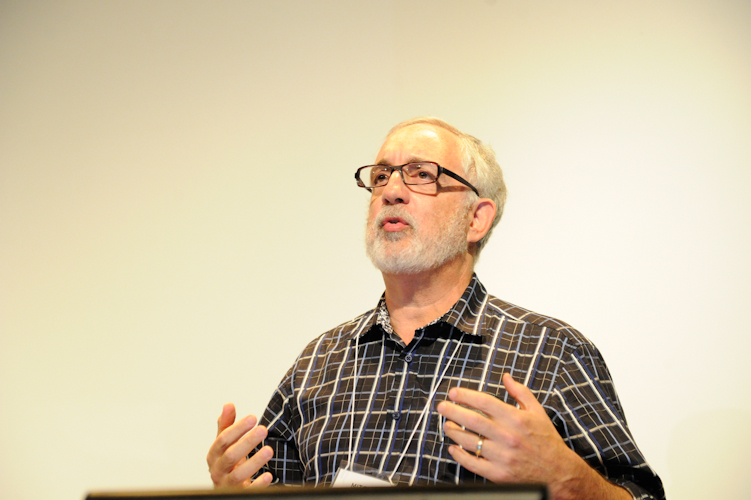 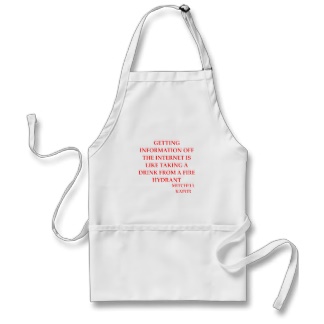 I actually built a tiny computer as a junior high school project.

No, my family is Russian, Georgian, via Ellis Island.

I was trying to figure out what to do next, I'd been accumulating ideas for productivity tools - software people could use every day, particularly to help organize their lives.

That's why it has to be a nonprofit, because a nonprofit is required to take monies it receives and use them for the purposes for which it's chartered by the government. It can't be pocketed.

The culmination of all of that was the decision to start a company, which became Lotus, to do a product, which became 1-2-3. By the time I reached that point it had been four years, and it felt like a lifetime, but really it was kind of evolutionary.

We've already gotten a significant grant from the Andrew W. Mellon Foundation, and a university consortium. I think the whole sector of Foundations, potentially with government support, is promising - more than promising, I think, it's substantial.

Well, I had a lot of help from my father with the soldering and so on, and he was very good at math and was fascinated with computers, and so I was fortunate enough to have a bunch of exposure going all the way back to high school - this was in the 1960s. 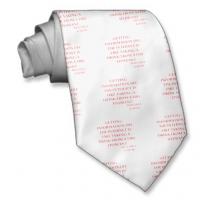 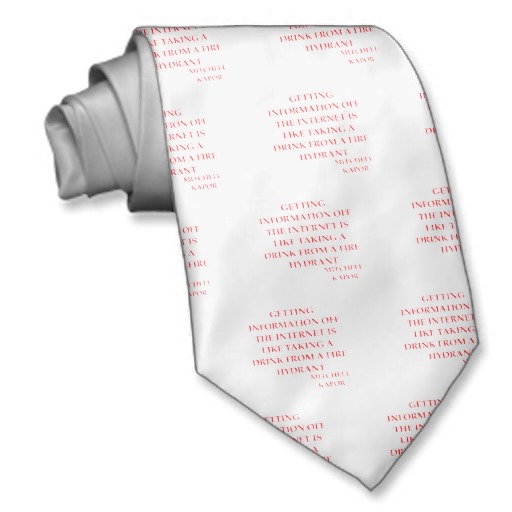 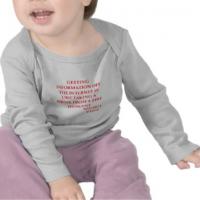 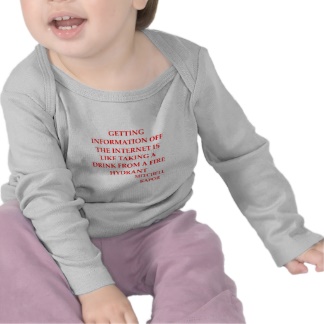 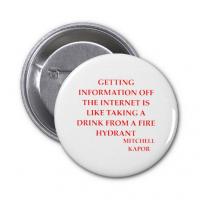 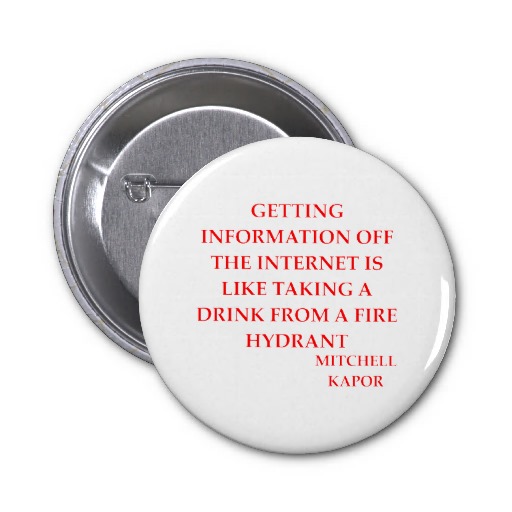 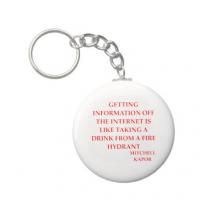 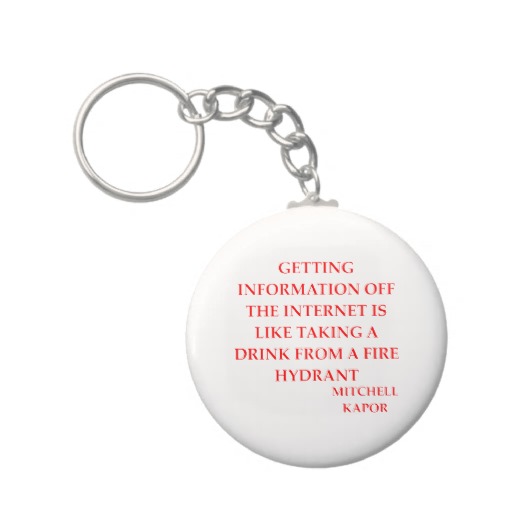