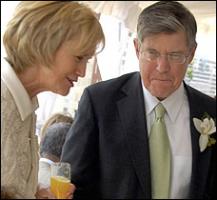 See the gallery for quotes by Mort Kondracke. You can to use those 8 images of quotes as a desktop wallpapers. 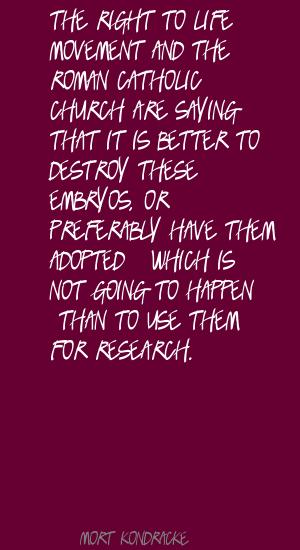 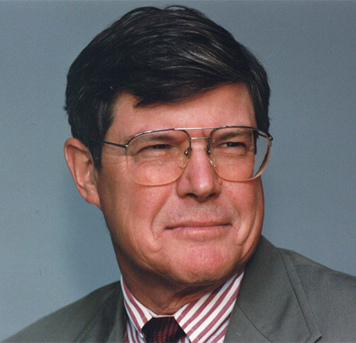 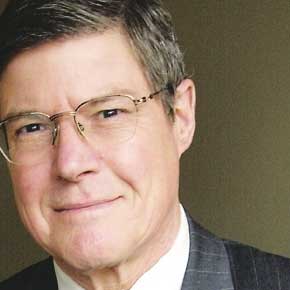 Practically every day, there is a story in the newspapers about a new breakthrough drug on Parkinson's.

And there are lots of drug companies that are working on cure or medicine.

Research is what it's going to take to cure all these diseases.

Now, what tends to happen is that the stories get hyped. And the medicines are not quite as revolutionary and as dramatic as they seem to be. But, certainly, various phases of this problem are being attacked by the pharmaceutical companies.

The right-to-life movement and the Roman Catholic Church are saying that it is better to destroy these embryos, or preferably have them adopted - which is not going to happen - than to use them for research.

Ward Churchill might be more valuable to the opponents of the academic left employed than unemployed. Above all, he can serve as a living window into the intellectual, moral, and political bankruptcy of the left.

Well, there are two kinds of stem cells: adult stem cells, which you can get from any part of a grown body, and embryonic stem cells. These are the inner- core of days-old embryos that can develop into any kind of cell. 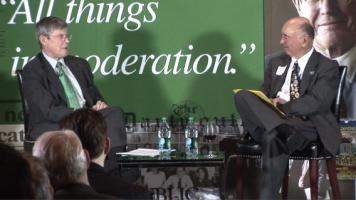 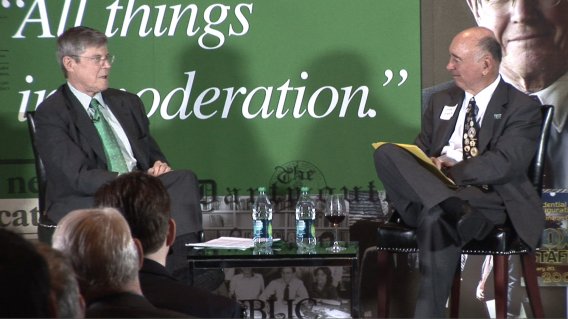 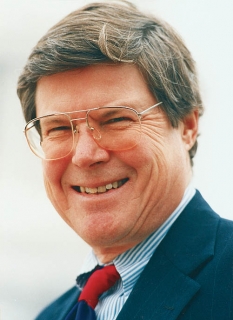