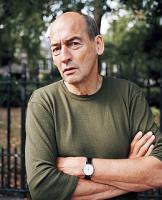 See the gallery for quotes by Rem Koolhaas. You can to use those 8 images of quotes as a desktop wallpapers. 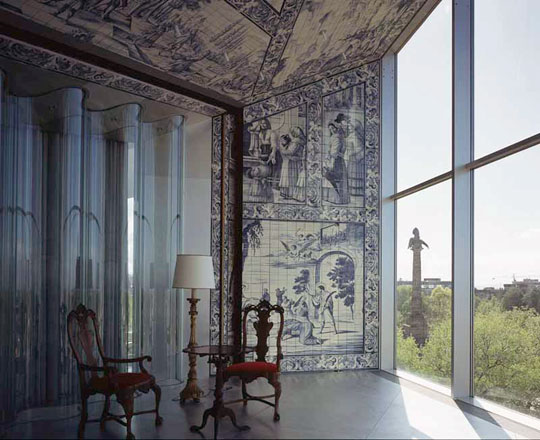 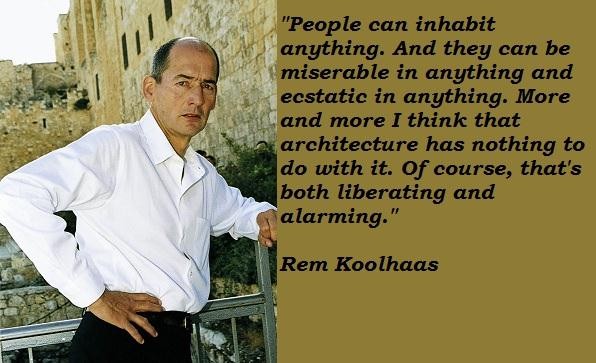 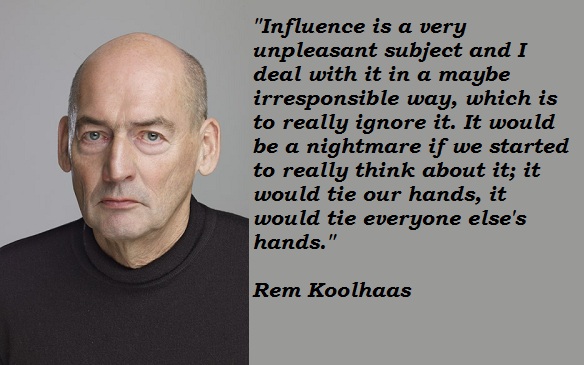 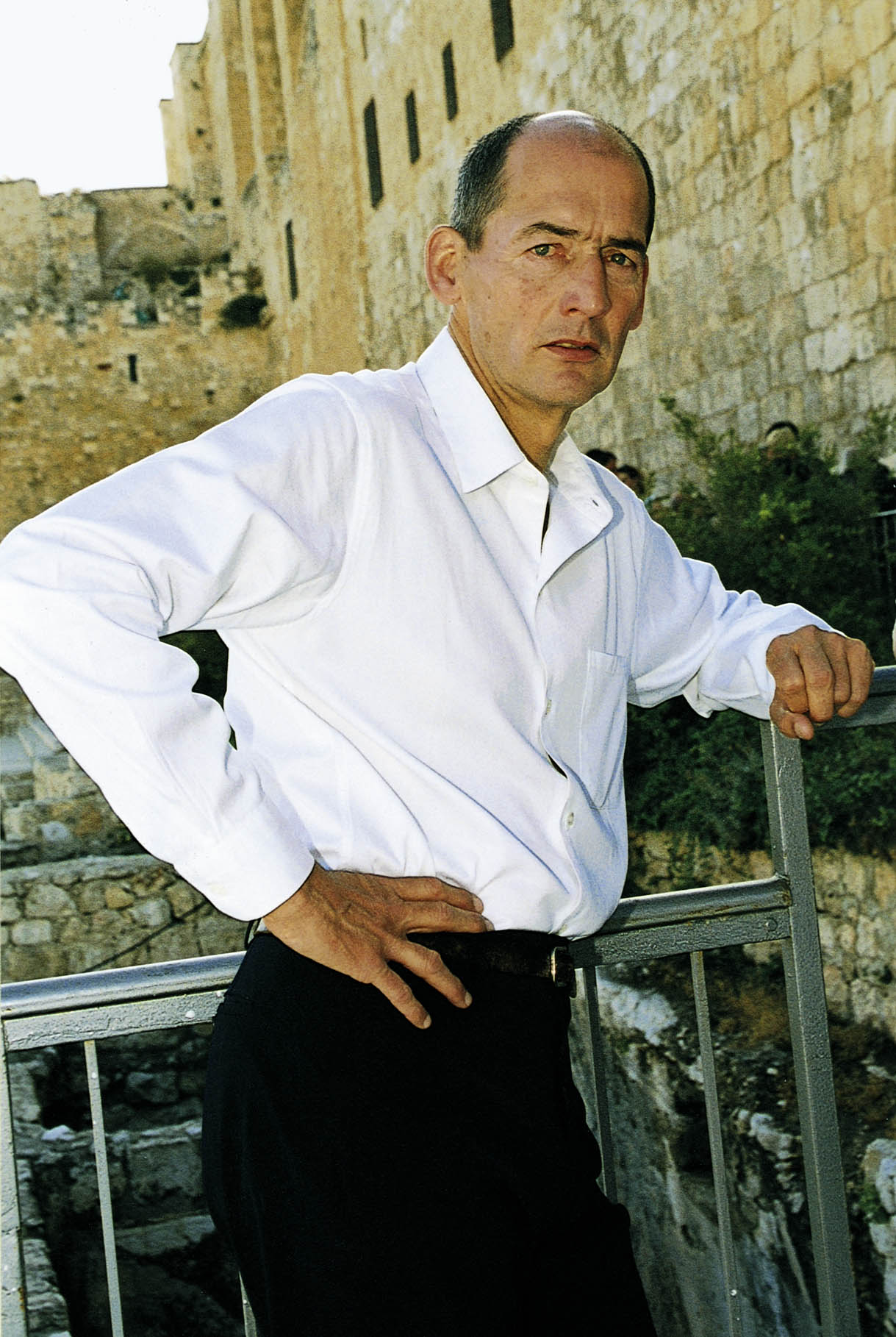 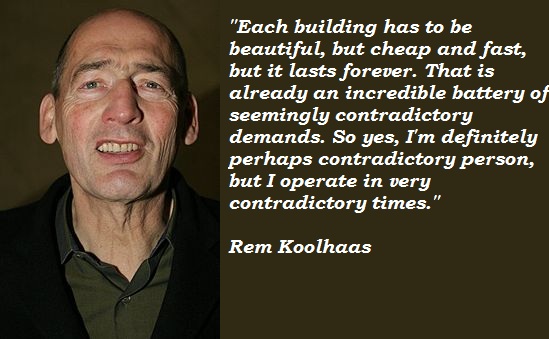 But now sustainability is such a political category that it's getting more and more difficult to think about it in a serious way. Sustainability has become an ornament.

Prada is extremely directed in terms of communicating what they like and what they don't like. That is actually extremely pleasant because it clarifies very easily what you can do and what you need to do.

The great problem of the concert hall is that the shoebox is the ideal shape for acoustics but that no architect worth their names wants to build a shoebox.

The intellectual force of the West is still dominant, but other cultures are getting stronger. I expect that we will develop a new way of thinking in architecture and urban planning, and that less will be based on our models.

The thing is that I have a really intense, almost compulsive need to record. But it doesn't end there, because what I record is somehow transformed into a creative thing. There is a continuity. Recording is the beginning of a conceptual production. I am somehow collapsing the two - recording and producing - into a single event.

Much more quotes by Rem Koolhaas below the page.

We say we want to create beauty, identity, quality, singularity. And yet, maybe in truth these cities that we have are desired. Maybe their very characterlessness provides the best context for living.